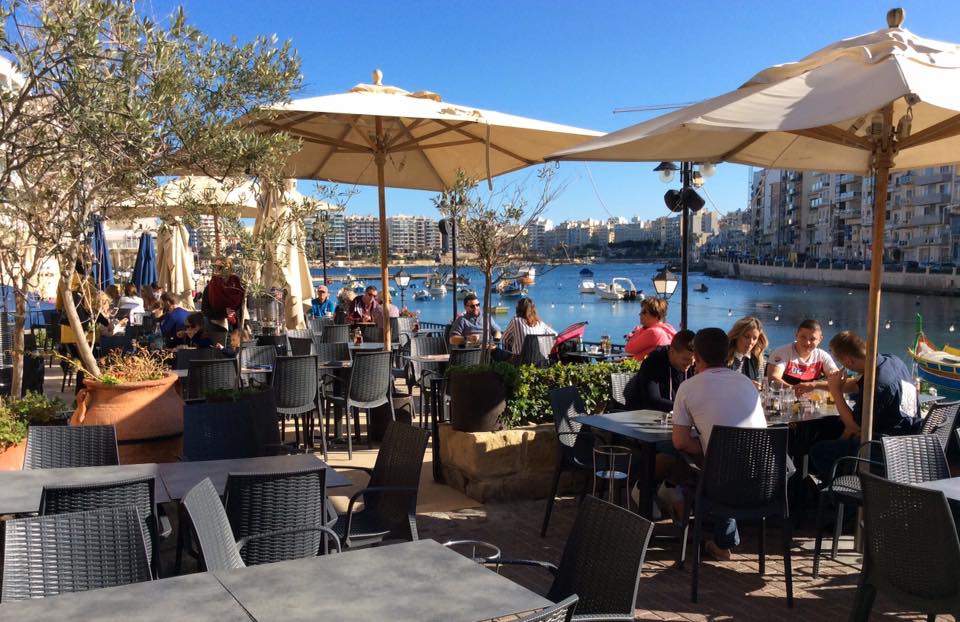 The Malta Hotels and Restaurants Association (MHRA) notes that the new measures announced yesterday by Deputy Prime Minister Chris Fearne are a “hammer blow” for the hospitality sector as these lead to anomalies in the rules applicable to different economic sectors. 2020 and 2021 have been two years of chopping and changing for the hospitality sector creating unimaginable difficulties for both employers and employees yet remained resilient especially thanks to the wage supplement granted during this period. The assurance made by Prime Minister Robert Abela that such assistance will remain for as long as it is needed was well received however after yesterday’s announcement the sector has been left feeling “anger and frustration”.

Yesterday, Government singled out the hospitality sector making it an obligation upon establishments to ensure that only the fully vaccinated are to be allowed access to their venues. This measure discriminates between vaccinated Maltese residents and vaccinated tourists as the Maltese Health Authorities are being more stringent on the interpretation of the validity of vaccine certificates and goes against the EU Commission which ruled that as of December 21, member states must accept any vaccination certificate that has been issued less than nine months since the administration of the last dose of the primary vaccination. Indeed, with this measure we have just created a three-tier society – those vaccinated in Malta, those vaccinated elsewhere and the unvaccinated.

Furthermore, the frontline staff working in the hospitality are now also being mandated to be vaccinated. Apart from contradicting Government’s statements that it will not impose mandatory vaccination on anybody, it is also clear that the authorities are not taking into consideration that some staff in the hospitality sector will not be vaccinated by the time this plan would be rolled out or simply because they are exercising their right not to be vaccinated since this is not compulsory. Indeed, no direction is being given to employers and employees alike on what will happen with the employment status of such unvaccinated front liners. MHRA is also requesting a scientific reason as to why this requirement is being imposed only in the hospitality sector. MHRA states that, “Our staff are critical now more than ever before as it is very difficult to attract and retain staff working in the hospitality sector and these new measures go against any other efforts being spearheaded jointly with Government to address this matter”.

The crux of the issue however is that the requirement for vaccine passports and other new protocols is being limited to the hospitality sector only, and no other service providers. Yesterday we were reassured that this measure will not be extended to other service providers and that Government is against making vaccination mandatory. It appears that hospitality is the only exception. Clearly Government does not appreciate the challenges we face on a daily basis to run the businesses because of rising absenteeism due to quarantine and sick leave. This new measure will compound the problems further. We are sending a message to those unvaccinated employees, that they should look for alternative employment in other sectors of the economy where it’s ok to be unvaccinated. This measure is discriminatory and will certainly have a long-term negative effect on employment in our sector

MHRA asserts that the new measures are unjust and put the hospitality sector on an unlevel playing field with other sectors of the economy. We have over 90 per cent of the adult population vaccinated, and this we recognize as an important achievement. Our authorities however are now missing the wood for the trees and will unfortunately be causing major repercussions in a sector which is critical for the wider economy without ultimately achieving any major benefits in our fight against the pandemic. Once again, the hospitality sector which undoubtedly has been the hardest hit economic sector by the pandemic, is being subjected to further unnecessary hardships.

MHRA President Tony Zahra asserts that, “The latest decisions are baffling, and without proper reasoning on economic or scientific grounds from Government, so we have no choice but to state that the hospitality sector is being unfairly and rashly singled out”. As ever, MHRA stands ready to engage with Government to find workable solutions to get hospitality back on its feet as soon as possible. nextMHRA, “Survival of Air Malta is imperative for Tourism and Malta”