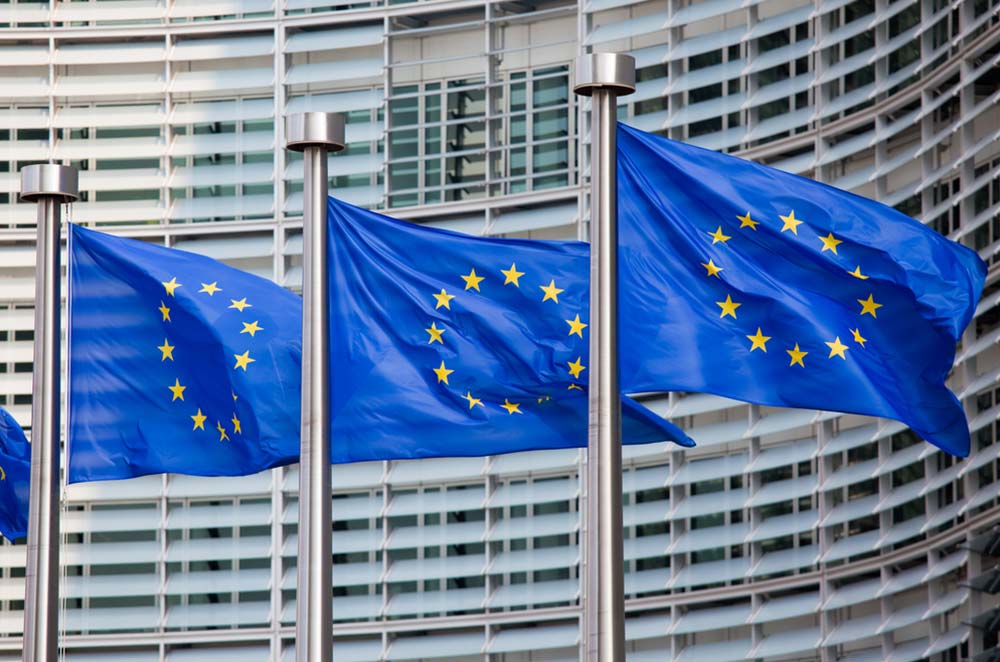 During the General Assembly held on 15th October, John A. Huber was re-elected to the Board of Directors of EUROCHAMBRES. He was also elected to the organisation’s Budgetary Committee.

Established in 1958, EUROCHAMBRES represents over 20 million businesses in Europe employing over 120 million people, 93% of which are SMEs. The organisation has 46 members made up of national associations of chambers of commerce and industry and transnational chamber organisations. It also has a European network of 1700 regional and local chambers.

“I am privileged to be re-confirmed as a member of the EUROCHAMBRES Board of Directors and Budgetary Committee. These are difficult times for the economy, and we need to ensure the business competitiveness remains high on the EU agenda to ensure a swift recovery. As a Director I will continue ensuring that the priorities of Maltese businesses are well reflected at European level,” commented Mr Huber. John A. Huber is the Managing Consultant at John Huber and Associates, and previously served as President as well as Vice President of the Malta Business Bureau.

The Malta Business Bureau congratulates Mr Huber on his re-election and wishes him another successful mandate.

During the meeting, the General Assembly elected Mr Luc Frieden from the Luxembourg Chamber of Commerce as the new President of EUROCHAMBRES for the next two years.

previousMalta | Some Hotels keeping Rooms empty due to Staff Shortages

nextHotels in Turkey almost full despite end of Tourism Season