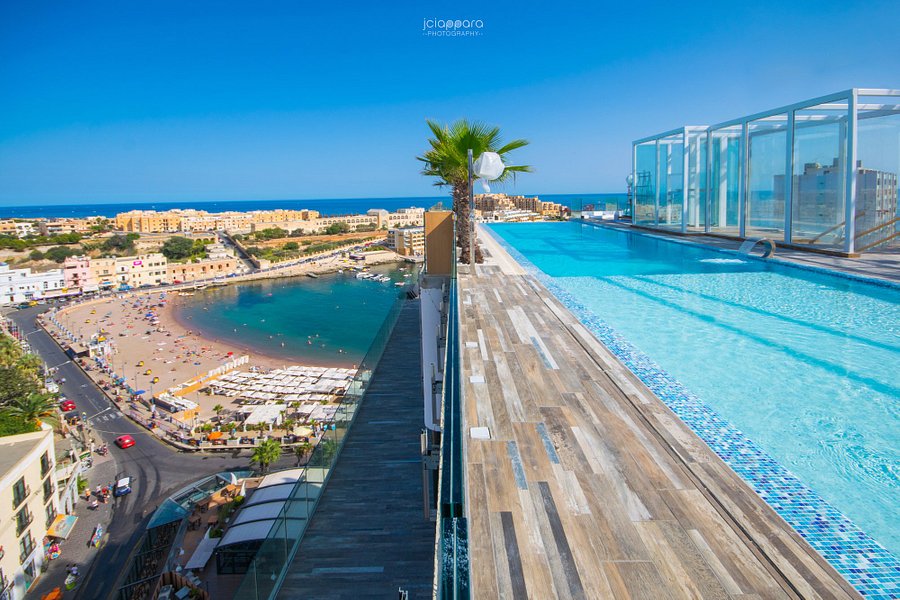 Staff shortages is forcing some hotels to keep rooms empty, while at the same time facing demands for higher wages, President of the Malta Hotels and Restaurants Association Tony Zahra said.

Zahra was contacted by The Malta Independent on Sunday after this media house received information that some hotels are struggling, for example, to find enough chambermaids to clean all their rooms.

“We are witnessing staff shortages all over Europe,” Zahra said. “This could be the result of a number of things resulting from the Covid-19 pandemic. There were people who moved away from the industry due to the restrictions that needed to be imposed and found jobs outside the sector; there were also third country nationals who went back home. So we saw a disruption of normal employment patterns.”

The staffing problems remained even after the industry reopened to business in Malta in June 2021. The disruption was not solved overnight and the effects are still being felt, he said. “People who moved away from the industry might not have wanted to come back and third country nationals might be finding it difficult to return to Malta due to the protocols in place. These are common factors that are affecting the industry in many countries and we are all facing the same situation.”

In terms of the kind of staff shortages the hotel industry in Malta faces, he confirmed that there is a shortage all round, from the cleaning staff to the front office and back office.

He believes the situation will resolve itself, but it will take time. “We are moving into the low season, so we are going to have a bit of time to be able to recruit people from other industries or from abroad by the time we start seeing top demand again, probably around March or April next year.”

Asked about the impact the lack of staff has had on the hotel industry, Zahra confirmed that some hotels have had to keep some of their rooms empty.

“I know of hotels that have not opened fully due to staff shortages.” He said that while this has negative impacts, “one positive side effect that this might have had, is that the supply of accommodation might have matched the demand and, consequently, the room rates were possibly better than if all rooms were open.”

He was asked if staff poaching and wage increases are being experienced within the hotel industry to try and counteract the situation. He said that the hospitality industry is not alone in facing problems. “I was speaking with an accountancy firm and they tell me that this is hitting all levels of industry, particularly in certain sectors like accountancy, where there has been a tremendous upward push in remuneration levels. Yes, there is no doubt about it, this is being felt. It is being felt, not just in the hospitality industry, but throughout the economy.”

Asked what action is needed to solve the staff shortage, whether this is a case of offering higher wages or easing measures to allow third country nationals back, he said: “We now have around 6 months in which we can see how to resolve this situation.”

He doesn’t think it can be resolved by taking just one initiative.

“I think we are going to have to take a number of initiatives. My understanding is that there will be a discontinuation of the wage supplement as from January and that might also make us all a bit more efficient in the number of people that we employ. I don’t think there will be just one action that will resolve the problem, but rather that there will be many small actions and that each individual will take different actions for different types of jobs. We need to take different actions for different sectors and possibly, come March, it would have evened itself out in the way that these things normally do over a period of time”

The MHRA president was asked about the industry over the past summer. Zahra said that prior to the sector reopening in June, “our expectations were that if we achieved 60% of the 2019 arrivals month for month, then we would consider the summer a success. When the sector reopened, the first three weeks looked as though we were going to surpass that 60%. What happened in the third week was that new protocols were brought into play which, for three weeks, killed off all new bookings.”

“From a situation that looked pretty healthy, all of a sudden it started looking a bit dodgy. So we suffered in July and partly in August. Then the situation began to improve and we were returning to a good level of business, ending August with around 50% of the arrivals we had in August 2019. So we were 10% short of what we were looking to achieve. September, I think, was a very positive month and will likely exceed the 60% when compared to the same month in 2019 and October is also looking healthy. It is too early to predict November and December, but my understanding is that there is cautious optimism for those months.”

Sources in the industry also indicated that due to uncertainty with regard to Covid travel restrictions, rather than booking months in advance tourists are more likely to book closer to the date.