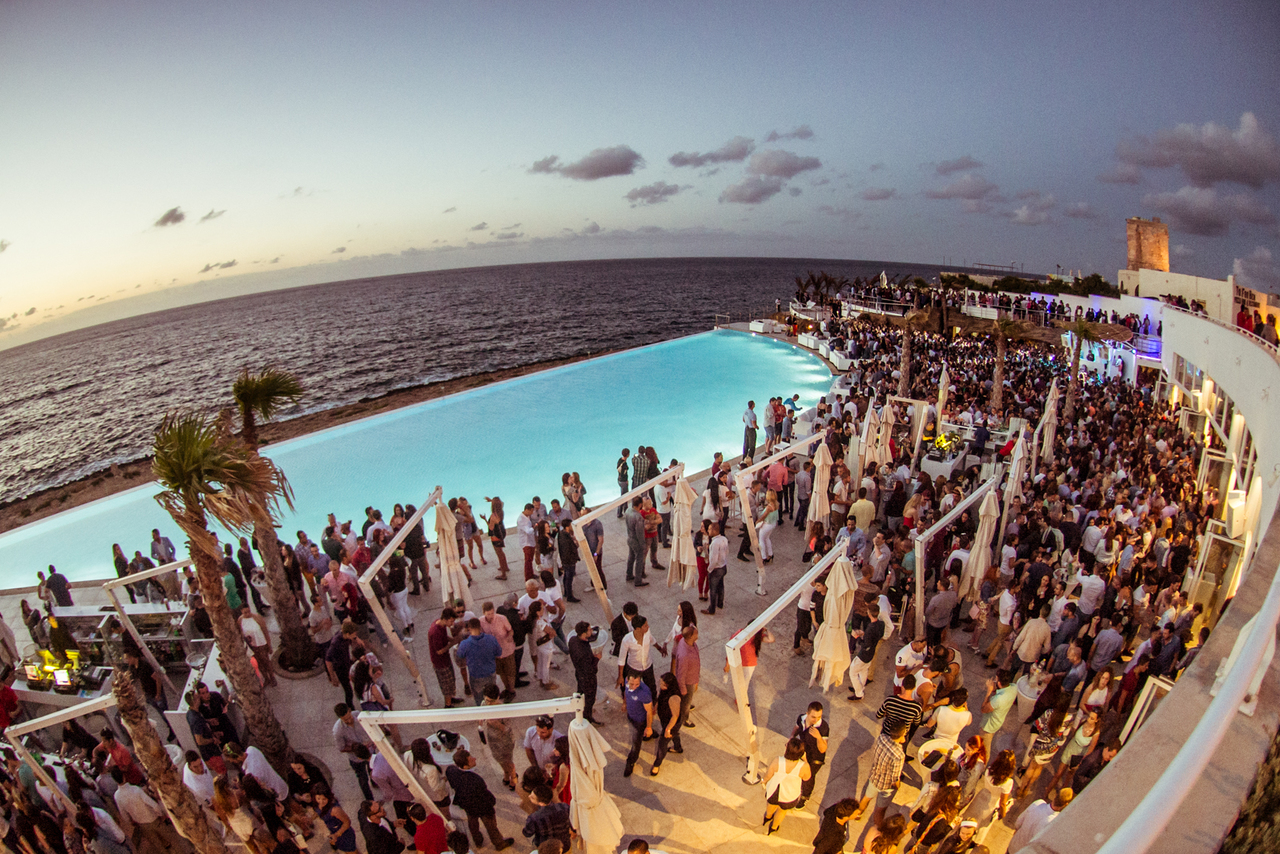 Tourism Minister Clayton Bartolo has pronounced himself on the issue of planned mass party festivals, saying that it’s not illegal for these to be advertised, but it is illegal for them to take place.

Mass events have been a public bone of contention ever since a weekend-long party and a village feast march shattered hopes of a tranquil summer without many Covid-19 cases towards the end of July.

A number of festivals are being planned to take advantage of the Maltese summer, with some set to take place in August and September.

However, concern mounted on Tuesday after The Malta Independent brought to the fore the organisation of another four-day long festival of parties which is scheduled to take place between 3 and 7 June.

The government has already announced that Malta is set to reopen for tourists on 1 June, but it is unclear whether this will mean that mass events will be allowed come that time.

Health Minister Chris Fearne has said that Malta is on track to achieve herd immunity by the end of June – which is after the dates planned for this festival – leading many to question why such a party is being planned for this period.

Asked about mass events in Parliament on Tuesday, Bartolo said that there is no permission for them to take place. However, he said that the authorities cannot stop private entities from marketing.

Asked about the Malta Tourism Authority sponsoring some of these mass events and whether there are some hidden agreements for them to take place, Bartolo said that the MTA has agreements that have been in place since before 2020, “agreements that this government will honour if the public health authorities allow for these events to take place.”

“There is no hidden agreement to manipulate anything for these activities to be advertised. It is not illegal to advertise them, but it is illegal for them to take place”, Bartolo said.

Bartolo already said yesterday that neither his ministry nor the Malta Tourism Authority have given any blessing for mass events to take place in Malta.

The Lost & Found festival – a weekend-long party which attracts thousands of partygoers to the country – is advertised online as being set to take place between 1 and 4 September later this year at Café del Mar in St. Paul’s Bay.

Other popular festivals – the Glitch Festival and the Drumcode Festival – are slated to take place in August and September respectively. The latter has already advertised that they are sold out.

Glitch meanwhile lists the Malta Tourism Authority itself as one of its sponsors on its website.

It remains unknown whether the government’s Covid-19 restrictions will allow any of these events to take place.