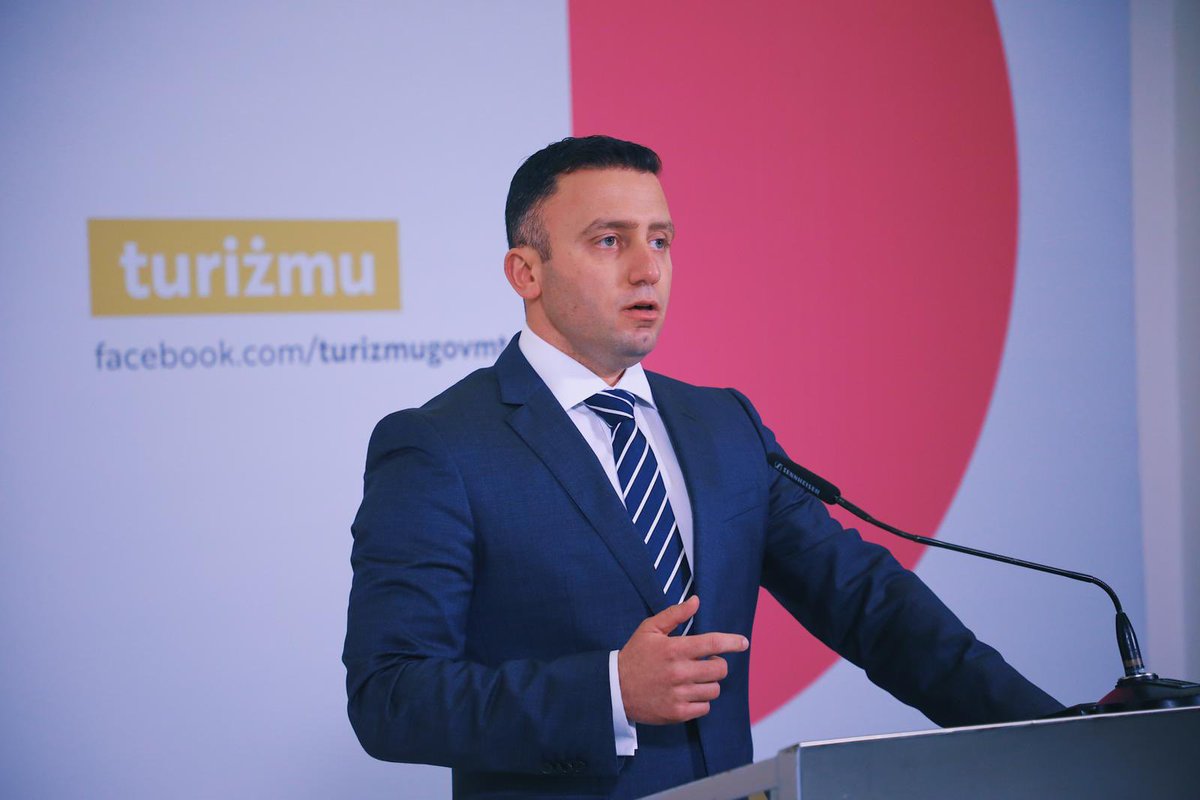 Malta has started bilateral talks with the UK on a COVID-19 vaccine digital certificate that will allow seamless travel between both countries, the Tourism Minister said.

He was speaking in parliament on Tuesday when replying to a number of questions put to him by Opposition MPs.

“The vaccination dates are important because the certificate will be valid after a lapse of 10 days from the second dose,” Bartolo said, adding talks with the UK were progressing well.

The Malta Information Technology Agency is working on this digital certificate that would allow travellers to produce it as proof of vaccination against COVID-19.

Bartolo said talks were underway with the European Commission on a vaccine digital certificate but insisted Malta will not be held back if the EU talks drag on.

“We will not be limited by the European Commission talks and if they drag on beyond Malta’s target for recovery we will enter into bilateral agreements like those we are currently discussing with the UK,” Bartolo said.

The minister said that there were ongoing discussions with airlines to increase the seat capacity, adding that 70% of the 2019 routes servicing Malta were restored.

Government has set 1 June as a target to restart the tourism industry in line with the robust vaccination drive that is expected to see all the population receive its first dose by the first week of June.

Asked about private promoters, who are advertising a music festival for September, Bartolo said that as things stand today mass events cannot be held but it is not illegal to market something.

nextMaltese Tourism Minister on mass events: ‘Not illegal to advertise them, but illegal for them to take place’