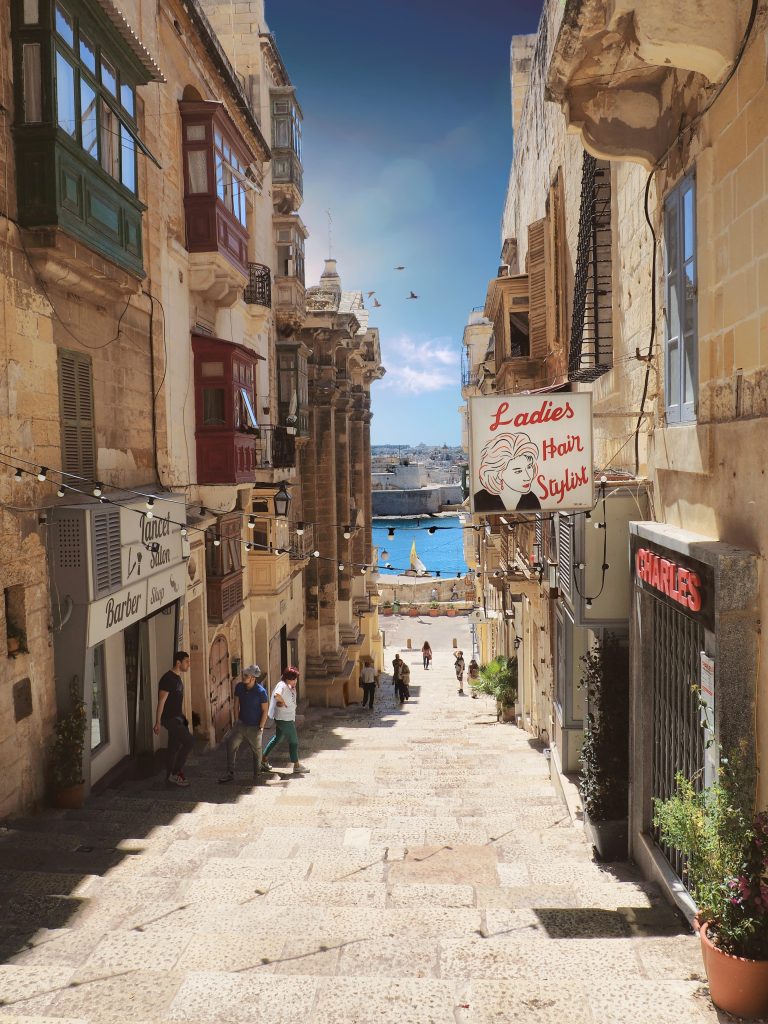 Tourism in Malta has always played an extremely important role throughout our history. In fact, in 2017 the direct contribution of travel and tourism amounted to 17.4% of the local Gross Domestic Product, with the total contribution (direct, indirect and induced) being 27.1% of GDP.

The importance of tourism continued in 2018 as it was yet another record year, with 2.6 million visitors coming to the Maltese Islands, which is equivalent to an increase of 14.3% when compared to 2017. These large increases were also represented in total nights spent (+12.5%) and in total tourism expenditure (+8.0%). For the first time ever, tourism expenditure surpassed to €2 billion mark, with the final figure being over €2.1b. Naturally, since 2018 was preceded by year-on-year tourism records, it was vital to not only maintain the standards set but also to improve upon these, both for the tourist, as well as all those residing in the country. This was done via various means, such as expanding the local events calendar and ensuring that there is something to interest any of the varied demographic of visitor and local. Another important step which was undertaken by the Malta Tourism Authority and the Ministry of Tourism was the development of new beaches around the islands, as well as the maintenance of others.

2018 brought with it a growth in the vast majority of inbound source markets, with the largest increases being registered in the USA, Spanish, Australian, Austrian and French markets, which increased by 31.9%, 31.2%, 27.8%, 31.7% and 20.9% respectively. The top 5 source markets for 2018 were the United Kingdom, Italy, Germany, France, and Spain. Interestingly, the Spanish market entered into the top 5 source markets for the first time in a number of years, as previously it had been achieved by the Polish market.

Thanks to the incessant hard-work of all the stakeholders, we are proud to say that Malta is one of the least seasonal of the Mediterranean’s island destinations, due to its success in developing a multitude of off-peak attractions to attract tourism volumes during the low season. Figures over the recent years confirm the huge progress the country has made in this regard. During the last two years, the growth rates recorded in the number of inbound tourists in the off-peak periods (between January and June) have significantly surpassed those recorded between July and September. UNWTO figures show that the growth rates registered in Malta during the off-peak period surpass those recorded for Southern Mediterranean Europe.

The Maltese Islands have always played an important role in Europe’s history, with the major reason being our location, namely, in the middle of the Mediterranean Sea. Since tourism is one of the major contributors to the local GDP, it is vital to take advantage of our positioning, and this is being done through continuously increasing the Island’s connectivity and accessibility through numerous new routes. This can be seen particularly through Air Malta, which since mid-2017, has launched 22 new routes around Europe, the Middle East, and North Africa. Besides Air Malta, the influx of low-cost-carriers has greatly aided in bringing in more visitors from around Europe, through airlines such as Ryanair, EasyJet, Meridiana, Vueling, and many others.

We believe that 2019 has all the makings of yet another successful year, however, to achieve these goals, all stakeholders must continue to move forward together in the same direction. As per every year, we aim to once again strengthen our position in the international tourism industry, as well as improving on what the country has built so far.

previousGreece - Getting Back On Track