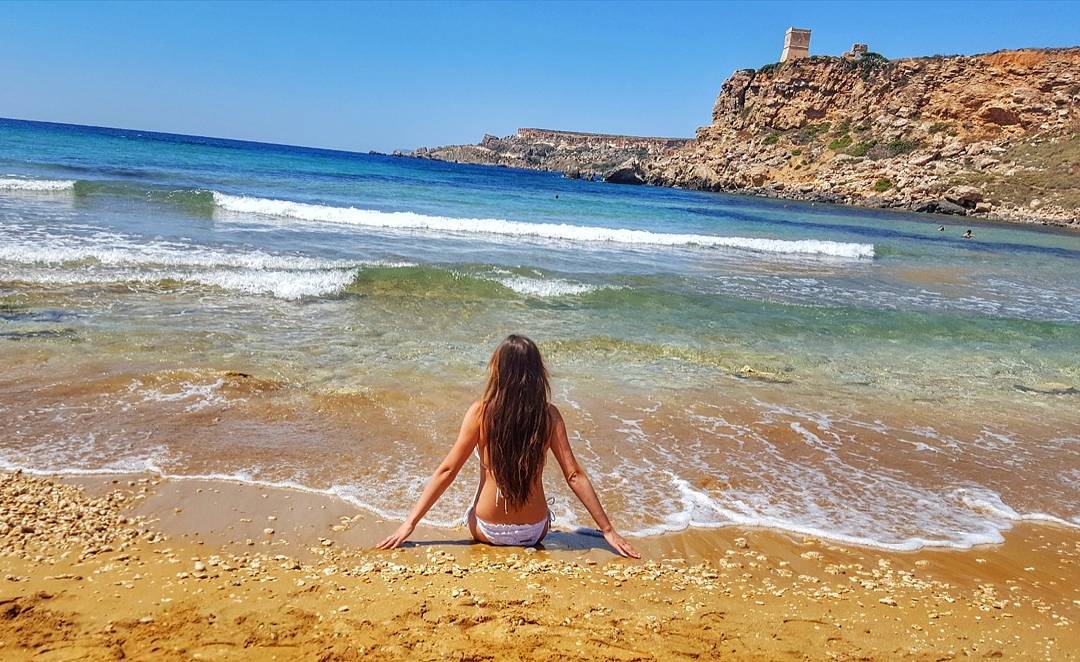 By cautiously relaxing COVID-19 measures, one guarantees a summer of tourism, according to the Maltese Prime Minister Dr Robert Abela

A summer of tourism will be crucial for Malta’s economic recovery, and in turn a cautious reopening will be necessary to allow this, Prime Minister Robert Abela warned.

During an interview on the Labour Party-owned TV station ONE, Abela admitted that the economy could face serious problems if Malta loses out on another summer of tourist activity.

He explained that by focusing on three priority areas during the relaxation of COVID-19 preventive measures, Malta will be en route to have a summer of increased tourism and overall economic activity.

Those three priority areas are the health sector, education, and the elderly.

Abela emphasised that law enforcement in the face of COVID-19 preventive measures will remain strengthened to make sure that all guidelines are being followed.

“We can’t prejudice months of sacrifice.”

On the economic side of things, the Prime Minister described the past year of government aid as a “marathon”, and said that the wage supplement will be paid out until businesses can comfortably operate without it.

“Everyone’s tired, but with what we did as a government we will ensure that we arrive at the end of this marathon,” he said.

Abela added that increased government spending didn’t come about because more people had to rely on government help to get by, but because government took the initiative to spend more money.

Economist Philip von Brockdorff gave a brief intervention to discuss the roles of the private and public sectors in the road to economic recovery.

“Even in normal circumstances, businesses must change. But the pandemic brough these circumstances to change overnight,” he observed.

Von Brockdorff stated that in these scenarios, it is important for the state to foster economic and social stability while creating incentives to help the private sector recover economically.

He further added that a detailed sector-by-sector analysis will prove vital to better understand who needs help and where that help should be targeted.

As an example, he noted how the financial services sector has faced important developments in recent months, largely down to EU-level measures and the local regulatory climate.

“These are important developments that could create both challenges and big opportunities to grow again. This is why each sector needs to be observed in detail,” he said.

He acknowledged that the vaccination strategy has been a success, but admitted that there seems to be indication that the AstraZeneca vaccine can be associated with thrombosis.

However, the type of thrombosis in question is a very specific and rare form of thrombosis, to the extent that even those with a history of other types of thrombosis can safely take the AstraZeneca vaccine.

Mallia Azzopardi further explained that thrombosis only appeared after the first AstraZeneca dose had been taken. Those already inoculated with the first dose will unlikely have any issues with the second dosage.

“Anyone who took the first dose has nothing to worry about,” he said.

Asked about a recent cordial trip to Libya, Robert Abela said that reciprocal economic investment was among one of the priority areas discussed with the country’s leaders.

He added that Libya is as much of a victim of the immigration crisis as Malta or Lampedusa is, and that the first and best solution is to inhibit all illegal immigration flow from the north of Libya towards the Mediterranean.

“We need to treat the issue from a human and humanitarian aspect, but we need to view the problem from the fact that we cannot take in more migrants.”