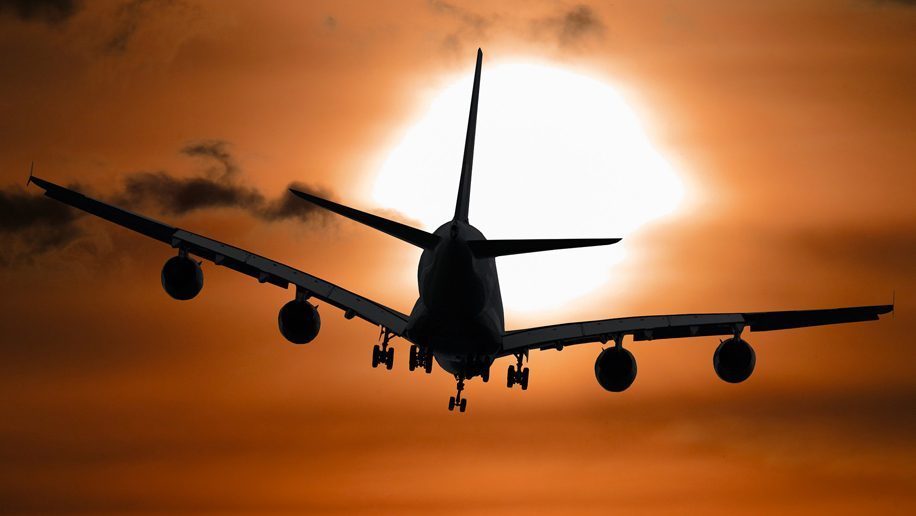 The financial position of airlines has deteriorated despite the global vaccination roll-out and growing economic recovery, IATA has warned.

IATA chief economist Brian Pearce highlighted “a deterioration in passenger traffic” as he reported international air traffic in February was down 89% on February 2019.

Pearce noted “virus control has deteriorated” in Europe and said: “International travel has worsened. The majority of international markets were less than 15% of their pre-crisis size in February.

He added: “Load factors are really low, only just over 40% [on average] for international traffic.”

Pearce said: “Economists are increasingly positive about a recovery in the wider economy. Industrial production is now back to pre-crisis levels.

“But that is pushing up fuel costs and jet fuel has risen to around $70 a barrel which is making it even harder for airlines to return to being cash-positive.”

Pearce produced a chart showing when major markets are forecast to have vaccinated 75% of their populations and pointed out: “Borders are not going to open all at the same time. It is very uneven.

“The Europe and transcontinental markets should be able to open in the second half of this year, but many emerging markets will be later.”

He argued: “There is clear evidence of pent-up demand. Domestic markets are showing people want to travel.

“The critical thing for cash flow now is the northern summer season. The situation is encouraging in North America where there is a sharp rise in bookings, particularly domestic. [But] contrast that to Europe and Asia where bookings are extremely low.”

“Whenever restrictions are removed there is evidence of pent-up demand so we’re optimistic we’ll see passenger demand recover.”

But Walsh warned: “It’s not going to be easy to restart. We want to see the restart coordinated and the recovery managed well. We want to work with governments to understand what is required from airlines.”

Walsh acknowledged: “The public mood recognises the need to support public health. But as vaccines are rolled out people would expect and want restrictions to be removed.

“We accept these measures in the short term. We don’t think they should become a permanent feature.”

He insisted: “Vaccination certificates could be a solution in the near term, but we want measures that may be necessary as temporary arrangements removed when we can get back to travelling.”