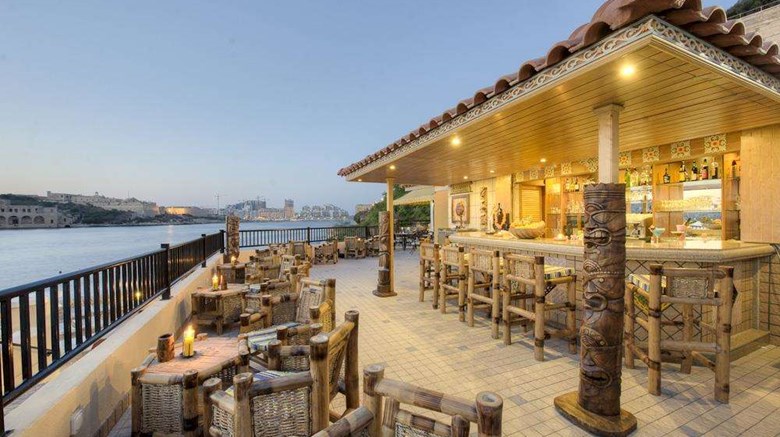 Malta Hotels and Restaurants Association (MHRA) President, Tony Zahra, stated that “It is important that all travellers to the Maltese Islands must have a COVID-19 certificate or a negative PCR test result, before visiting the Maltese islands so that we keep our country safe and open. Only this way we will have a Summer”. Mr Zahra stated that it was a very positive news, as announced earlier in the morning by the Maltese Ministry for Health, that Malta will manage to reach herd immunity by 19th May 2021. He remarked that MHRA has commended the relevant authorities for the successful vaccination roll out programme, as the country required to have our citizens safe in the shortest time possible. Mr Zahra also stated that it was very positive that Germany, amongst other countries, has put Malta as a safe destination, while he was very surprised that Malta did not manage to be one of the countries in the UK Green list.

Mr Zahra said that during the last 5 days, airline companies have reported a surge in bookings for Malta, mainly from Germany and France. Before the announcement of the UK Green list countries, bookings from Manchester and Heathrow were very positive too. Subsequently, our members started to experience an increase in bookings, during these last few days, as compared to April 2021.

MHRA is not expecting that Malta will manage to get the 1.7 million tourists we had between June and December 2019. Mr Zahra remarked that “it will be very positive for the country, if we manage to get 900,000 tourists for 2021, which is 60% for the same period as in 2019, in such circumstances“. He stated that the current predictions, which stand to change, as no one have the experience of a pandemic, is that we need at least another 3 years to manage to reach the numbers of tourists we had in 2019. Mr Norbert Grixti, who represents the hoteliers sector, and also a general manager of one of the 5 Star properties, stated that the current bookings are very encouraging especially from Germany, Austria, and Italy. He remarked that our members have reported that they are receiving bookings from the UK market as from July 2021 onwards. Mr Grixti added that the hospitality industry is fully aware that we will not manage to get the 2019 numbers so fast, however the most important is that we restart tourism. “We must remain vigilant, and follow all health guidelines and protocols as otherwise the industry will suffer much more than what we have experienced up till now. We must understand that other countries are still battling the virus, so we must remain cautiously optimistic for the time being”.

Mr Grixti conclude that “everyone must follow the health authorities’ orders, even if these create big challenges on the operations of the hotels, as we cannot risk closing again”.

Ms Isabella Debattista, who represents the restaurants sector, and also owner of various restaurants in Malta, stated that restaurateurs have reported a very positive start since the reopening of the catering establishments last Monday. Ms Debattista added that our members and clients were all looking forward for the reopening of restaurants, even if they have to close by 5pm. She stated that now we are all looking forward for 24th May, so that restaurants can remain open up till midnight. She remarked also that the announcement by the government that the vouchers will be issued by 7th June was very positive and encouraging for all establishments licenced under the Malta Tourism Authority.

Ms Debattista concluded that “we must keep in mind that we need to follow the health instructions rigorously, as we cannot risk closing again”.

MHRA President concluded that MHRA is working closely with the Minister for Tourism, Malta Tourism Authority, Minister for Health, and other stakeholders, so that we will manage to have a summer, and hopefully reach the objective, of getting 900,000 tourists by end 2021.

Watch the full interview below