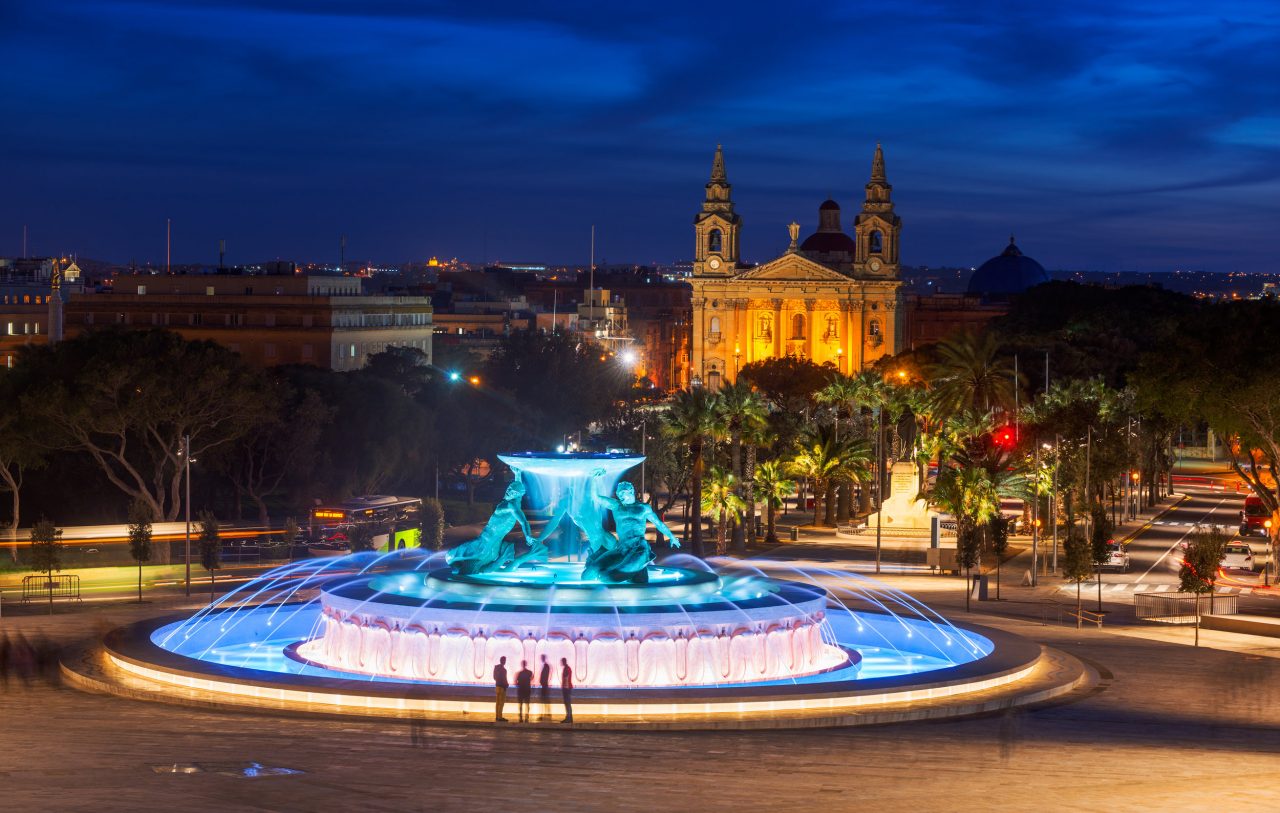 Tourists from the Netherlands will no longer have to quarantine when returning home from a holiday in Malta, with the country saying Malta is no longer a high-risk area for COVID-19.

The Malta Tourism Authority said that the revised travel advice is applicable as of Saturday and will mean Dutch citizens will be spared 15 days of quarantine after visiting Malta.

The Netherlands’ decision mirrors similar ones by Denmark and Germany, which have both downgraded their risk rating for travel to Malta.

While tourists from those countries will not have to quarantine on their return from a Malta trip, they must all present a recent negative COVID-19 test result to be allowed into Malta.

Malta currently has one of the EU’s lowest rates of new COVID-19 infections and leads the 27-country bloc in terms of vaccine rollout speed.

Tourism Minister Clayton Bartolo welcomed the Dutch decision, saying the country’s tourism market was a “crucial one” for the country.

“Opening our tourism industry in a responsible manner is key to ensure a sustainable future for one of the major pillars of the Maltese economy,” Bartolo said.

There was less positive news from Malta’s largest tourism market, however. Speaking on Friday, UK Prime Minister Boris Johnson said he did not expect the country’s green list to expand very rapidly, as concerns about the spread of an Indian virus variant there threatened to disrupt that country’s reopening strategy.

“We will be maintaining a very very tough border regime for the foreseeable future,” Johnson said, speaking at Downing Street.

Malta was left off the UK green list when it was announced two weeks ago, with local tourism stakeholders saying they hoped the country would make it onto the list during the following assessment period.

previousMalta is first country to be placed on Denmark's yellow list