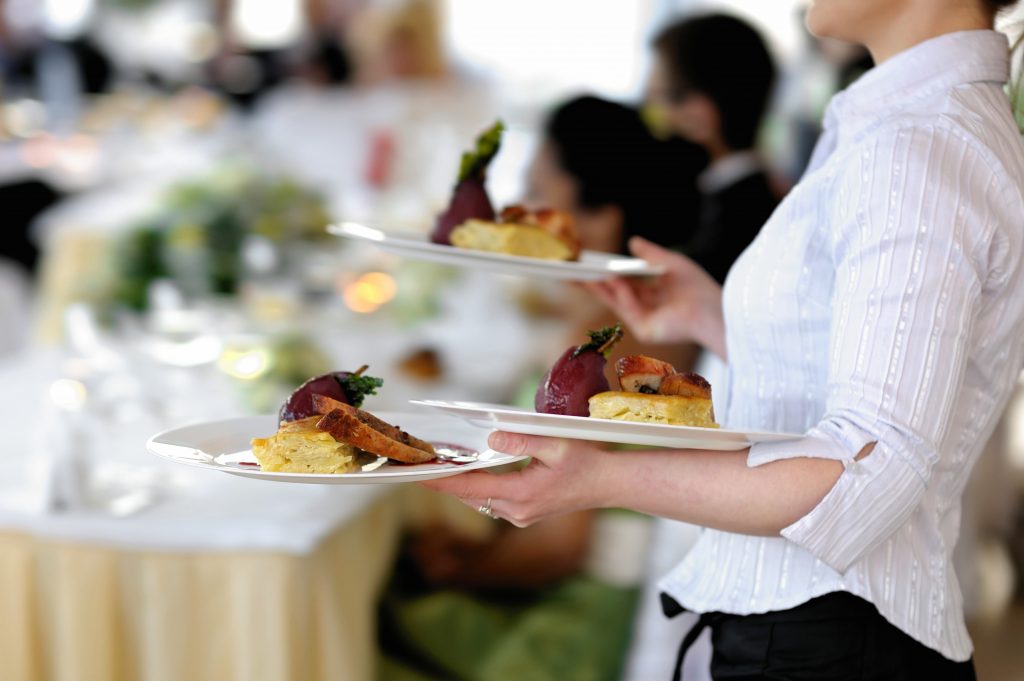 Maltese Prime Minister Robert Abela said Thursday that that the Covid-19 wage supplement being given to businesses will be revised nearing the end of January, and, if necessary, will be extended further.

Speaking on ONE Radio, Abela said that the country is doing well economically, and so will not be pressed against the wall on limited funds should there be a need to extend the wage supplement.

The Covid-19 wage supplement has thus far been extended till the end of January.

Abela said that “decisions (that were later) announced by the Deputy Prime Minister and the Superintendent for Health to further insist and encourage people to take the booster dose so that we live in a more normal way”.

He maintained that health authorities have advised on looking at the increase in infections at the hospital and in the ITU, stating that the numbers are still stable.

The focus will continuously be on taking the booster dose, Abela said. He added that the booster is crucial as it is proven to be effective and safe, enabling the public to live a life closer to normality. The main tools to fight the pandemic are the vaccines and a few restrictions.

“We have saved last summer due to the actions we took with restrictions, now we have to save our winter as well, by taking the booster jab,” he repeated.

In the next few days, registration for the booster dose will open for those under the age of 35, Abela said.

Abela reminded that Malta was a catalyst in the procurement of the vaccine last December, and by being at the forefront, the country got a head start to the vaccinations and has one of the best vaccination programs in Europe.

Speaking about the Opposition, Abela said that the PN has not continuously appealed for the public to take the booster, but rather it is taking advantage of the public by capitalising the pandemic situation.

The country made the decision to take stricter measures back in summer than the one enforced by the European Commission regarding travel into the country, whereby the government accepted only the one criterion that travellers must present a vaccine certificate, Abela said.

A sharp drop was seen immediately and a large number of cancellation of tourists was seen at the time, however the measure worked in the long run, despite being criticised for it, noted Abela.

On questions about the recent resignations of ministers within the Labour party, Abela replied that those who resigned have taken on a responsibility, adding that he was personally hurt by what had to happen, but that it was necessary.

Abela noted that the PN is divided, and it is them that are in a collapse as the Opposition leader has more negative results than the one before him. He added that the PL has a strong, competent and united cabinet who take easy as well as difficult decisions together.