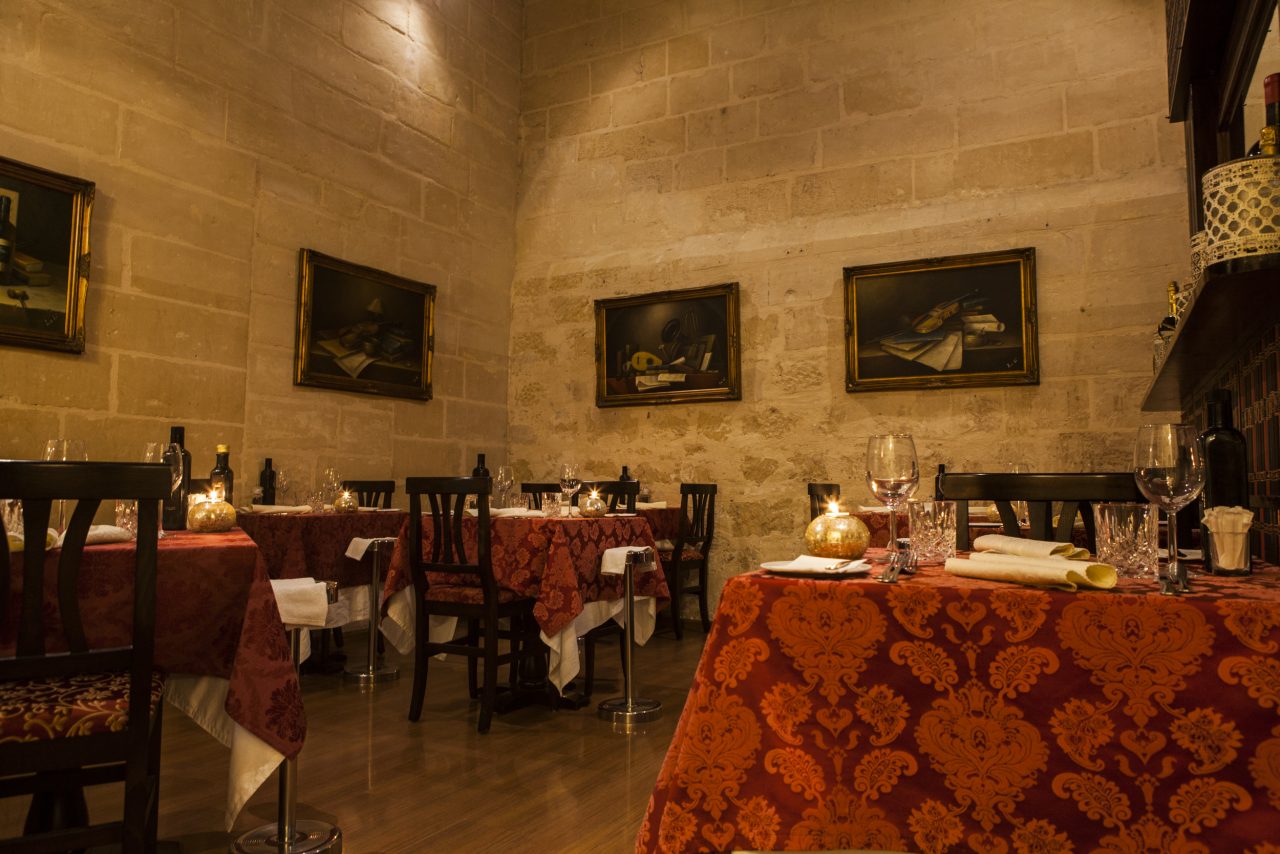 Malta’s vaccine certificate rules will be relaxed in the first half of February for a number of establishments, Deputy Prime Minister and Minister of Health Dr Chris Fearne announced in Parliament on Tuesday.

Fearne announced that as from Monday 7 February, a valid vaccine certificate will no longer be obligatory for entry into Restaurants, Snack bars, and Kazini.

As from the following week, on 14 February, a valid vaccine certificate will no longer be required for entry into Bars, Gyms, Pools, Spas, Cinemas, and Theatres.

A valid certificate will remain necessary, even after 14 February, for entry into Organised Events, Sporting Events, Games Halls and Casinos, Nightclubs, and for Travelling Abroad.

Fearne said that this is the first part of the government’s “exit roadmap”, which is only possible because of the high uptake of vaccine booster doses – which stands at 75% of Malta’s adult population.

He said that 15% of primary contacts in recent weeks ended up testing positive for the virus, which would have meant that had the quarantine period not been in place, community transmission of the virus would have increased.

The figure now has slowly started decreasing from 15%, Fearne said.

This means that by the second half of February, the indications are that the quarantine period can be reduced to five days, as a precursor to it being removed completely.

The indications, he said, are good, but it depends on the science.

Chris Fearne reiterated that the booster is having a positive effect on Maltese health and society and therefore appealed to those who have not yet been vaccinated to attend one of the vaccine walk-in clinics or apply for an appointment at vaccin.gov.mt .

previousLibya does not need another long transitional period: UN Envoy