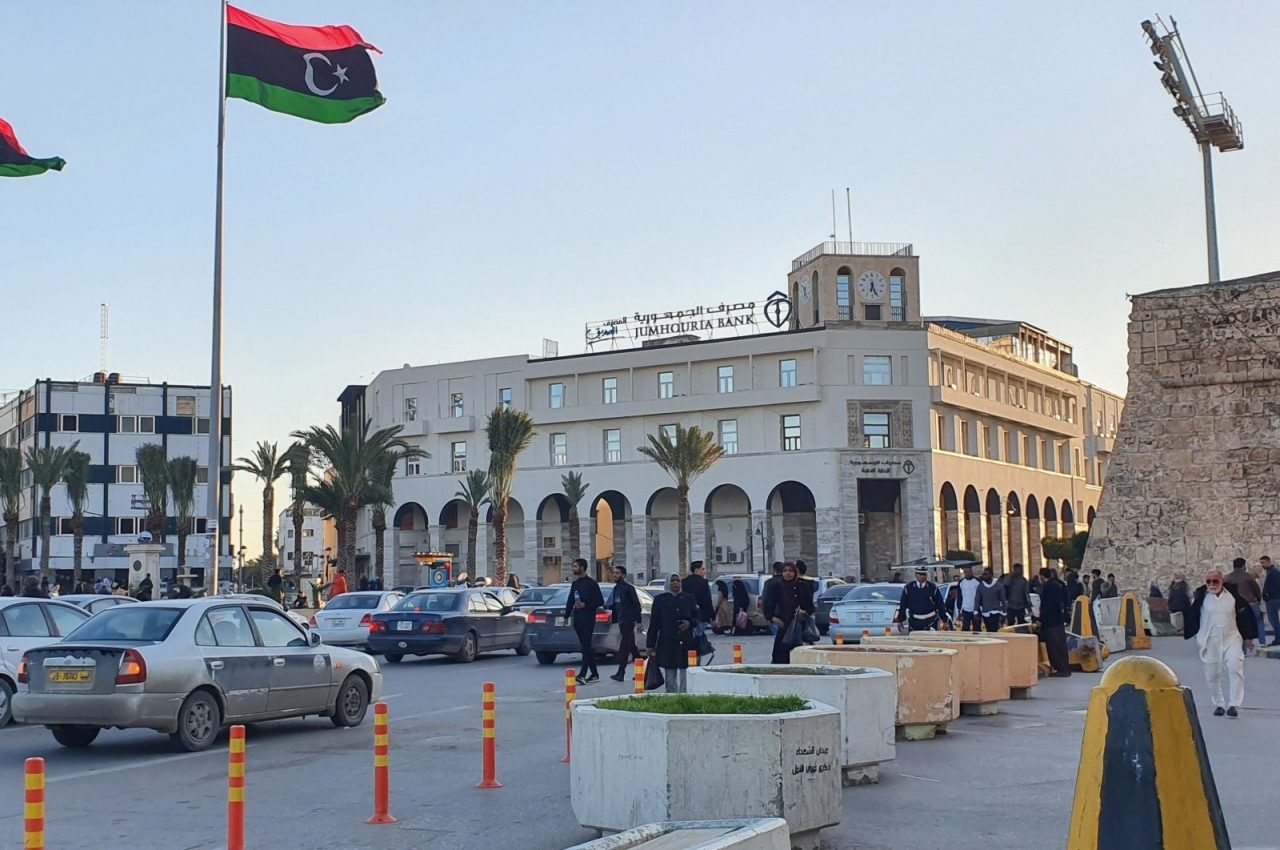 Libya does not need another transitional period, the U.N. Secretary-General’s Special Adviser on Libya said Monday.

After meeting with the President of the High Council of States, Khalid al-Mishri in Tripoli, Stephanie Williams said she discussed the obstacles on the way of the country’s electoral process and the means to address them.

“I stressed Libya does not need another prolonged transitional period,” Williams said. She continued by noting that all parties need to focus on the electoral process and that any proposal should take into consideration the aspirations of 2.5 million voters in the country.

The elections in Libya were meant to take place just over a year after a landmark east-west cease-fire in a country that has been ravaged by a decade of conflict since the 2011 revolt that overthrew and killed dictator Muammar Gadhafi.

The missed election deadline came after bitter disputes over the laws governing the electoral process. Outbreaks of fighting among armed factions and the presence of thousands of foreign fighters and troops in the North African country also fed mistrust between the rival groups.

Controversial figures declaring their candidacy have further polarized the political scene in recent months. Among them were Haftar, Prime Minister Abdul Hamid Dbeibah and Seif al-Islam Gadhafi, son of slain dictator Muammar Gadhafi and one-time heir apparent. Opponents of Haftar and Gadhafi have said they will never accept an election victory by them.