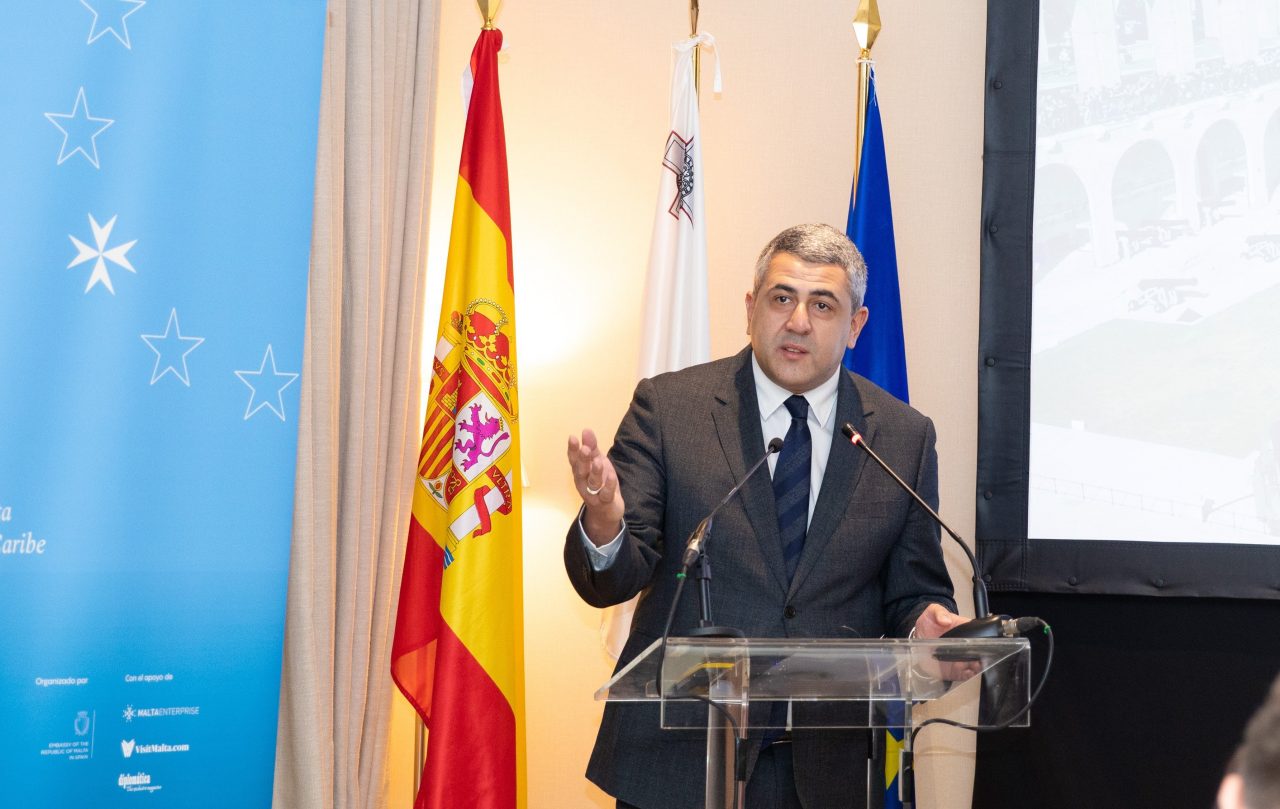 During the meetings, the two Ministers and UNWTO Secretary General reaffirmed the excellent bilateral relationship between the two countries and UNWTO and shared words of appreciation for work and cooperation during the COVID-19 pandemic. Minister Bartolo, Minister Albares and Secretary-General Pololikashvili held talks on immigration, climate, energy and the future of the European Union. The potential for further growing relations between the Mediterranean countries was also discussed – through work in the fields of culture, arts, education, tourism and internationalisation of Spanish enterprises in Malta and Spain. UNWTO Secretary-General Pololikashvili congratulated the Minister for Foreign and European Affairs of Malta, Evarist Bartolo during the presentation of the Malta’ Tourism Strategy, to ‘Restart Tourism’, which delivers on its potential to bring positive change for all, as an important initiative which helps in bridging the Mediterranean with Latin American countries.

These meetings were held as part of a working visit, organised by the Embassy of Malta in Spain. During this visit, several events were held, focusing on the Latin American and Caribbean region and Spanish enterprises which have interest in Malta. The Maltese Delegation was led by Malta’s Minister for Foreign and European Affairs, Evarist Bartolo, who was accompanied by the Ministry’s Permanent Secretary, Christopher Cutajar.

The Latin American and Caribbean region offers great potential and bears important links with Europe. Malta’s recently published Foreign Policy Strategy acknowledges this by identifying the aim to strengthen relations between Malta and the region. The countries that make up this region have strong diplomatic presence in Madrid, considering the shared history and deep political, commercial and cultural links between the region and Spain. Madrid thus offers a platform to complement Malta’s work in this regard.

The Embassy of Malta in Spain, under the direction of Ambassador Daniel Azzopardi, organised an event by the title “Discover Malta: a meeting point in the European Union and the Mediterranean” to which all Ambassadors of the Latin American and Caribbean region were invited. The scope of the event, for which 21 countries were present, was to present Malta in greater detail to the distinguished diplomats, focusing on Malta’s foreign policy, trade and tourism. An encouraging level of interest for Malta was registered and discussions will continue in greater detail on a bilateral level.

The Maltese Embassy partnered with the Madrid Chamber of Commerce, for an event to which enterprises based in Spain that are interested in Malta, were invited. The meeting took place at the prestigious Palacio Santoña and was attended by over 70 enterprises in person, and more, virtually.