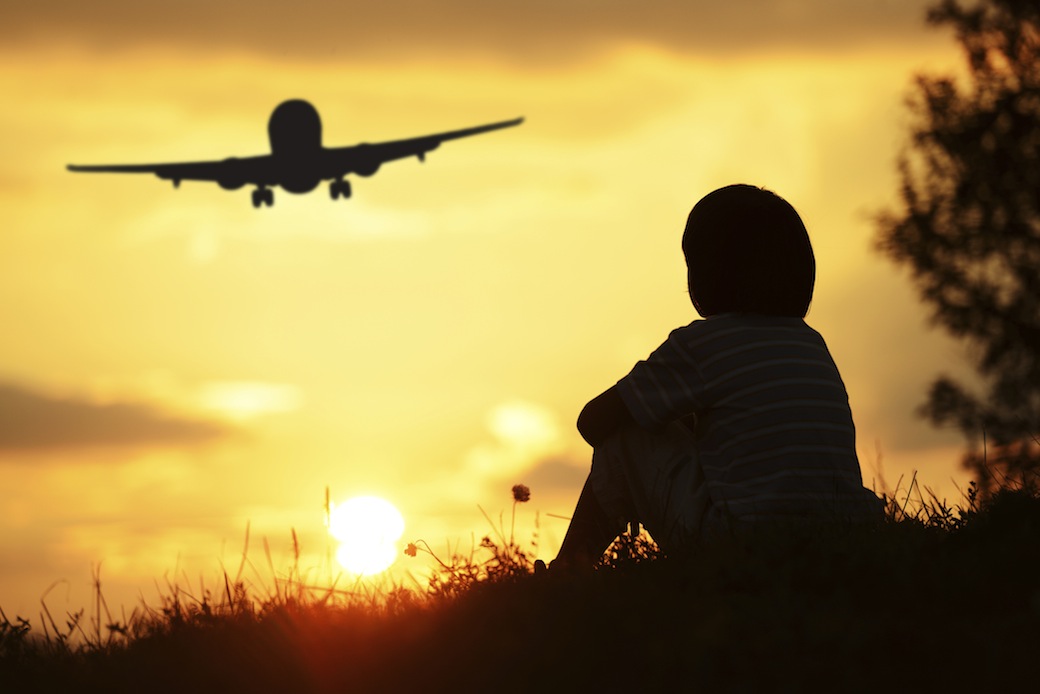 Europe’s aviation leaders have urged European governments to join in creating an EU Pact for Aviation Decarbonisation after signing a declaration to decarbonise the sector in Toulouse today.

The declaration was signed by representatives of more than 35 European countries and 146 industry stakeholder groups.

It comes after European aviation bodies, including Airlines for Europe (A4E) and ACI Europe, signed up to a ‘Destination 2050’ roadmap to decarbonise the industry in February last year and airline association Iata adopted a similar pledge last November.

But industry leaders want regulatory and financial frameworks in place to support the necessary investment.

A4E, ACI Europe and other Destination 2050 partners repeated a call for policymakers to join them in an ‘EU Pact for Aviation Decarbonisation’ following the Toulouse Declaration signing.

They called for “a structured dialogue and concrete policy action” to produce “concrete and timely supportive measures”.

Karen Dee, chief executive of the UK Airport Operators Association (AOA) said: “Airport leaders remain committed to our net-zero emissions by 2050 target despite the devastating impact the pandemic has had on airports’ finances.

“Government and industry need to work together to achieve this.”

She argued: “The UK government should use its planned Aviation Strategic Framework to outline how it will further support industry’s efforts.

“This should include a Green Airports Fund to help fund sustainability initiatives while airports’ finances recover from the losses of the last two years.”

ACI Europe hailed the declaration as “a highly significant moment”. In a statement it noted this marked “the first time that European governments, the European Commission, industry, unions and other key stakeholders” had formally aligned on aviation decarbonisation.

The industry will now look to an International Civil Aviation Organisation (ICAO) general assembly in September which aims to set global targets for decarbonisation.