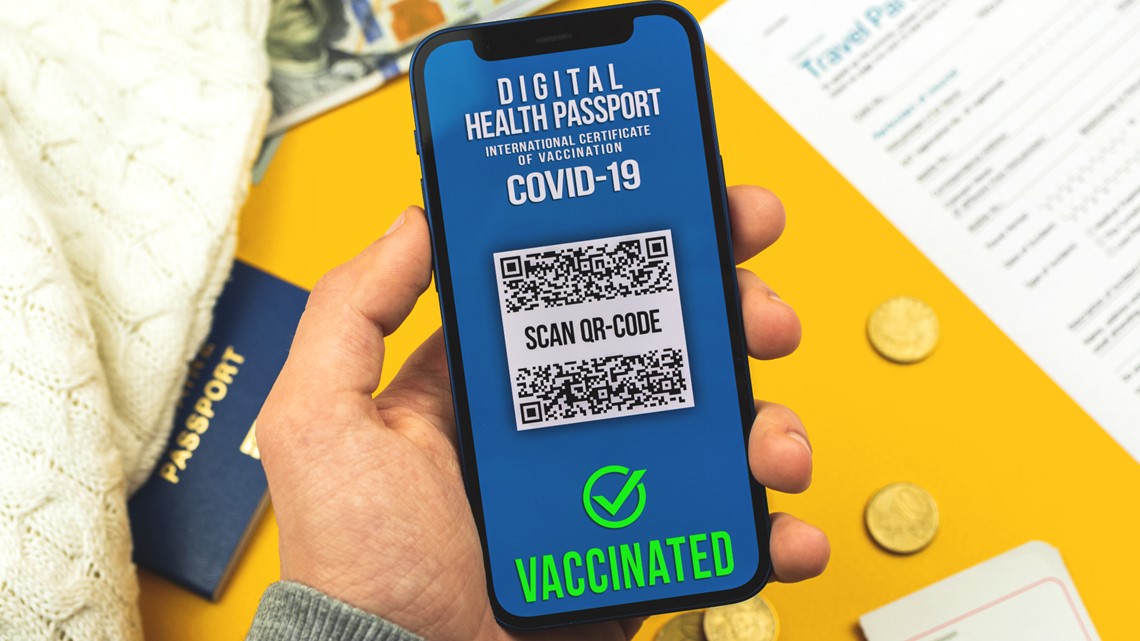 accine certificates issued by the UK and EU member states will be accepted as valid for entry into Malta as of July 1, health authorities have said.

The clarification, issued by the Health Promotion and Disease Prevention Directorate on social media on Saturday, clears up confusion about whether or not incoming tourists would be able to use their domestically-issued COVID-19 passes to enter Malta.

Times of Malta reported on Friday that Malta’s vaccine certification system was now ready to be connected to an EU-wide system that will go live on July 1, but confusion remained over whether or not UK-issued certificates would be accepted locally.

UK tourists have rushed to book holidays in Malta this week, following the UK government’s decision to add Malta to its green list of countries that are safe for travel. Malta responded to that move by saying that only fully vaccinated travellers carrying a valid vaccine certificate would be allowed into Malta without having to quarantine.

According to current health rules, children aged five to 12 travelling to Malta with their parents or legal guardians must present a negative PCR test result carried out within 72 hours of their arrival in Malta.

Children aged under 5 do not need to present a negative test result.

Any Maltese citizen flying to Malta from the UK without an accepted vaccine certificate should contact covid19.vetting@gov.mt for pre-approval to do so. Authorities will request a pre-departure PCR test and impose a 14-day quarantine period with subsequent PCR tests scheduled during quarantine.