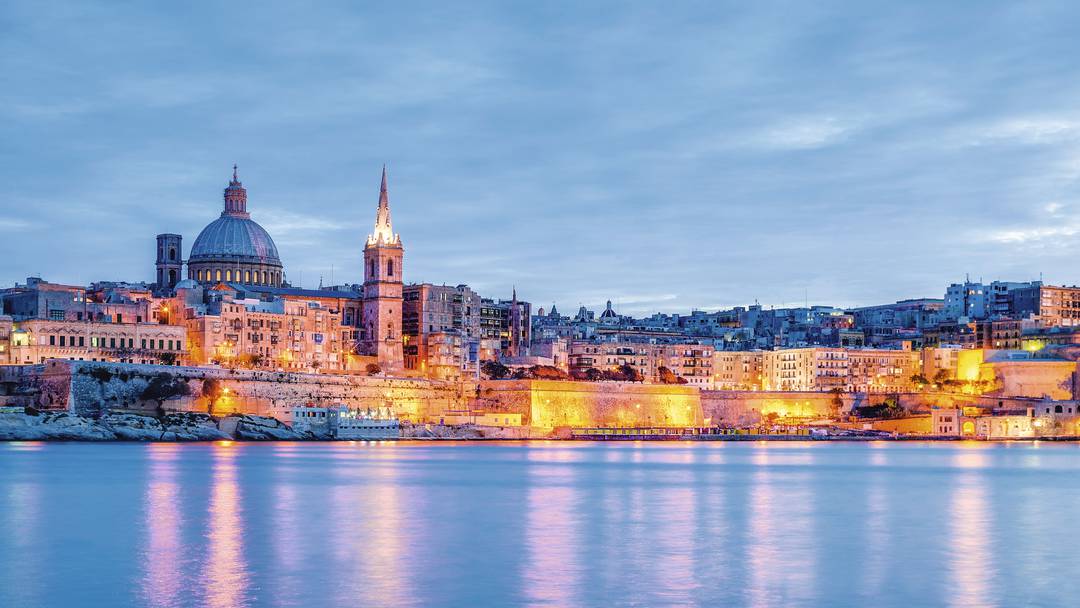 Interest in holidays to new green list destinations has soared overnight in the wake of the government announcing traffic light travel changes.

Malta jumped from 17th to the fifth most searched spot for a package holiday for the first time after the announcement of changes from next Wednesday.

Barbados rose from 12th most searched, according to newly-released travel search site TravelSupermarket.

The most searched locations since the green list addition announcement were Barbados, Majorca, Ibiza, Malta and Menorca.

Spokeswoman Emma Coulthurst said: “Even though the announcement was made late in the day, we’ve still seen uptick in package holiday price comparison searches:

“Clearly, these percentage increases need to be placed in the context of general supressed travel demand at the moment due to restrictions.

“But, still, it shows an immediate interest in getting away to the new green list destinations, selected because coronavirus rates are low and vaccination rates are high there.”

“People will be hoping that quarantine will be dropped on return.”

Skyscanner’s also released latest data on the most searched destinations by volume over the past 24 hours: previousMalta | Restaurants, Bars and Kazini can stay Open until 2am from Monday 28th June