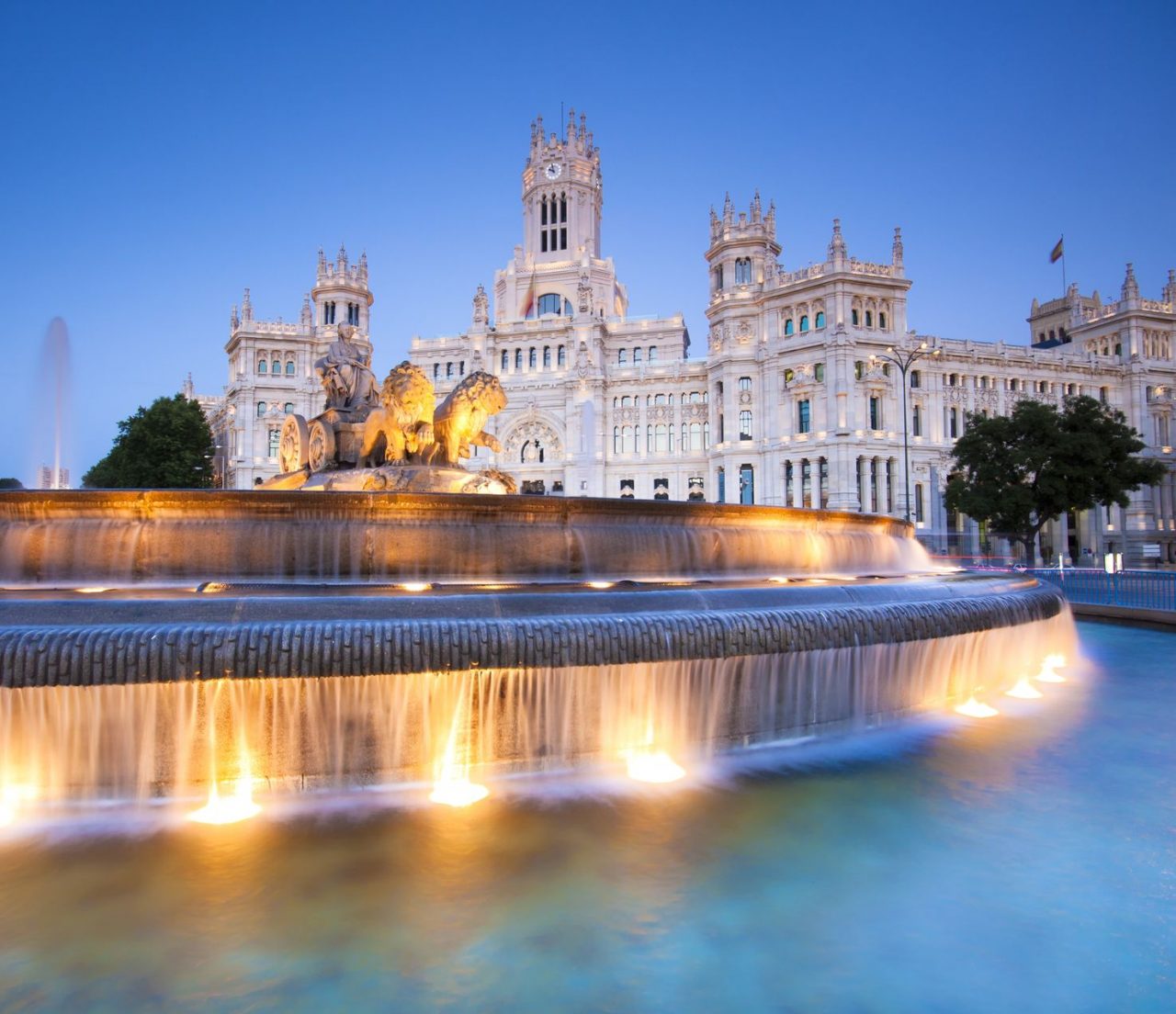 Spain has added the UK to its list of non-EU nationalities that are allowed to enter the country for non-essential travel, including holidays.

The official confirmation came on Friday in the Boletin Oficial de Espana.

The Spanish Tourist Office in London said travellers from the UK are allowed to “freely enter Spain for non-essential purposes, such as tourism and any other purpose” from May 24.

The tourist board added that Brits will not need to present a negative Covid-19 test certificate as long as they have remained in the UK in the previous 14 days.

It is still mandatory for all travellers from the UK entering Spain, including children of all ages, to fill in a Health Control Form

However, Spain remains on the UK’s amber list so those returning from a Spanish trip must spend 10 days in quarantine at home and take two PCR tests.

The Department for Transport’s traffic light system dictates restrictions for travellers returning to the UK – but is separate to Foreign Office (FCDO) travel advice, which package holiday operators use as guidance for whether holidays should go ahead. The lists do not align.

Spain’s Canary Islands (pictured), five Greek islands, and Malta are among the destinations exempt from a blanket FCDO advisory against all non-essential travel but remain on the amber traffic light list.

Italy, France and mainland Spain do not have FCDO exemptions, meaning operators are not putting on package holidays to those destinations.

Several destinations are tipped to join the green list on June 7 but reports suggest that Spain – along with France, Italy and Greece – is likely to remain amber.

The Telegraph reported that UK ministers have ordered a separate risk assessment of the Spanish and Greek islands which means they could be opened up before the mainland.

“However, the most recent analysis put them on the amber list, requiring returning travellers to quarantine for 10 days,” added the Telegraph. previousMalta | Pools and Gyms to open from Monday - Restaurants till Midnight