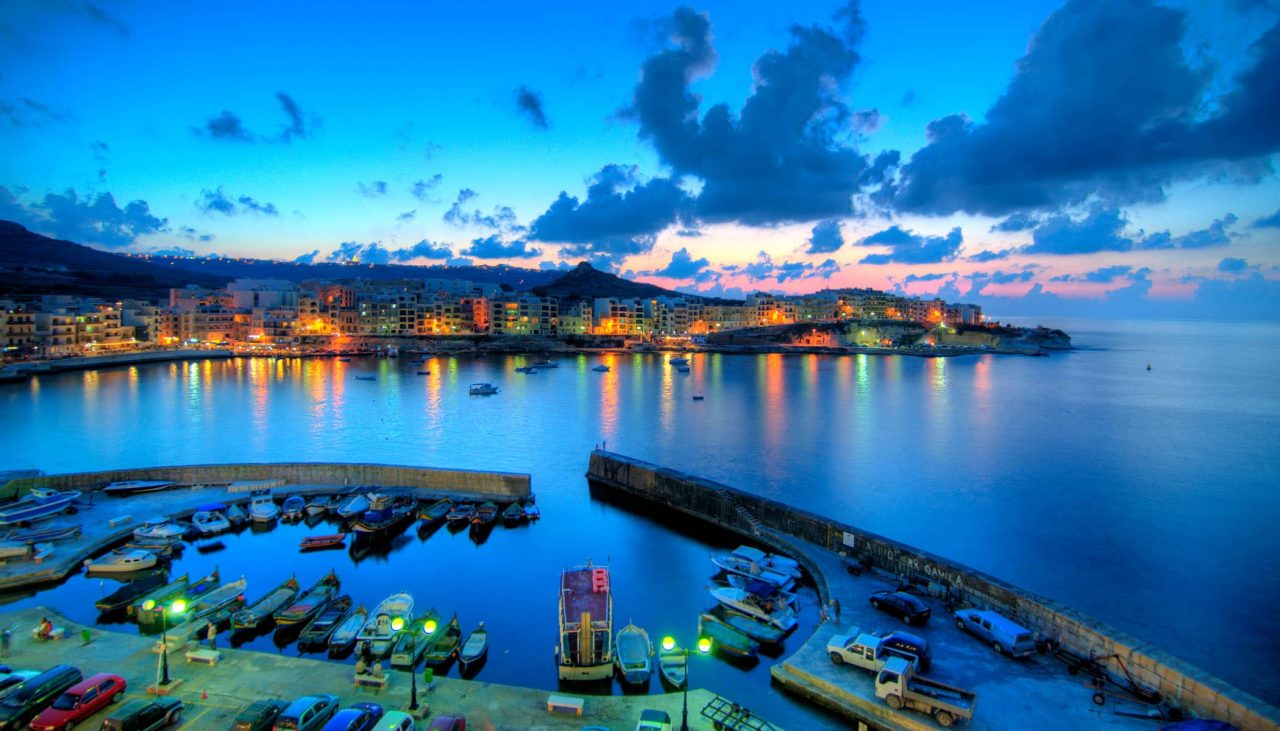 The Maltese Government is in contact with the UK Government and the British High Commission in Malta and providing all requested information about the current pandemic situation in Malta.

The Minister for Tourism, Clayton Bartolo, said this in reply to a Parliamentary Question made by PN MP Hermann Schiavone. The Minister said a presentation had been made to the British High Commission in which the Maltese Authorities are managing the pandemic and the administration of vaccinations. He thanked the Department for Public Health for the information supplied about genome sequencing that investigates the origins of the virus strains.

In a further Parliamentary Reply, Minister Bartolo informed that hotel bookings for July and August are on the increase. He said the Authorities are also in contact with airlines to maintain flexibility and increasing the capacity of the Malta flights if there is the demand.

The Minister said the country has continued it advertising campaign and confirmed increased interest from the German, Danish and Dutch sector. He further said that in the sea diving sector interest has been shown by more than 1,000 persons wishing to visit Malta. previousWhy The ‘Commons’ May Be The Future Of The Food System