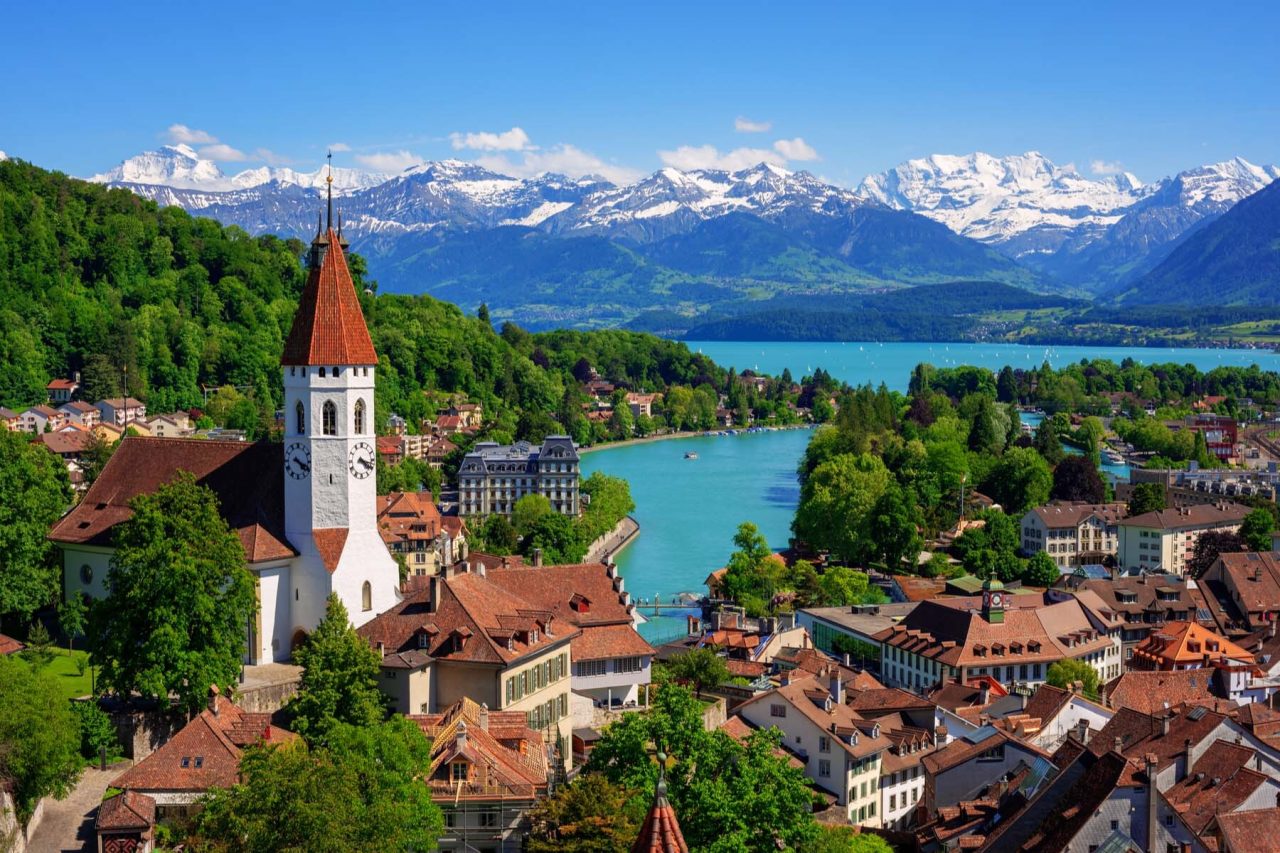 The tourism industry of Switzerland lost 9 million overnight stays in the 2020 summer season, a 40 percent drop year on year, the Swiss Economic Institute (KOF) of the Swiss Federal Institute of Technology in Zurich (ETH Zurich) announced on Tuesday.

“The decline in visitors from overseas markets was a substantial 96 percent, while the decrease in overnight stays from other European countries was ‘only’ 54 percent,” the KOF noted in a press release.

The institute estimated that overseas tourists as a whole will not resume their visits to the Swiss mountains by 2023, while the number of overnight stays by Europeans will not return to pre-pandemic levels until 2022.

Chinese tourists accounted for a large part of the overseas tourists, as close to 1.9 million people from China traveled to Switzerland in 2018, tourism agency MySwitzerland reported.

previousMalta | Increase in hotel bookings for July and August