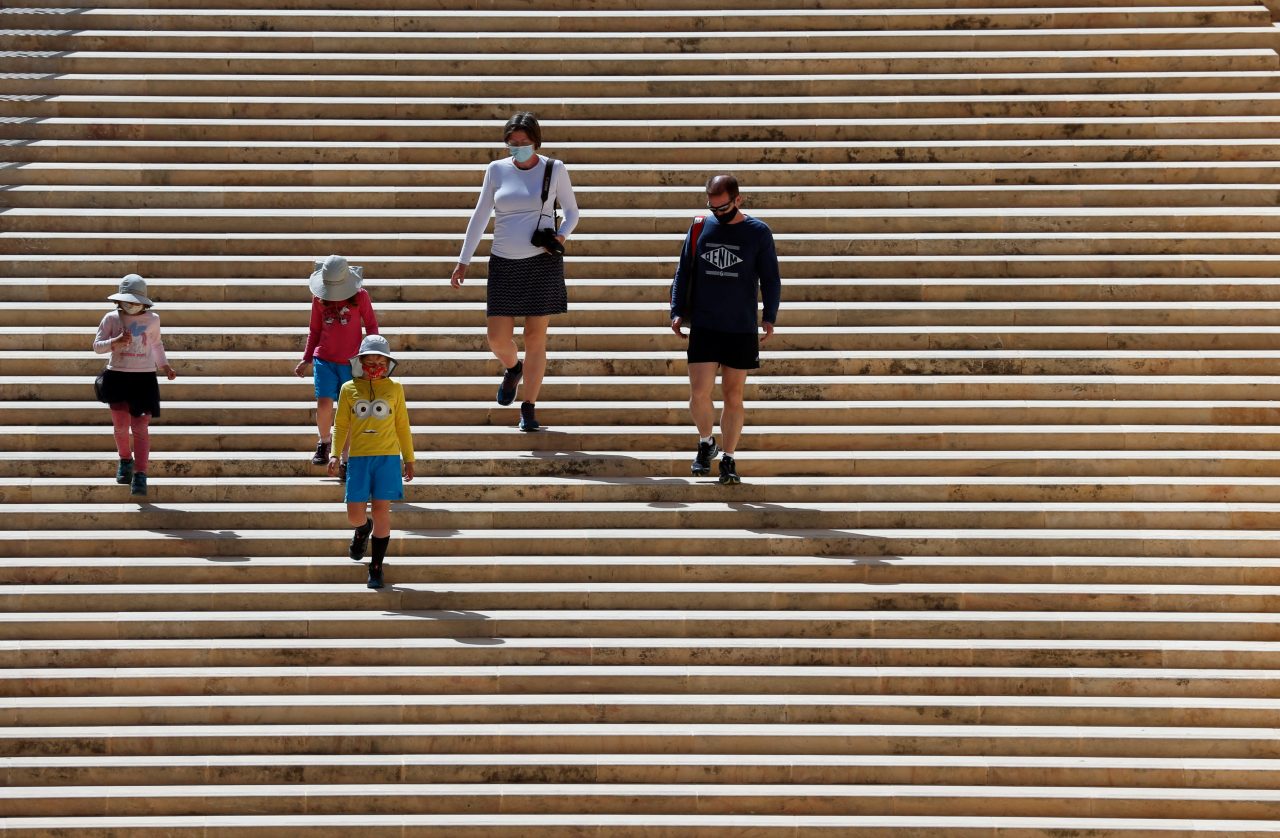 Malta was the biggest loser in terms of overall tourism because of the pandemic and related restrictions imposed on travelling, Eurostat figures show.

Data by the European Union’s statistical office shows that Malta’s tourism industry suffered the hardest blow during the pandemic when compared to the previous year with an 80% decrease.

On the other hand, Malta was one of two EU countries that saw domestic tourism increasing during the year under review, probably the direct result of the government-issued voucher scheme.

Overall, European tourism during the COVID-19 pandemic crashed by a staggering 61%. The figures confirm how tourism was among the sectors most impacted by the pandemic due to travel restrictions as well as other precautionary measures taken by individual countries in response to the outbreak.

Data for Ireland, France, and Cyprus was not available.

Internal tourism also decreased across the EU, except in Malta and Slovenia, the only two EU countries where internal tourism increased by 20 and 25% respectively.

Tourism Minister Clayton Bartolo said in April that last year the economy lost €2.2 billion in annual spending from tourism due to COVID-19.