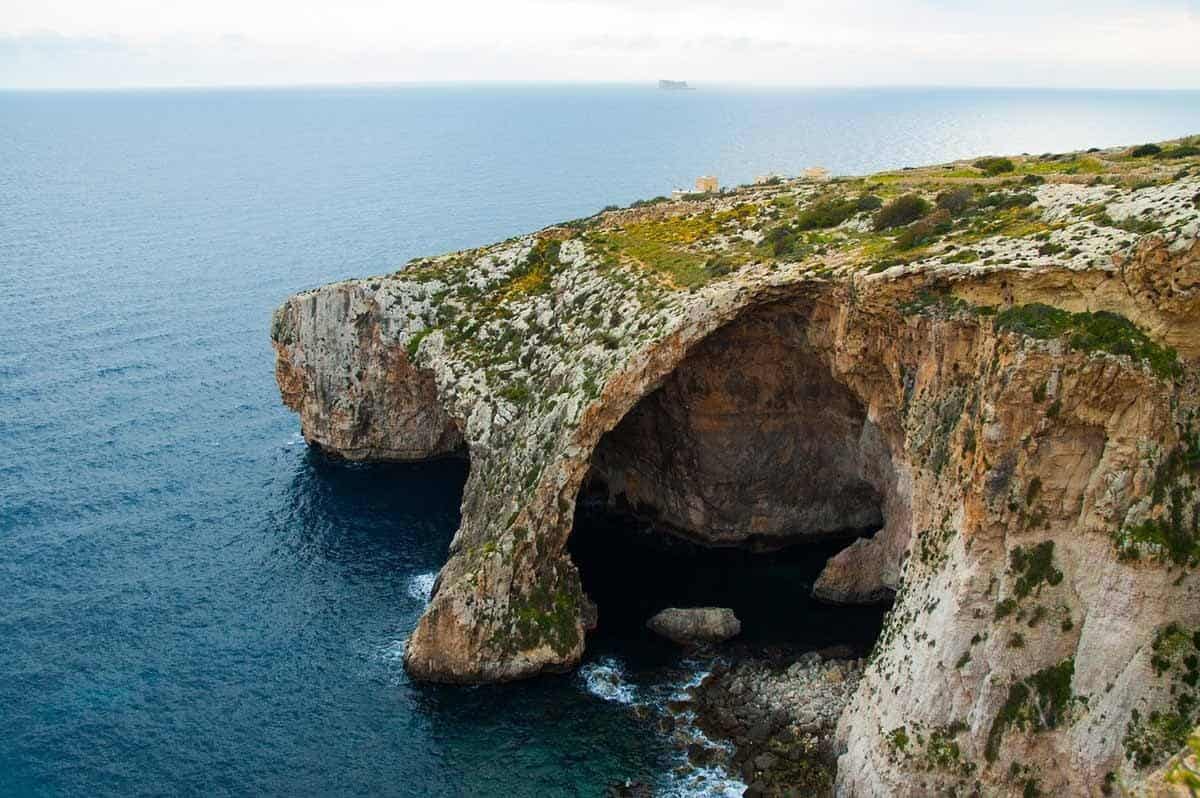 The government has confirmed important additions to the green list of destinations open to travellers from England following announcements by the devolved administrations in Northern Ireland and Scotland.

The Balearic Islands, Malta, Madeira and some Caribbean islands will be added to the green list from 4am next Wednesday, June 30.

“Israel & Jerusalem are also added to the green watch list.”

The inclusion of these countries on the green watch list means they could be removed at short notice.

Shapps also confirmed by tweet that the government will recognise fully vaccinated travellers “later in the summer”, meaning a relaxation of quarantine restrictions and testing requirements on travellers returning from amber destinations.

The transport secretary tweeted: “Thanks to our successful vaccination programme our intention is that later in the summer UK residents who are fully vaccinated will not have to isolate when travelling from amber list countries.

Northern Ireland and Scotland also made additions to the red list, adding the Dominican Republic, Tunisia and several other countries.

In a statement, the Scottish government said: “There will be close monitoring of the position in the Balearics over the next three weeks ahead of the next review point.”

It noted: “The steps were considered on a four nation basis at a strategic meeting which also considered possible options for future changes to amber list arrival requirements.

“However the need for caution to protect public safety means no decision is expected on this immediately and four nations discussions will continue.”

The additions are better than many in the industry feared with Barbados, Bermuda, Antigua, the Cayman Islands, Dominica and Grenada also joining the green list.

A further announcement on the government’s first review of the traffic light system is expected on Monday.