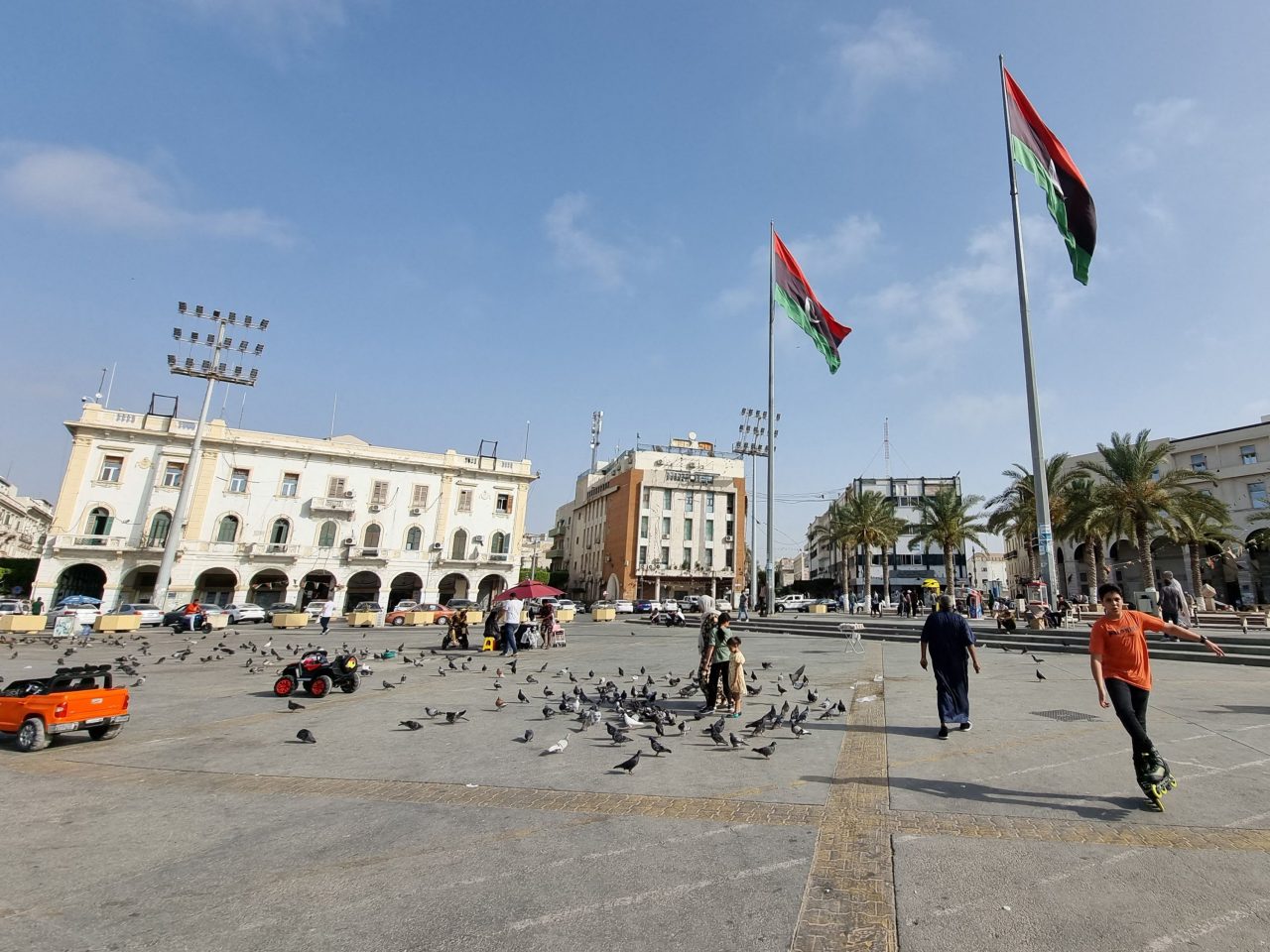 Libya’s Tripoli-based Presidential Council on Tuesday announced a plan to end the latest crisis in the war-torn country and hold much awaited elections.

“In response to the legitimate demands of the Libyan people and their desire for change, the Presidential Council … agreed on a general framework for a working plan to resolve the country’s political deadlock,” it said in a statement.

The council did not provide details but said the plan would “preserve Libya’s national unity, end the specter of war (and) put an end to foreign intervention.”

Abdallah al-Lafi, the deputy head of the three-member council, was charged with holding “urgent consultations with political actors to reach an agreement on the details then lay out a clear road map to end the transitional phase via elections.”

Libya fell into more than a decade of crisis after the fall of longtime dictator Moammar Gadhafi in a 2011 NATO-backed uprising.

Presidential and legislative elections were originally scheduled for December 2021 to cap a U.N.-sponsored peace process following the last round of large-scale fighting.

But they were postponed indefinitely due to sharp differences over controversial candidates and the rules for participating.

The eastern-based House of Representatives parliament said in December that the Tripoli administration of Prime Minister Abdul Hamid Dbeibah had expired and it announced a new political road map and appointed Fathi Bashagha to replace him.

However, Dbeibah rejected the parliament’s moves and refused to hand over power, leaving Bashagha unable to enter Tripoli or take over control of the government.

The initiative by the Presidential Council, itself a product of the U.N.-backed peace process, comes in response to repeated calls by Libyan political actors for it to intervene to find a solution to the crisis and hold elections “as soon as possible,” according to the statement.

Public anger is largely directed at two rival governments and the two chambers of parliament, seen as symbols of the country’s division.

The Presidential Council has also been singled out and accused of not doing enough to break the deadlock.