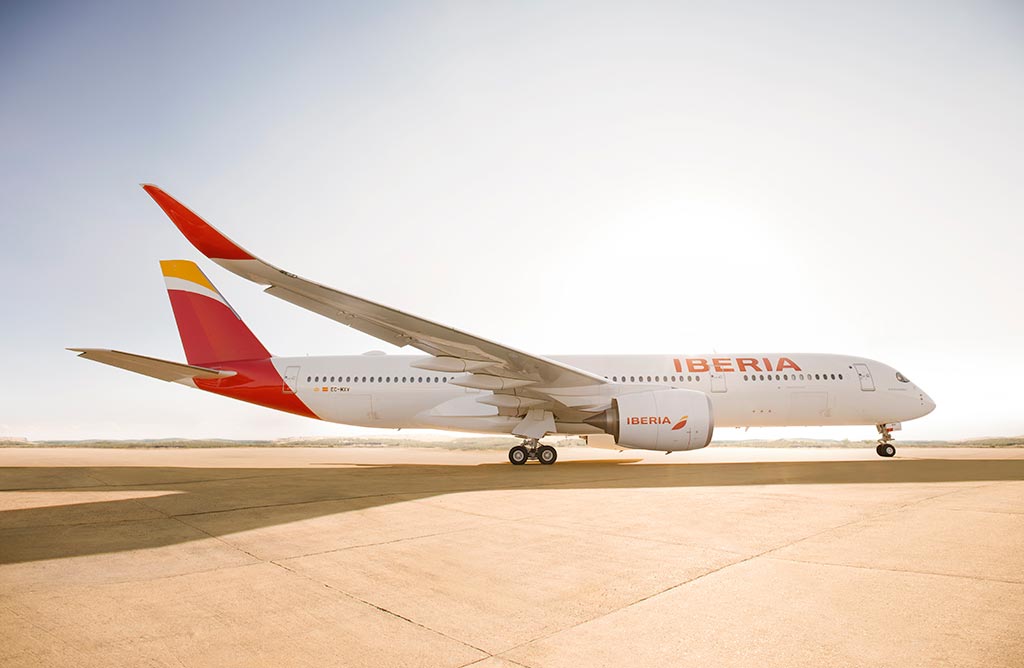 The Iberia Group is striding confidently towards the recovery of air travel, and has announced an ambitious summer programme, resuming flights to many past destinations and adding capacity on its busiest routes as restrictions are lifted.

In the third quarter of 2021, Iberia, Iberia Express, and Iberia Regional/Air Nostrum will fly to a total of 112 destinations, 24 of them long-haul, and 88 short- or medium-haul.

Iberia’s Executive Chairman Javier Sánchez-Prieto said, “This summer we’re making a large bet on recovery. As a country, we can’t afford to lose two whole seasons, so we must make every effort to save the coming one. Vaccination campaigns are leading to the lifting of restrictions on travel, and it is vital to come up with formulas that are valid for Europe, the Americas, and eventually for every country in the world.”

Off to the Maldives

Iberia’s brand new route this summer is to the Maldive Islands, with two direct flights per week from Madrid inJuly and August. This is a departure from traditional Iberia policy, as a point-to-point long-haul flight exclusively for holidaymakers.

Sánchez-Prieto noted that “The announcement of the new Maldives route is expected to raise company morale, and is viewed both as good news for the travel business and as an example of how Iberia is adapting to the new circumstances, and opening new markets.”

Reopening of the US

Reopening traditionally busy routes to and from US cities is another main focus for Iberia. There are now regular services from Madrid to New York and Miami, and this summer flights will be resumed to Boston, Chicago, and Los Angeles, which operated year-round prior to the pandemic.

As of May Iberia has programmed direct flights to Guayaquil (Ecuador) and in June services will be resumed to Cali (Colombia) and San Juan (Puerto Rico). The airline is awaiting the reopening of Venezuela to resume flights to Caracas, which would bring the total number of Latin American cities served to 18.

Croatia will again be one of Iberia’s leading destinations, with flights by all three Iberia Group airlines to a total of four cities: Dubrovnik, Split, Zadar, and Zagreb.

In Italy, this summer Iberia Group airlines will fly not only to such classic destinations as Rome, Milan, Venice, Florence, and Bologna, but also to the island cities of Bari, Cagliari, Catania, Olbia, and Palermo.

In Portugal, in addition to Lisbon and Oporto, the southern city of Faro and the Madeira Island capital, Funchal, will be served by Iberia Regional/Air Nostrum. Iberia will also operate charter flights to Porto Santo from both Lisbon and Oporto.

In Greece, Iberia will fly to Athens while Iberia Express will add the beachfront destinations of Heraklion in Crete, plus Cephalonia, Mikonos, and Santorini.

In June Iberia also plans to resume services to Oslo and Bergen in Norway, as well as Budapest and Prague, while Iberia Express will fly to Edinburgh and Manchester, and to Reykjavik in July.

In North Africa, Iberia Regional/Air Nostrum will fly to Casablanca, Marrakesh and Tangier when Morocco reopens its borders in June, and in the same month will resume flights to Algiers in neighbouring Algeria.

In July and August the low-cost Iberia Express will be prepared to reach 2019 traffic levels with its flights from Madrid to the two popular Spanish archipelagos, offering a total of more than 507,000 seats on routes to and from the Canaries, and 276,000 seats on Madrid-Balearics routes.

In those same months Iberia Regional/Air Nostrum will also reach 2019 levels by adding 60 inter-island flights, and will also operate direct flights from Majorca to Nice and from Ibiza to Nice, Geneva, and Zurich.