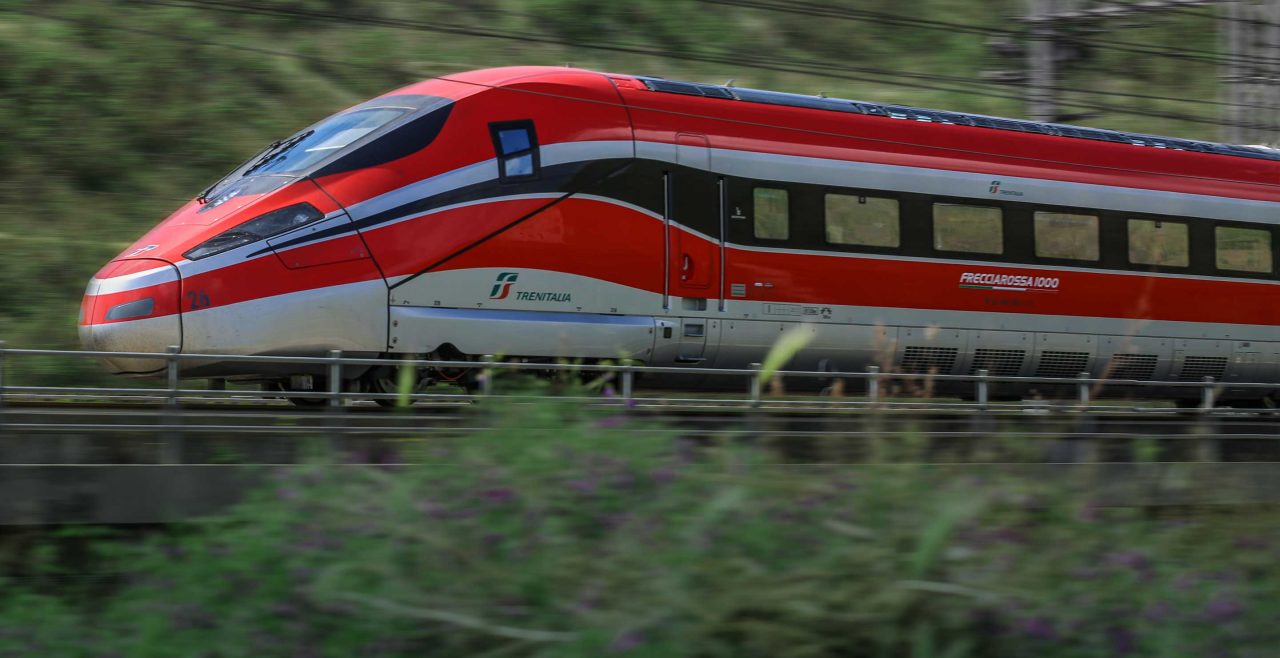 Italian Prime Minister Mario Draghi on Friday announced that the country would begin easing some of its stricter COVID-19 restrictions by April 26.

At a Rome news conference, Draghi said that a priority would be given to opening outdoor establishments such as restaurants and that all schools would reopen.

The prime minister expressed “cautious optimism” about the nation’s COVID-19 situation, saying there had been modest improvement. But he said government was taking a risk in that reopening would be based on the premise that people continue to wear masks and maintain social distancing.

At his regular Friday news briefing, WHO Director-General Tedros Adhanom Ghebreyesus said the weekly number of new cases had more than doubled over the past two months, approaching the highest infection rate seen since the pandemic began.

The Italian railway company Trenitalia last Friday launched a connectionless connection between Milan and Rome, which runs twice a day.

The company stated that passengers must prove that they are negative for the coronavirus and abide by the company’s rules, including wearing masks.

The train leaves Rome in the morning and goes to Milan non-stop with a return trip to the capital at night.

Up to half of the train passengers capacity are allowed to travel and passengers must arrive at the station 45 minutes before departure in order to check their documents.

Trenitalia said that following this test, it may introduce similar connections between other destinations.