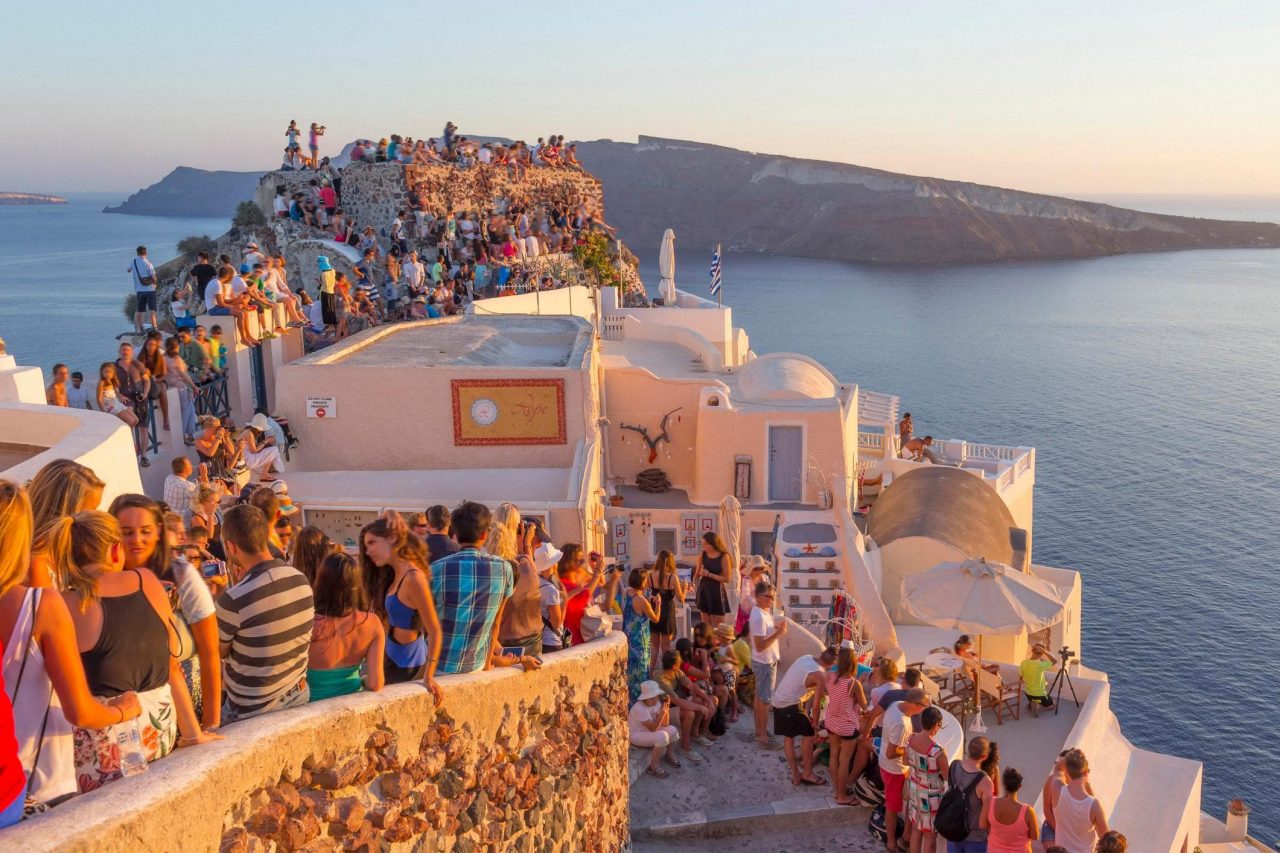 Greece will be welcoming one million travelers every week this period of summer, Tourism Minister Vassilis Kikilias said.

In July, travel arrivals exceeded 900,000 per week, he said, and added that nobody can doubt the excellent course of tourism in Greece so far.

“This year, tourism proved to be Greece’s ‘heavy industry,’ which [is not only capable of supporting] the national economy but also [offers]…substantial support in very difficult conditions, like the ones that, unfortunately, have been set across Europe,” the Minister denoted.

Greece tops the travel preferences of French and Israeli tourists this summer, and there has been an astonishing increase in the number of arrivals from USA and Austria.

Commenting on the losses from the Russian and Ukrainian travel markets, Minister Kikilias pointed to the season’s leading tourist markets for 2022: “Greece will be the number one destination for travelers from France and Israel, very high in the list of travelers from the Balkans, and in the [top three for] travelers from Germany and from…Scandinavian countries.”

One of the greatest wagers of Greek tourism is the extension of the tourism season.

“There is evidence, not just indications, that the tourism season has already been extended and…there are also indications that it will be further extended,” the Tourism Minister said.

An early summer report by ForwardKeys conducted for World Travel Market, revealed that six Greek tourist destinations were among the top ten in travel bookings in Europe for the third quarter of 2022 from July through to September.

In the last week of July, local officials confirmed that several Greek islands were on full or high booking capacity as the summer season approached its August peak.

In the Cyclades, the islands of Andros, Naxos, and Santorini were fully booked for August, with Ios and Sifnos coming in close. Samos, Chios, and Limnos in the northern and eastern Aegean appeared to have exceeded the tourist traffic of 2019, based on the latest available figures.

High travel inflows were expected to be sustained in September and beyond at several Greek islands.

According to the Airport Industry Connectivity Report for 2022 recently released by trade association ACI Europe, airports in Greece not only seem to have recovered from the COVID-19 pandemic but also exceeded pre-pandemic passenger traffic volumes in June alone.

Tourism comprises twenty percent of the Greek GDP and employs countless Greeks across the spectrum of the hospitality sector. Data from the Bank of Greece in April 2022 indicated that revenues from tourism were above April 2019 levels, marking an increase of almost one million euros.

2022’s tourist season has been estimated to bring in about eighty percent of the eighteen billion euros ($18.33 billion) made in 2019.