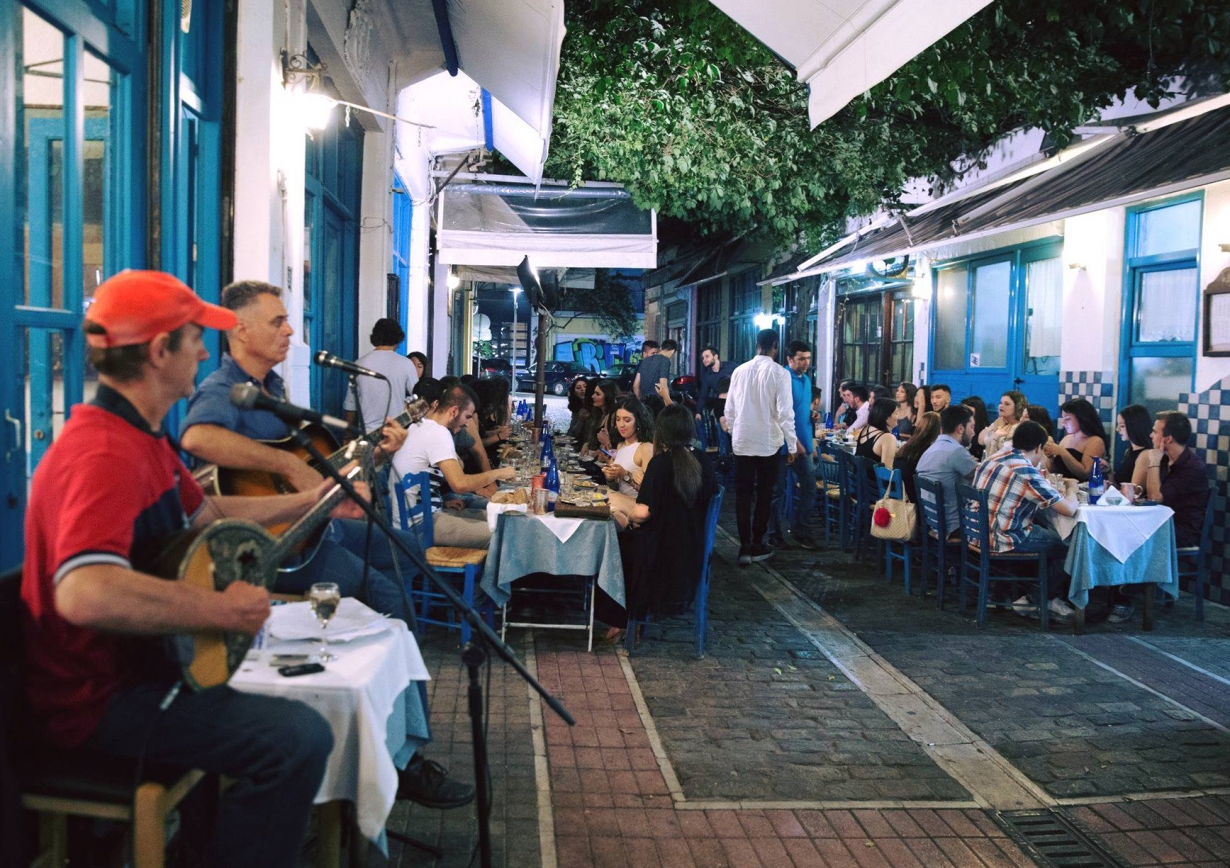 Greece will lift its ban on music at restaurants, bars and cafes as of Saturday, June 12, Greek Civil Protection Deputy Minister Nikos Hardalias said on Wednesday.

Speaking during the Health Ministry’s media briefing, Hardalias said that Greece’s epidemiological data allows for the further lifting of measures taken to curb the spread of the coronavirus (Covid-19) .

“Without this meaning that the pandemic is over,” the deputy minister stressed and clarified that music will be allowed to play only in outdoor areas of food & beverage (F&B) venues that host seated customers. Those that disobey the measure will be fined 5,000 euros for the first violation and then suspension of operation for 15 days in any second violation.

It is reminded that health experts had recommended for music not to be played in F&B establishments so customers would not be forced to speak louder, an action said to produce enough droplets to transmit the coronavirus to those around them.

Curfew will shorten this month, Stop in July

He added that the curfew will remain in place until July 1 on the condition that the epidemiological data allow it to be abolished.

The deputy minister also announced that from June 12:

Also, from July the limit of guests at weddings and baptisms will rise from 100 to 300.

With regard to local street fairs, Hardalias said they will be allowed to operate only in the regional units where the percentage of vaccinated residents is from 50 percent and above.

He also said that stores selling mobile phones in areas that cover 100 square meters can service up to 4 customers at the same time.

The Hellenic National Public Health Organization (EODY) on Wednesday announced 890 new coronavirus cases and 15 deaths. The number of intubated patients in Greece’s ICUs is 381, according to EODY. nextEgypt to launch tourism advertisement campaign worth US$90 million