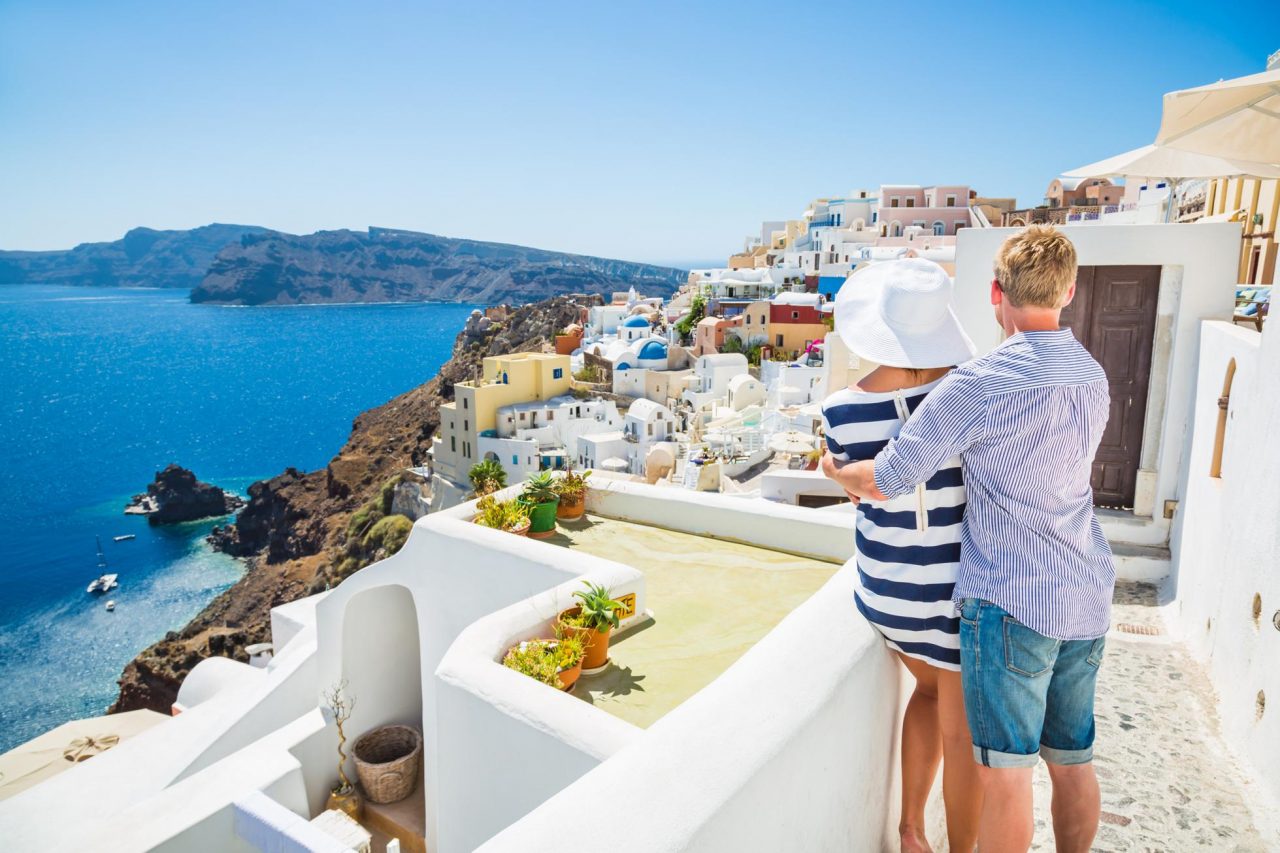 French demand for travel to Greece appears to be picking up, said Greek Tourism Minister Harry Theoharis following his visit to Paris this month, announcing at the same time three new air routes to Greek destinations.

“I am optimistic that we will have a dynamic flow of tourists from France this year as our country has managed to maintain a very good ‘reputation’ as a safe destination, while offering all those ‘special’ elements that the French tourist market is looking for,” said Theoharis after the meeting.

The two ministers also discussed the upcoming 66th Meeting of the World Tourism Organization (UNWTO) Commission for Europe to be held in Athens on June 2-4. The minister also met with French tour operators as well as executives from low-cost airline Transavia (part of the Air France–KLM group) who said that Greece was at the moment first in terms of bookings, exceeding demand for Portugal and Spain. In view of the demand, the carrier said it had increased the number of seats to Greek destinations.

French tour operators, meanwhile, informed Theoharis of clients’ increasing interest in Greece, with demand rising in the last two weeks and bringing the country in the lead among French holidaymakers.

Executive Director of Hèliades travel group Jean Brajon attributed the rise in demand to Greece’s “timely and detailed announcement of the opening of tourism on May 14”, a view shared by all French tour operators Theoharis met with.

The Greek minister concluded his visit with interviews to local media, confirming that though there is optimism, “I must say that even in the most optimistic scenarios, we will not return to 2019 levels and it will be, objectively, very difficult to compensate for all the losses. But 2021 will be a year of optimism for tourism.”