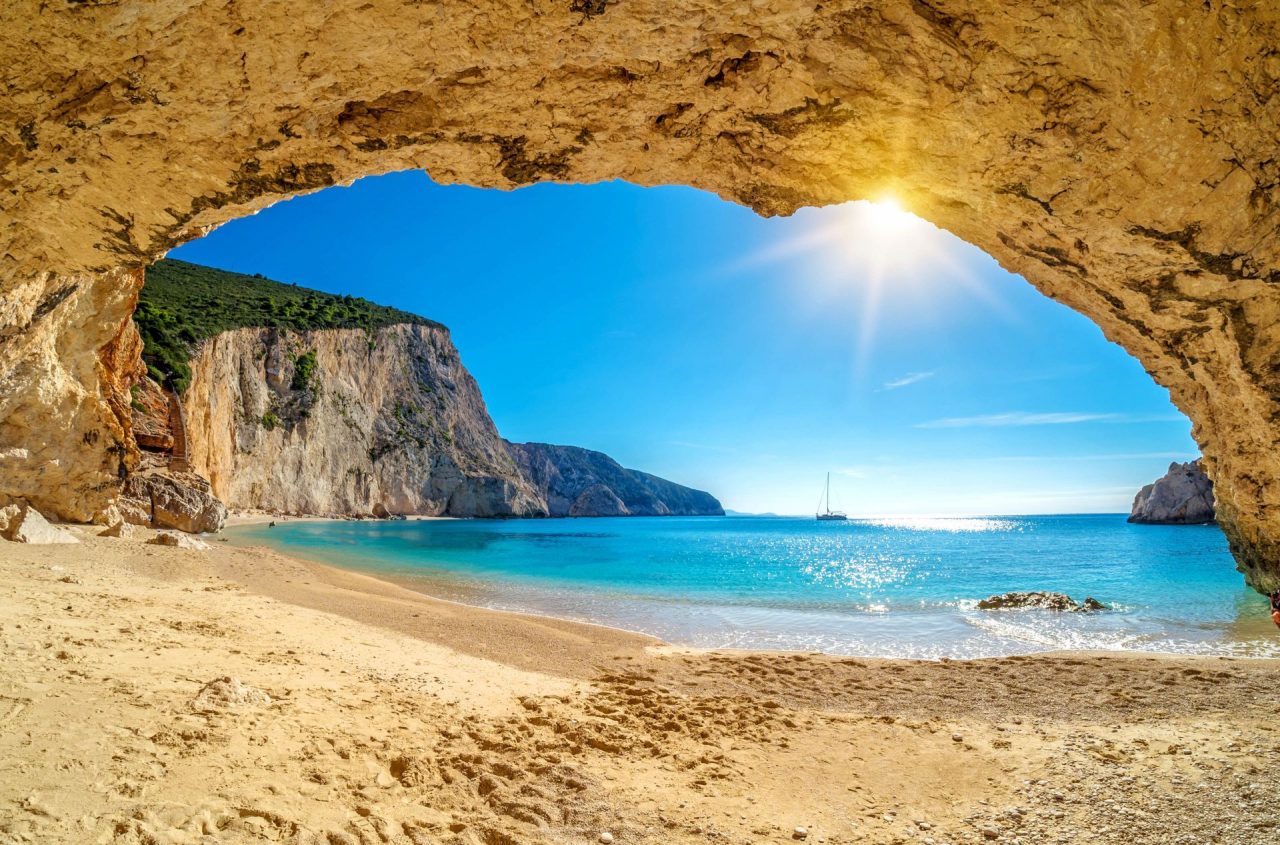 Greece has officially launched its tourist season amid a competitive scramble across the Mediterranean to lure vacationers emerging from lockdowns.

Visitors from the EU as well as Britain, the United States, Serbia and Israel, are allowed to visit as long as they have been vaccinated or can show negative COVID-19 test results.

The country will also introduce vaccination certificates and accept jabs not yet used in the rest of the European Union, Tourism Minister Harry Theoharis announced on Thursday.

Greece has been under coronavirus-related restrictions since early November but has gradually begun easing the measures as it gears up for the vital summer tourist season.

Tourism is a major revenue source for Greece, and the government is hoping international visitors will help bolster its ailing economy.

Last year, the number of visitors to Greece plummeted by 78.2% to 7.4 million — from a record 34 million in 2019 — according to official data, with a corresponding drop in tourism revenues.

Greece is hoping to claw back half the 2019 visitor level. It’s also vowed to finish vaccinating its entire island population of 1.5 million over the next six weeks.

“I really believe that the government has made a good effort and I think that if the measures are followed and the vaccinations keep going as they already are, I think tourism will go better than last year,” said Katerina Vlachou Aaldea, a hotel owner, on Santorini island.

Many holiday islands have a year-round population of under 10,000, while Crete has the largest with more than 600,000 residents, followed by Evia, Rhodes, Corfu, Lesbos, and Chios.

On Lefkada island, businesses have been getting ready for the return of tourists for some time now:

“We’ve been preparing the rooms and the premises for months so that we are all ready and I believe that within the next week most of us will be able to welcome whoever wants to visit us,” said Nikolaos Goumas, a hotel owner on the island.

The evening curfew has also been extended until after midnight also means bars and restaurants can stay open longer.

“I think especially for Santorini it is not an island that bets as much on the nightlife as it is, say in Mykonos, but it is a negative element because the island’s night shops will face a big problem,” said Dimitris Papanganos, a restaurant owner, on Santorini.

Nikos Glavas, president of hotel owners association on Zakynthos is confident they are ready: “After almost a year of the pandemic, we can say that in addition to the knowledge, we have acquired the ability to be flexible and to be able to adapt to anything new that arises,” he said.

The Greek landmark of May 14 was announced when Theocharis attended the Berlin International Tourism Fair.

“Greece is ready to welcome its friends from abroad, as it happens every year. This time with protocols, in a safe way, with procedures that will keep people safe, just as it happened last year, so they can happily return to their countries,” he said.

previousCommittee on Tourism Ethics Recommends Responsible Use of Travel Certificates