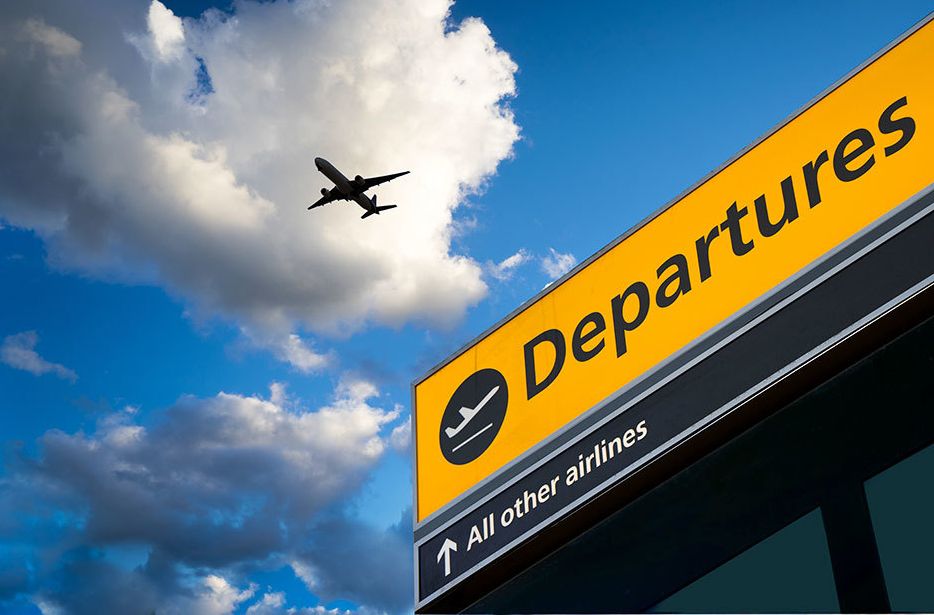 UK Prime Minister Boris Johnson has hinted that the government is unlikely to add to the green list of travel destinations soon.

Just 12 countries made the green list, announced last Friday, while more than 40 are on the red list and the rest placed in the amber category.

Speaking at a Downing Street Covid-19 briefing this evening, the prime minister noted the “tiny” green list of destinations without self-isolation on return to the UK, and reiterated the “very tough” border restrictions on entering the UK.

But he did say the country is in a “different position” to last year because “we are able to see so much so early” due to better testing and genome sequencing.

“We are able to spot stuff really very fast,” he said. “We do see a real risk of disruption in the new variant.”

But he said that it was “right” to proceed with current plans – both for reopening domestically and in terms of international travel – as “on balance” the risk of spread and hospitalisations is “low”.

However, he stressed: “We are alive to any change in the data, and we will react accordingly”.

Johnson said: “The same spirit of caution should be applied to people who are thinking of travelling abroad”.

“We will certainly be making sure that anyone travelling abroad will be subject to all the tests and constraints that people would expect to prevent the virus being reimported”.

“That’s why it’s such a tiny list of countries and I don’t expect we will be adding to it very rapidly, and indeed we will be maintaining a very tough border regime for the foreseeable future”.

“It’s too early to talk about exactly what the summer will be like.” nextMalta is first country to be placed on Denmark's yellow list