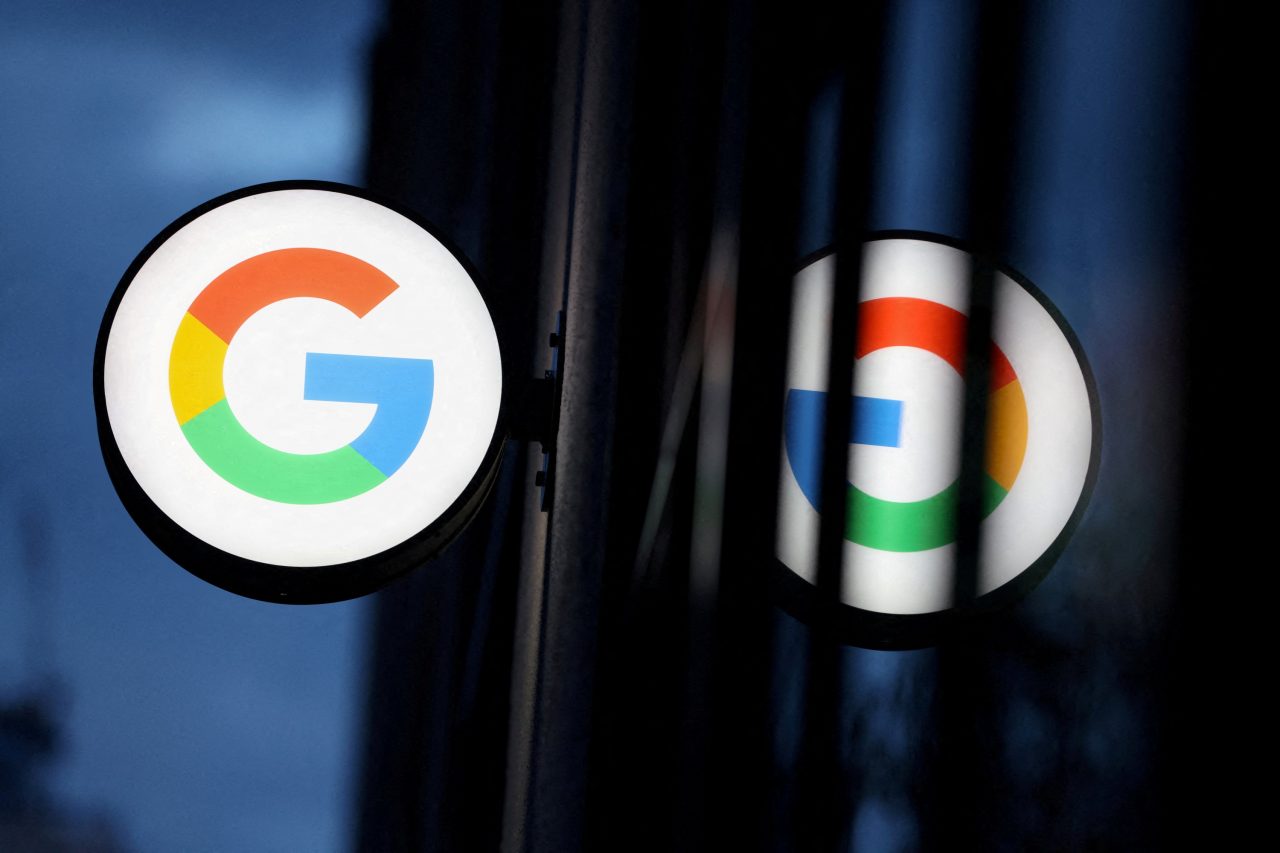 Google’s parent firm Alphabet is a step closer to joining its peers Apple and Microsoft in the elite $2 trillion market valuation club after the search giant’s shares rose 8% on Wednesday after another blowout quarter.

The gains, if they hold, could be the biggest single-day surge for the stock in nearly two years, easing some of the concerns around Big Tech valuation that triggered a sector-wide selloff in the past few weeks.

“The technology sector started 2022 with some of the biggest question marks over it since the dot-com crash more than two decades ago,” said Russ Mould, investment director at AJ Bell.

“However, the largest and highest quality U.S. tech names continue to deliver the answers the market wants with big earnings beats.”

Big Tech has seen its valuations skyrocket in the past two years, driven by pandemic-led shifts in how people work and learn, even as regulators around the world scrutinize the companies for allegations of breaches of privacy and antitrust concerns.

Alphabet also announced a 20-for-one stock split, which will give shareholders 19 shares for every share they hold, bringing its price down to about $138 based on Tuesday’s close.

Splitting stocks is a method companies use to woo investors by making them more affordable. However, some brokerages, such as Robinhood Markets, allow investors to buy fractions of shares, making the tactic less effective.

In recent months, Tesla and Apple have also split stocks to make their shares more appealing to mom-and-pop investors.

“The split will make the shares more accessible for retail investors and likely facilitate inclusion in the Dow Jones Industrial Average (which is somehow still share price-weighted), but it has no fundamental impact,” J.P. Morgan analyst Doug Anmuth said.

Facebook-parent Meta Platforms, which is set to report results on Wednesday, and Amazon.com Inc. also rose about 3% in premarket trading.