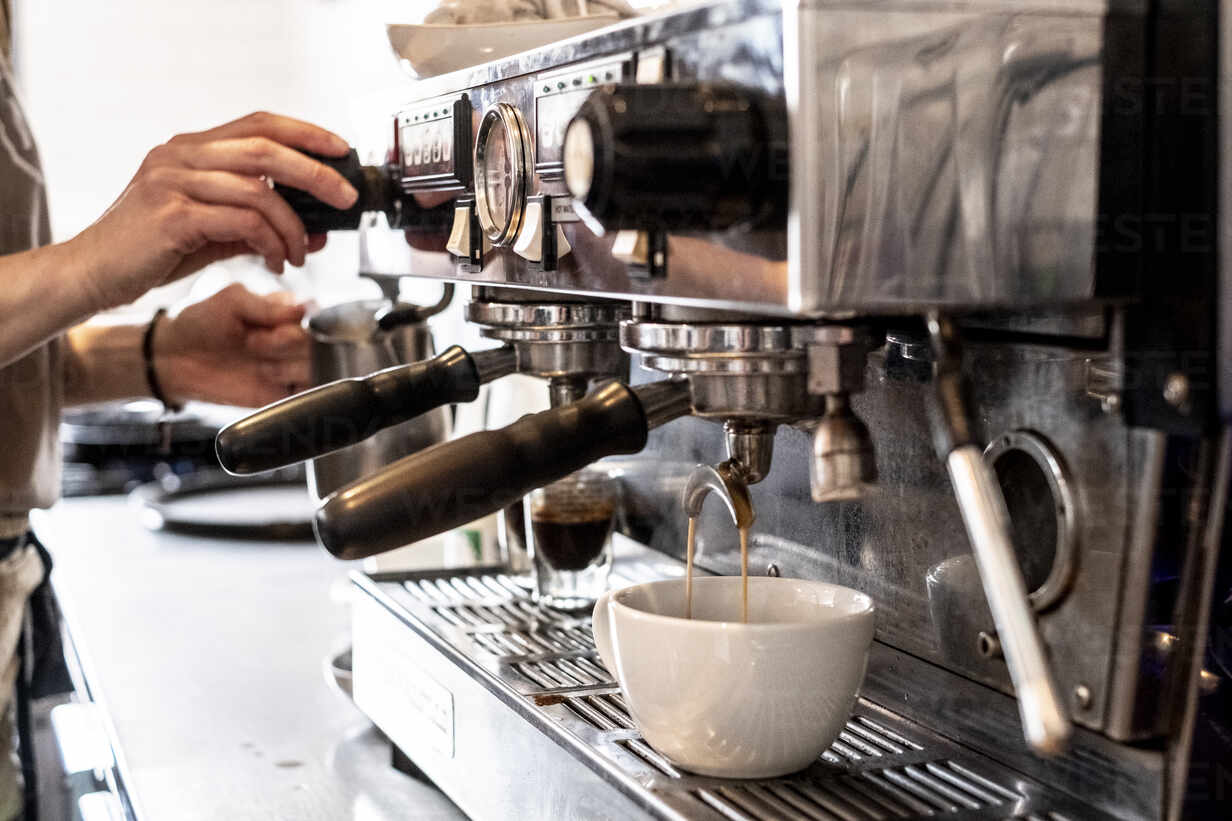 Are you trying to find a reason to justify having a good cup of coffee every day? Well, here is some good news for you.

Coffee not only takes bleary out of bleary-eyed, but according to United Kingdom scientists, it lowers the likelihood of liver disease so long as it is no more than three or four cups a day.

Researchers at the University of Edinburgh and the University of Southampton looked at health data for almost half a million people and concluded that “drinking any type of coffee was associated with a reduced risk of developing and dying from chronic liver disease compared to not drinking coffee.”

According to Oliver Kennedy, the lead author of the study, which was published by BioMedCentral, a Springer Nature journal, coffee “could offer a potential preventative treatment for chronic liver disease.”

Kennedy’s team warned however, that the bean-based benefits peak “at three to four cups per day.”

The team looked at around a decade’s worth of patient data on people “with known coffee consumption” and compared it with data on others who do not drink coffee to see “who developed chronic liver disease and related liver conditions.”

The data is stored at Britain’s Biobank, which is described on its website as “a large-scale biomedical database and research resource containing in-depth genetic and health information from half a million U.K. participants.”