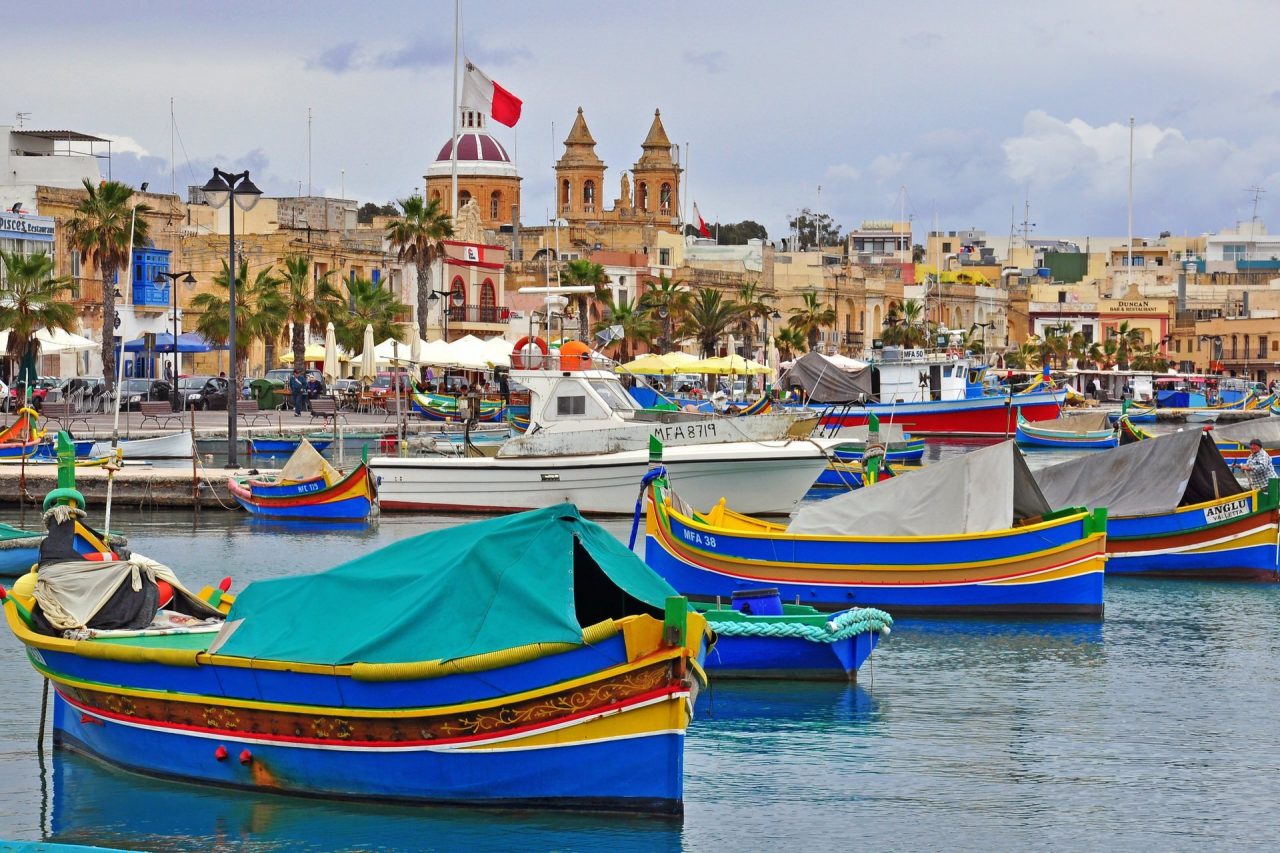 Quarantine-free holidays to Malta are likely to be permitted from next week, and perhaps the Balearic Islands too, as part of a limited update of the government’s foreign travel green list.

Last night a government source said there was a “real possibility” of adding the Balearics, subject to a last-minute decision by ministers. Opening up the islands has been described as a “game changer” for the travel industry: more than five million Britons a year visited Ibiza, Mallorca and Menorca in normal times.

The traffic light system for overseas travel will be updated tomorrow, following criticism of ministers’ “shambolic” approach over the past month. The Times has been told ministers are considering just a “handful” of changes to the list because of the four-week delay to the lifting of domestic lockdown restrictions until mid-July.

Malta could be the only mainstream addition to the green list. The Mediterranean island has Europe’s most advanced vaccination programme, with 80 per cent of the population receiving at least one dose. It has registered one coronavirus case per 100,000 residents over the past seven days.

Any change of status would allow Britons to travel to the country from Tuesday, June 29, without quarantining for ten days on their return. UK citizens need proof of a negative PCR test to enter Malta, however.

There is a chance that some Caribbean islands may also be added to the green list. However, it is understood that popular destinations, including the Greek islands, have been ruled out until next month at the earliest.

It was revealed yesterday that Britons with both jabs will be able to travel abroad to almost all countries from August without quarantining on their return. The Sun also reported that ministers would let unvaccinated children accompany their parents without being required to quarantine.

Matt Hancock, the health secretary, confirmed plans to exempt double-jabbed travellers, details of which are due to be announced this week. However, he said they would still be required to take daily lateral flow tests after they returned to the UK to help protect the public from new variants.

Huw Merriman, Conservative chairman of the Commons transport committee, told a travel conference that the UK’s approach to overseas travel was “far too cautious”.

Robert Courts, the aviation minister, was earlier criticised for pulling out of the conference at the eleventh hour, further souring the relationship with the travel industry.

Only 11 countries are on the green list under the risk-based traffic light system introduced last month. Portugal was suddenly removed from the list on June 8. Iceland, Gibraltar and Israel are the only remaining countries considered viable holiday destinations.

TUI, the UK’s biggest tour operator, confirmed it was joining legal action, taken by Ryanair and supported by the owner of British Airways, against the government’s handling of the issue.