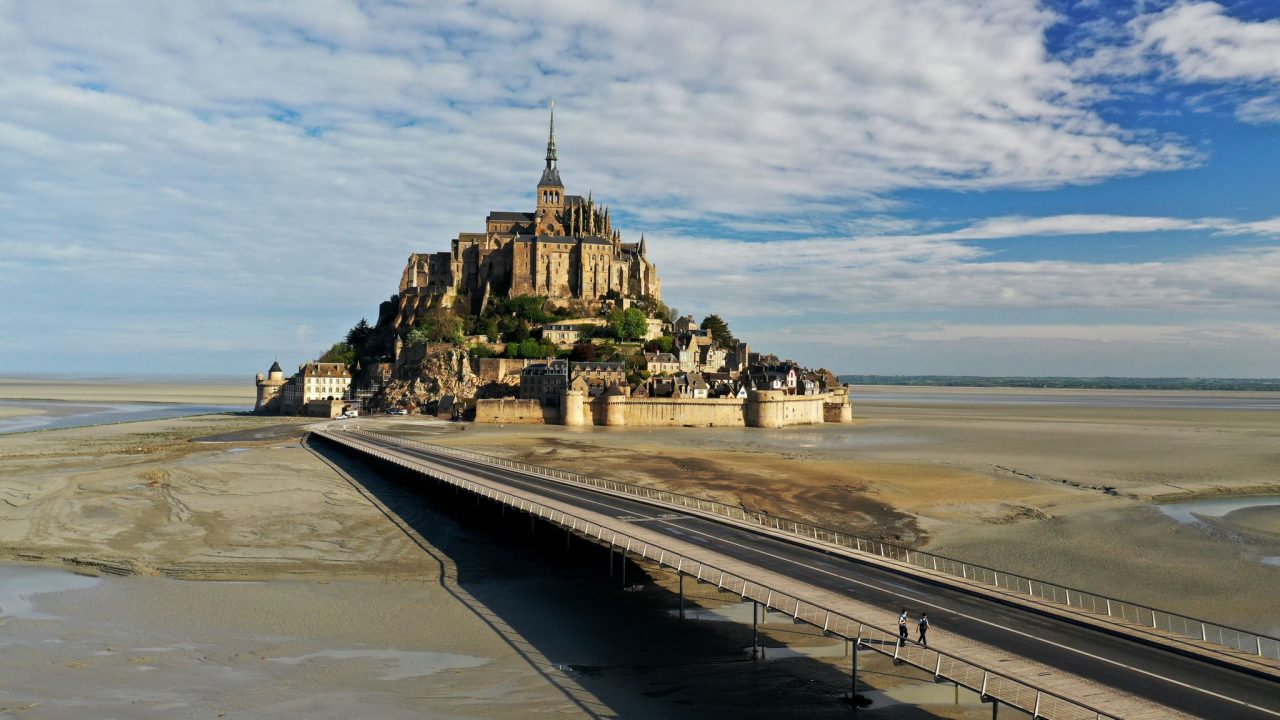 France may introduce stricter coronavirus restrictions for British visitors when tourism reopens this summer to prevent the spread of a worrying virus variant first detected in India and causing concern in Britain, authorities said Sunday.

The minister suggested that Britain could be put in a health category of its own, somewhere in between the strictest measures that France is imposing on visitors from India and 15 other countries, and more relaxed requirements being readied for visitors from the European Union and some other countries.

Without giving specifics, Le Drian said “health measures that are a bit stronger” could be applied for British tourists.

The minister indicated that the government in Paris is watching how the situation develops before making up its mind.

“We hope that the variant can be controlled in a country which experienced real failures during the pandemic,” he said.

“However, the arrival of the Indian variant and the increase of cases of Indian variant in the United Kingdom pose a problem and so we are vigilant about this (and) in contact with the British authorities,” he added.

“It won’t be the red treatment if we have to do it. It will be an intermediate treatment,” the minister said. “But it is not excluded — this springs to mind because of British tourists — that we have health measures that are a bit stronger.”

From Sunday, Germany already started requiring people arriving from the U.K. to go into quarantine for 14 days. The decision announced last Friday responded to the spread in Britain of the Indian variant.

Under the tighter rules, airlines and others will also only be able to transport German citizens and residents from Britain.