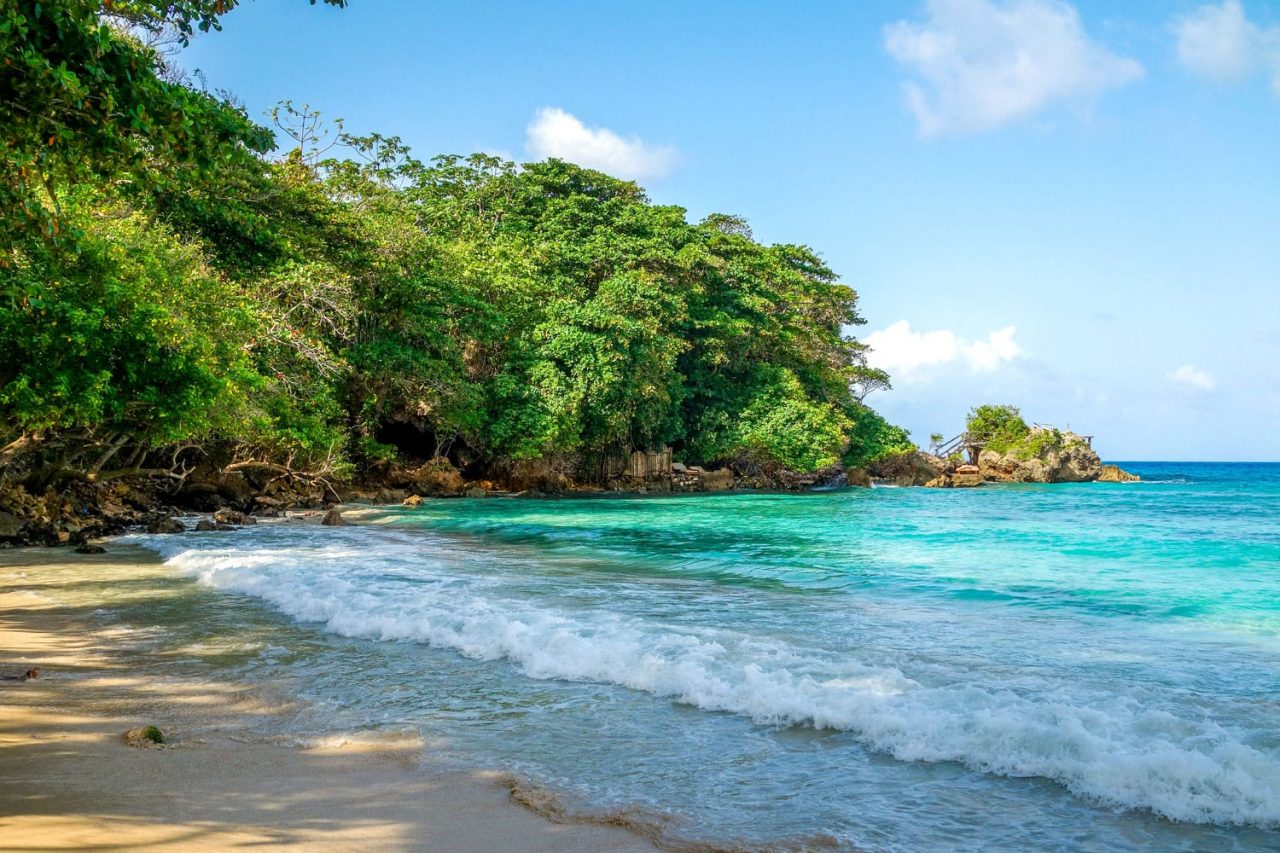 The Tourism Ministry is welcoming news that Jamaica has been removed from Germany’s list of High Risk COVID-19 Countries.

The decision paves the way for the resumption of non-stop flights between Frankfurt and Montego Bay in July.

In a statement issued this weekend, the Jamica Tourism Ministry said portfolio Minister, Edmund Bartlett, is welcoming the official announcement that Germany no longer considers Jamaica as a risk area for contracting the COVID-19 virus.

The Ministry noted that the changes become effective today Sunday May 23, 2021 and should result in the resumption of flights between Germany and Jamaica starting in July.

Minister Bartlett was quoted as saying – “I was very happy to learn that the Government of Germany has removed Jamaica from its list of countries with a particularly high risk of infection due to widespread occurrence of SARS-CoV-2 virus and its variants.” Minister Bartlett continued by stating – “This is a positive development, as it shows Germans that we are indeed a safe destination and our efforts to contain the virus have been effective. In fact, our resilience corridor for our visitors remains safe, with very very low incidents of positive cases” .

In commenting on the decision of German authorities, Senior Advisor and Senior Strategist in the Tourism Ministry, Delano Seiveright said major airlines have given their commitment to resume flights to the destination in coming weeks and months.

The statement from the Tourism Ministry quotes Mr. Seigeright as saying Germany is Jamaica’s second largest market in Europe and Frankfurt is a massive and important European hub.

Mr. Seiveright says it’s in that context that the decision of German authorities is recieved as good news.

He says the Ministry is also pleased to note that Jamaica will have the re-start of twice-weekly flights, starting July, between Germany and Jamaica by Condor Airlines”.

Mr. Seiveright also announced that Jamaica is likely to have regular service starting November by Eurowings. That service is also expected to be between Frankfurt and Montego Bay.