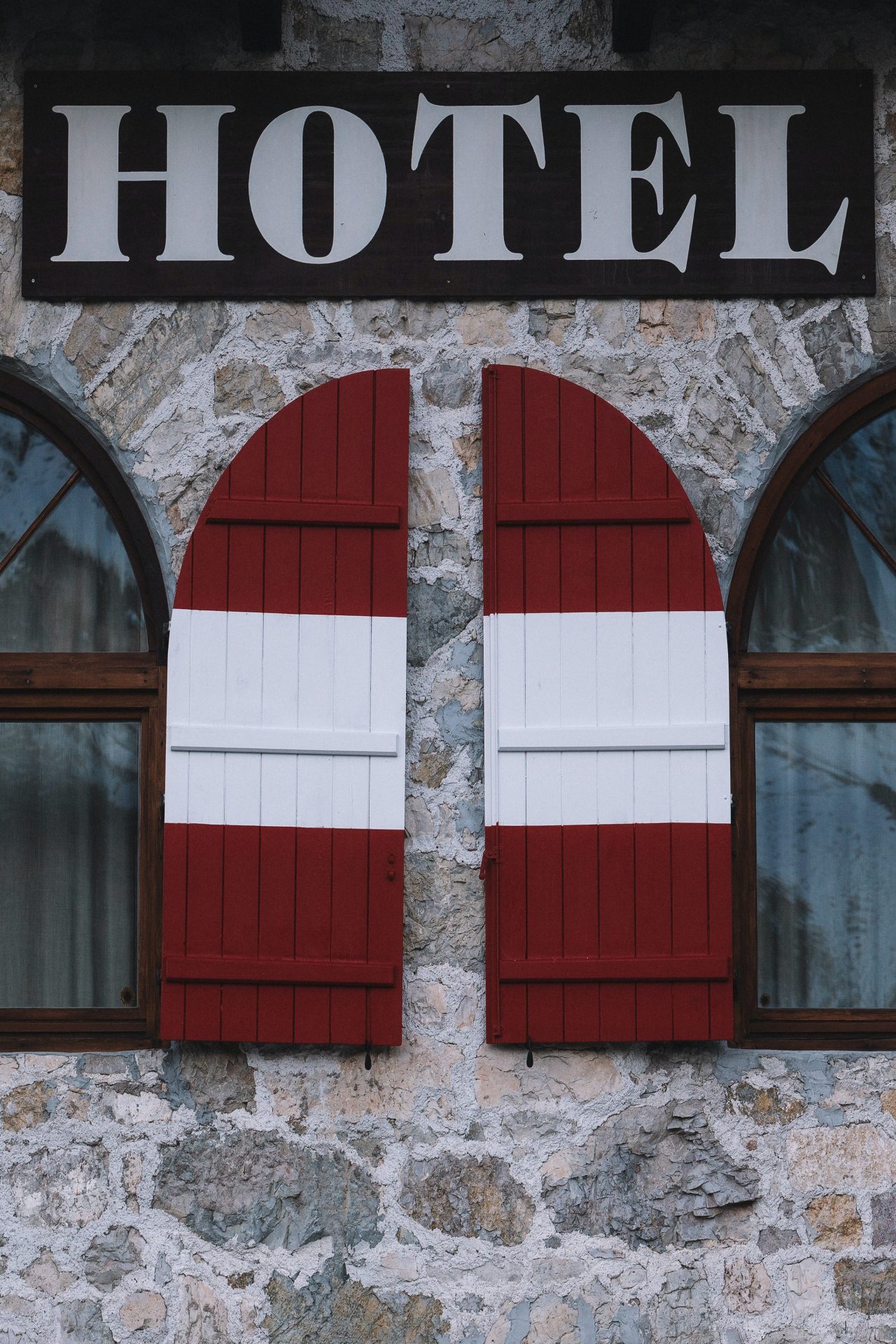 The European Commission published today the results of an external market study on the distribution practices of hotels in the EU.

The market study was conducted in 2021 and covers the period between 2017 and 2021. It focused on a representative sample of six Member States (Austria, Belgium, Cyprus, Poland, Spain and Sweden). The study aimed to:

The main results of the market study

The results of the market study do not indicate any significant change in the competitive situation in the hotel accommodation distribution sector in the EU compared to 2016. In particular:

The Commission consulted the EU National Competition Authorities (‘NCAs’) on the design of the market study and has discussed the results of the study with them.

The results of the study will be taken into account by the Commission and NCAs in their ongoing monitoring and enforcement work in the hotel accommodation distribution sector.

The Digital Markets Act (‘DMA’), which is expected to enter into force in the autumn may also have an impact on competition in the hotel accommodation distribution sector. The DMA aims to ensure that platform markets are contestable and that gatekeeper platforms offer fair terms to business users. The DMA prohibits gatekeeper platforms from using wide or narrow retail parity clauses or equivalent commercial measures. The process for designating gatekeeper platforms will begin once the DMA becomes applicable, six months after entry into force.

The distribution of hotel accommodation has been the subject of several antitrust and legislative interventions in recent years.

Between 2015 and 2018, France, Austria, Italy and Belgium adopted laws banning the use of wide and narrow retail parity clauses by OTAs in the hotel sector.

In 2016, a group of ten NCAs and the Commission conducted a monitoring exercise in the hotel booking sector, to measure the effects of the changes to OTA parity clauses resulting from these regulatory interventions.

In February 2017, based on the results of the monitoring exercise, the ECN decided that the competition remedies already adopted should be given more time to produce effects and that the competitive situation would be re-assessed in due course.

In 2020, Booking.com and Expedia informed the Commission and NCAs that they would continue to refrain from using wide retail parity clauses throughout the EEA until at least June 2023.