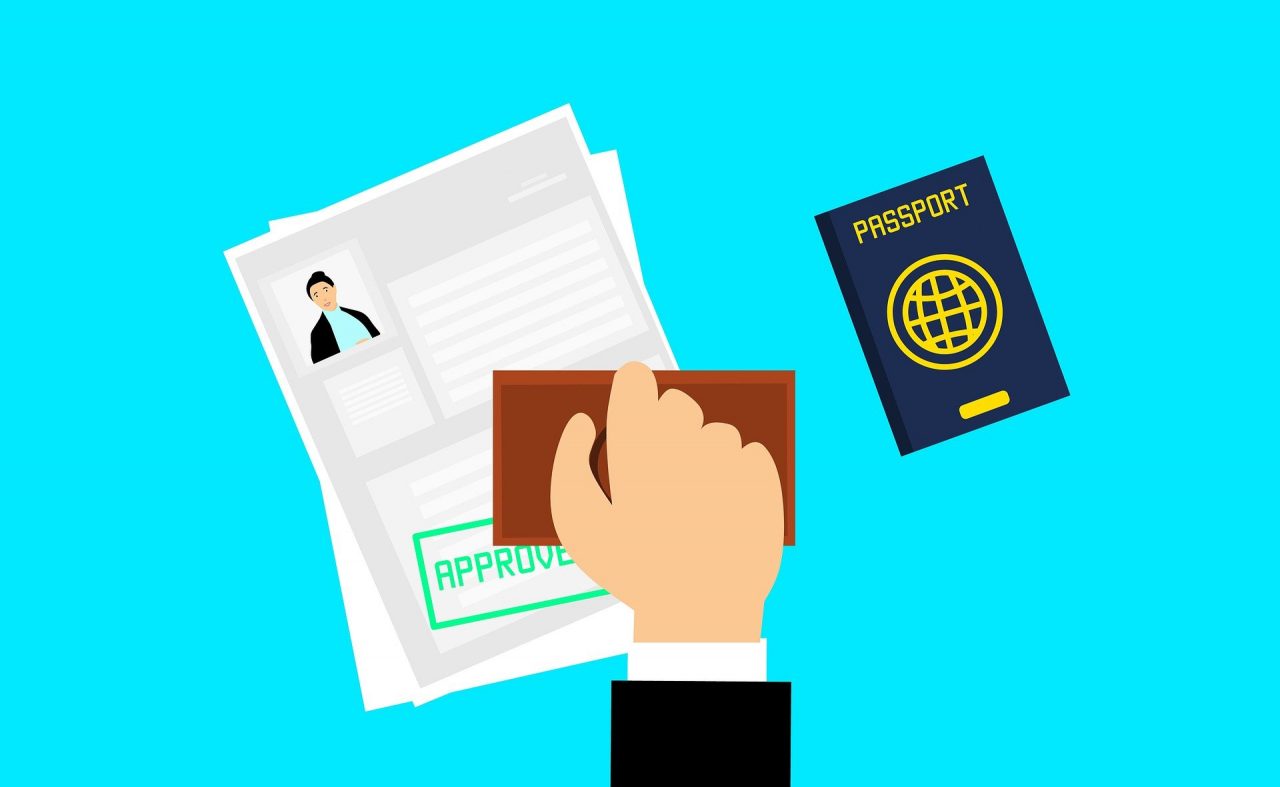 Germany and France warned it would be counter-productive to ban ordinary Russians, a move advocated by Kyiv in response to Russia’s invasion and backed by some EU members, and the agreement’s suspension was a compromise that could be reached at the ministers’ two-day meeting in Prague.

European Union foreign ministers are likely to agree to suspend a visa facilitation agreement with Moscow and make Russians wait longer and pay more for their visas, diplomats said on Tuesday, while the bloc remained split over an outright EU travel ban.

Germany and France warned it would be counter-productive to ban ordinary Russians, a move advocated by Kyiv in response to Russia’s invasion and backed by some EU members, and the agreement’s suspension was a compromise that could be r ..

German Foreign Minister Annalena Baerbock argued in favour of not going further. “It is crucial not to punish dissidents who are trying to leave Russia”, she said.

In their joint memo, France and Germany said: “We caution against far-reaching restrictions on our visa policy, in order to prevent feeding the Russian narrative and trigger unintended rallying-around the flag effects and/or estranging future generations.”

Ukrainian Foreign Minister Dmytro Kuleba swiftly rejected the argument that travelling to the West could change the Russians’ minds, saying Moscow fought a brief war with Georgia and annexed Crimea since securing easier EU visas in 2007.

“Travel to the EU has had zero transformative effect on Russia,” he said. “To transform Russia, shut the door on Russian tourists.”

Eastern and Nordic countries strongly back a tourist visa ban and some said they could go for a regional one if there was no agreement at EU level.

“If all 27 EU countries fail to reach an agreement, a regional solution for the countries most affected by the flow of Russian tourists may be sought in the future,” said Lithuanian Foreign Minister Gabrielius Landsbergis.

Separately, EU defence ministers were also meeting in Prague on Tuesday and agreed to work on the less controversial step of preparing a joint EU mission to train Ukrainian troops.

“There are many training initiatives on the way but the needs are enormous and we need to ensure the coherence of these efforts,” EU foreign policy chief Josep Borrell told reporters.

Meanwhile, the Kremlin slammed talk of a tourist visa ban as “irrational.”

Describing the calls for a visa ban as an example of the West’s “anti-Russian agenda”, Kremlin spokesman Dmitry Peskov said: “Step by step, unfortunately, both Brussels and individual European capitals are demonstrating an absolute lack of reason.”

Finland, which has a long land border with Russia and says it does not want to become a hub for Russian tourists entering the EU, has sharply cut the number of visas it grants them.

Earlier this month, Estonia closed its border to more than 50,000 Russians with previously issued visas, the first EU country to do so. nextMHRA | Continuous Investment in Tourism is not an option