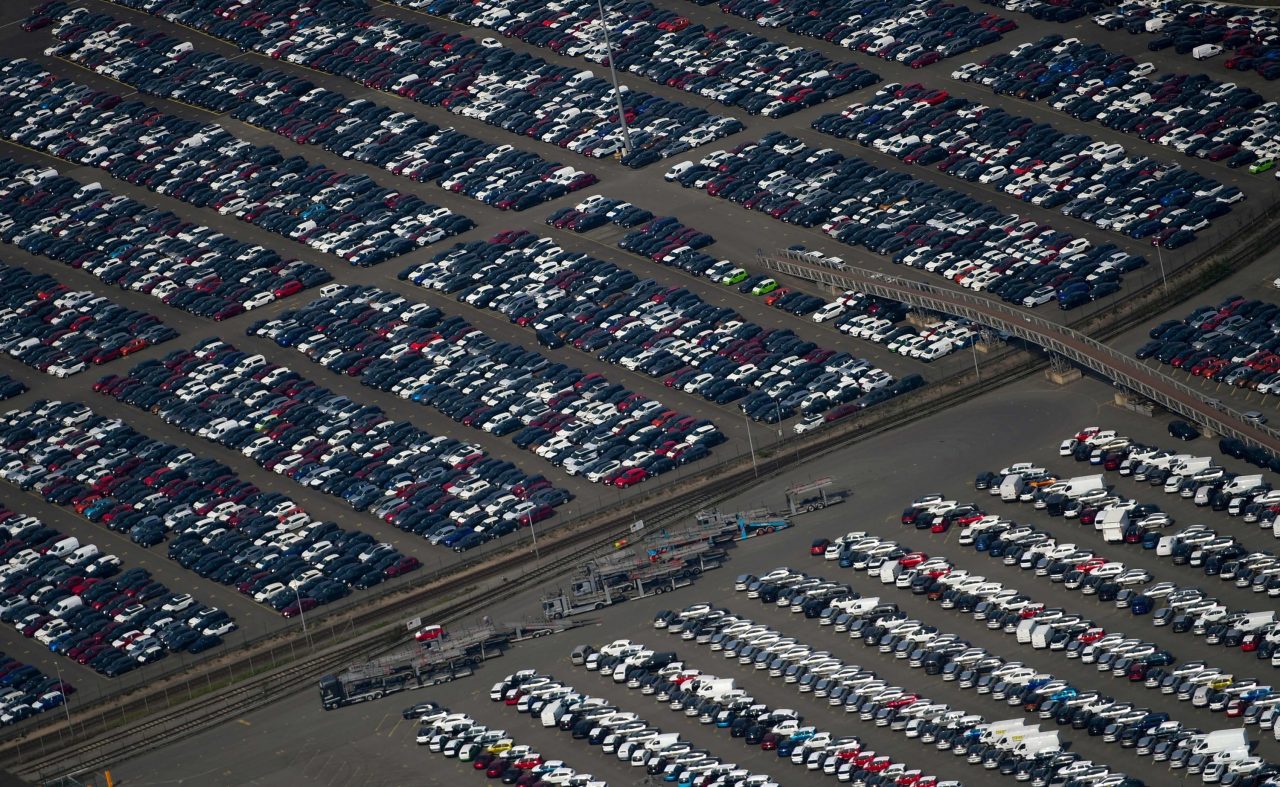 Automobile sales will likely rebound by 7.9% in the European Union in 2022 but remain far below the 2019 level, industry figures showed Tuesday.

The European Automobile Manufacturers’ Association (ACEA) said it “now forecasts that passenger car registrations in the EU will return to growth this year, rising by 7.9% to reach 10.5 million units.” That follows 9.7 million units sold in 2021.

The ACEA based its forecast on expectations semiconductor chip supplies will stabilize this year after shortages severely hurt the industry.

While the European Union launched a plan Tuesday to raise tens of billions of euros to boost semiconductor production in Europe, the ACEA urged the bloc to reduce its dependence on non-European suppliers to avoid damage to the industry in the future.

After a sharp drop in sales in 2020 with the coronavirus pandemic, the United States and the EU auto markets were paralyzed last year by semiconductor shortages, especially those made in Asia.

However, ACEA said, the share of rechargeable hybrid and electric vehicles has continued to increase: They now account for one out of every five cars sold in the EU.

“However, we cannot forget that this is still quite a fragile market,” according to ACEA President and CEO of BMW Group, Oliver Zipse.

He added the market “is highly reliant on support measures such as purchase incentives and, above all, the widespread availability of charging infrastructure.”

Yet, the ACEA said the “pace of infrastructure roll-out is lagging way behind consumer demand for electrically-chargeable cars.”

While the European Commission has proposed an end to petrol and diesel-powered cars for 2035, the European Parliament and national governments are discussing continental standards for recharging points.

The ACEA has urged the parliament and the national governments to bolster the European Commission proposal to ensure an adequate recharging network is set up.