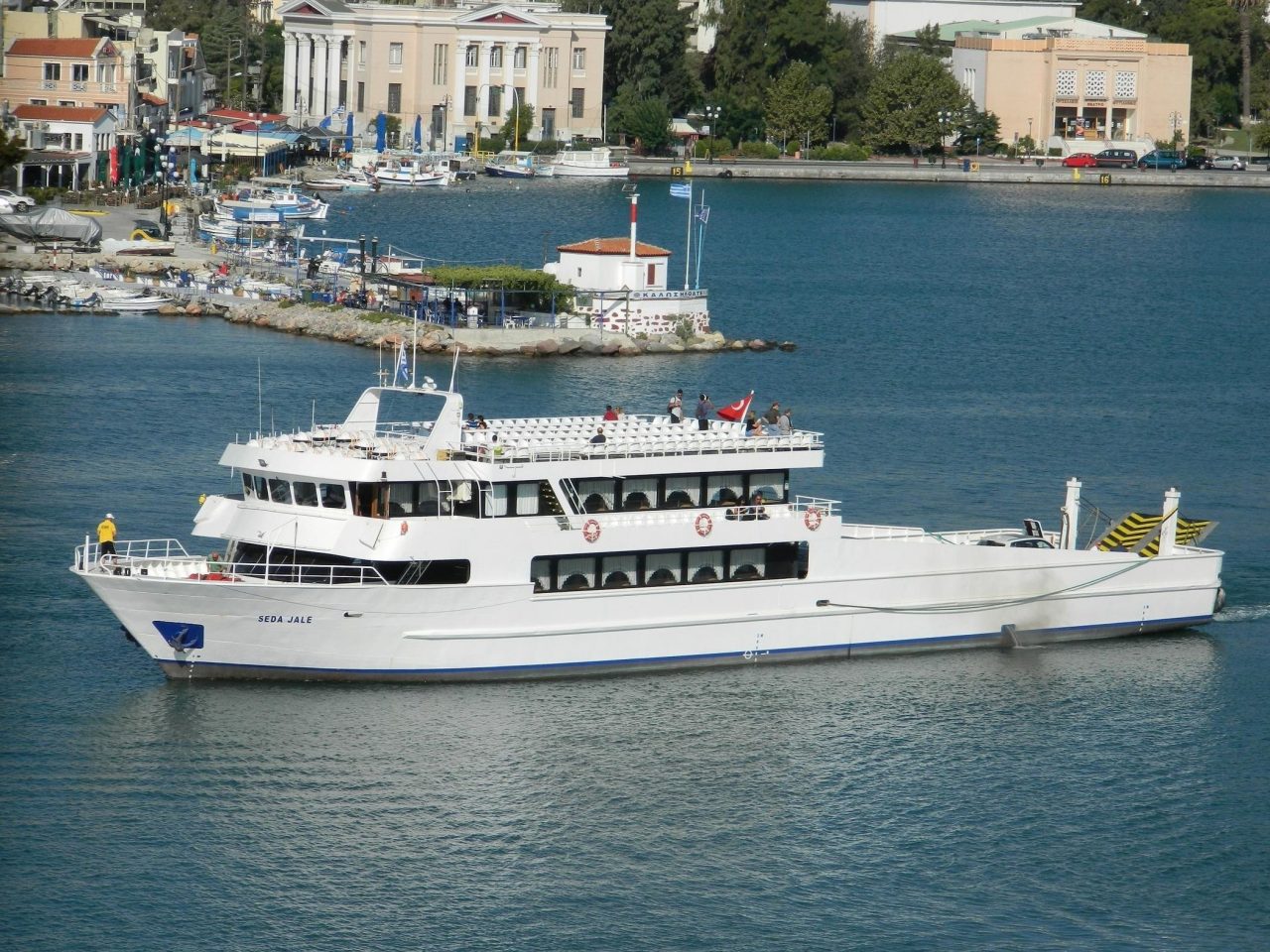 Ferry services between Turkey and the Greek islands in the Aegean Sea, which halted for two years due to COVID-19 measures, are starting again, according to sectoral officials Tuesday.

Yusuf Öztürk, the chairperson of the Chamber of Shipping in the western Turkish province of Izmir, said in a statement that with the resumption of ferry services, sea tourism will revive after almost coming to a complete halt in the region.

Athens has lifted restrictions on sea border gates as of Feb. 7, allowing the restarting of ferries and yacht voyages.

The health requirements and virus measures to be followed by those traveling on the resumed maritime transport services are expected to be announced in the coming days.

Öztürk noted that the sector’s primary demand at the Turkey-Greece 9th Tourism Forum and the 4th Tourism Joint Meeting held in Izmir in November last year with the participation of Culture and Tourism Minister Mehmet Nuri Ersoy and his Greek counterpart Vasilis Kikilias was the resumption of the ferry services.

During these two years, members of the industry faced challenges, he said, and now they finally have the result they had been waiting for.

“Particularly, the tradespeople on the Greek islands are looking forward to the Turkish tourists,” Öztürk said, noting that both countries will greatly benefit from the reestablished sea route.

“The decision to start sailing of our ferries, commercial and private yachts at a time when cruise tourism is also active in the Mediterranean will create a great revival in marine tourism in the 2022 tourism season,” he said.

Due to the coronavirus measures, reciprocal ferry services between Turkey and Greece have been halted since March 2020.

Before the restrictions, approximately 1 million passengers were transported annually by mutual ferry services between the touristic towns with customs gates in Turkey’s western Izmir, Muğla and Balıkesir provinces and the Greek islands.