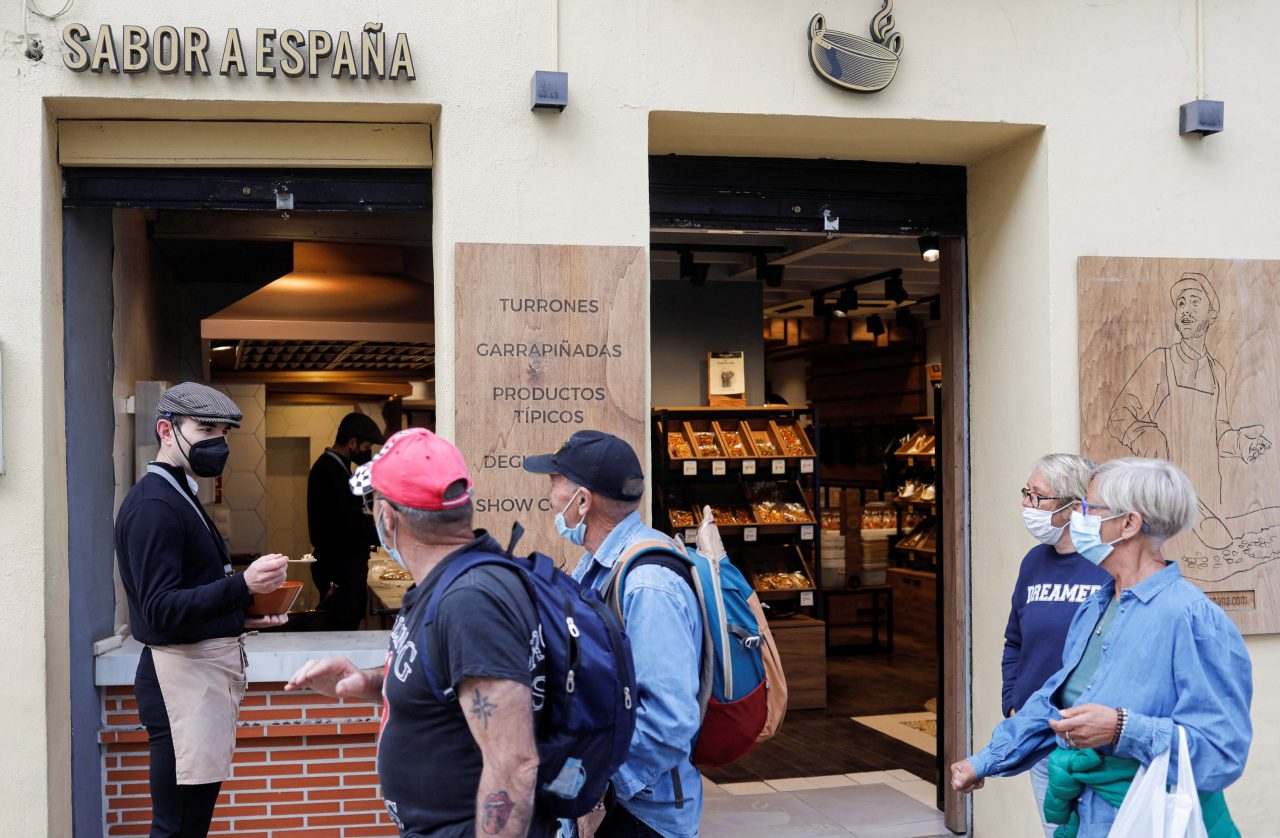 TUI’s summer travel bookings were steadily approaching pre-COVID-19 levels, the European holiday company said on Tuesday, helping it return a portion of the German state aid it received to weather the pandemic fallout.

The world’s largest holiday company said 3.5 million TUI customers had booked a trip for summer 2022, as of Jan. 30, around 72% of the levels seen during the same period in 2019. However, new bookings were at 100% of pre-crisis levels, it added.

As countries gradually lift curbs, demand for travel has improved, underpinning hopes for a recovery.

“The path out of the pandemic is becoming ever clearer,” he added.

TUI, which has been bailed out multiple times by the German government and taken more than 4 billion euros ($4.6 billion) in state loans and raised equity to ride out the crisis, said it would return around .7 billion euros of the state aid by April.

As of last week, the company had cash and cash equivalents of 3.3 billion euros.

In the first fiscal quarter until the end of December, TUI generated 2.4 billion euros of revenue – around five times as much as a year earlier.

TUI typically expects a loss in the winter months, but the group was able to roughly halve its seasonal loss from 780 million to 384 million euros. However, it was still a higher loss than analysts had expected.