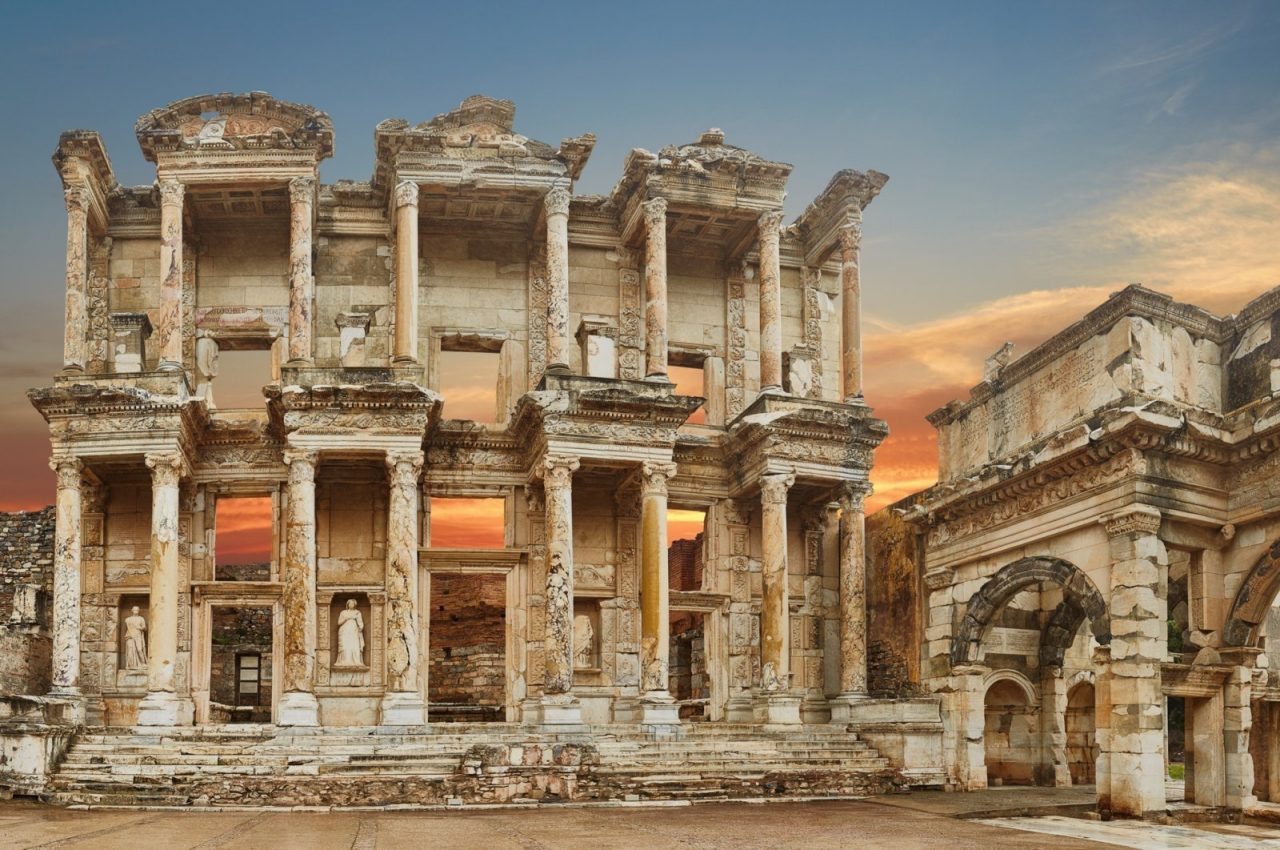 The European Union recently approved Turkey’s new tourism campaign trademark, “TurkAegean,” which was kicked off to promote the country’s shores on the Aegean Sea full of historical and cultural venues.

Turkey submitted the request with the EU’s intellectual property office to trademark the term TurkAegean last December and the approval was recently made public.

The nation’s culture and tourism minister, Mehmet Nuri Ersoy, commented on the campaign to the Financial Times, saying, “Turkish Aegean is one of the most exquisite regions Turkey has to offer.”

“It boasts coastlines wrapped in clear blue water, numerous historical sites dating back to the second century B.C. and idyllic beaches to soak up the beaming sun,” he said.

Having a coastline of over 2,800 kilometers (1,740 miles) on the Aegean Sea, Turkey has much to offer to its visitors in the region, including the ancient Troy and the port city of Ephesus.

Greece’s top EU official, European Commission Vice President Margaritis Schinas, meanwhile previously demanded the bloc’s decision be reviewed. In a letter to his counterpart, Thierry Breton, Schinas said the EU body has failed to properly publicize Ankara’s request to use the term in the tourism campaign.