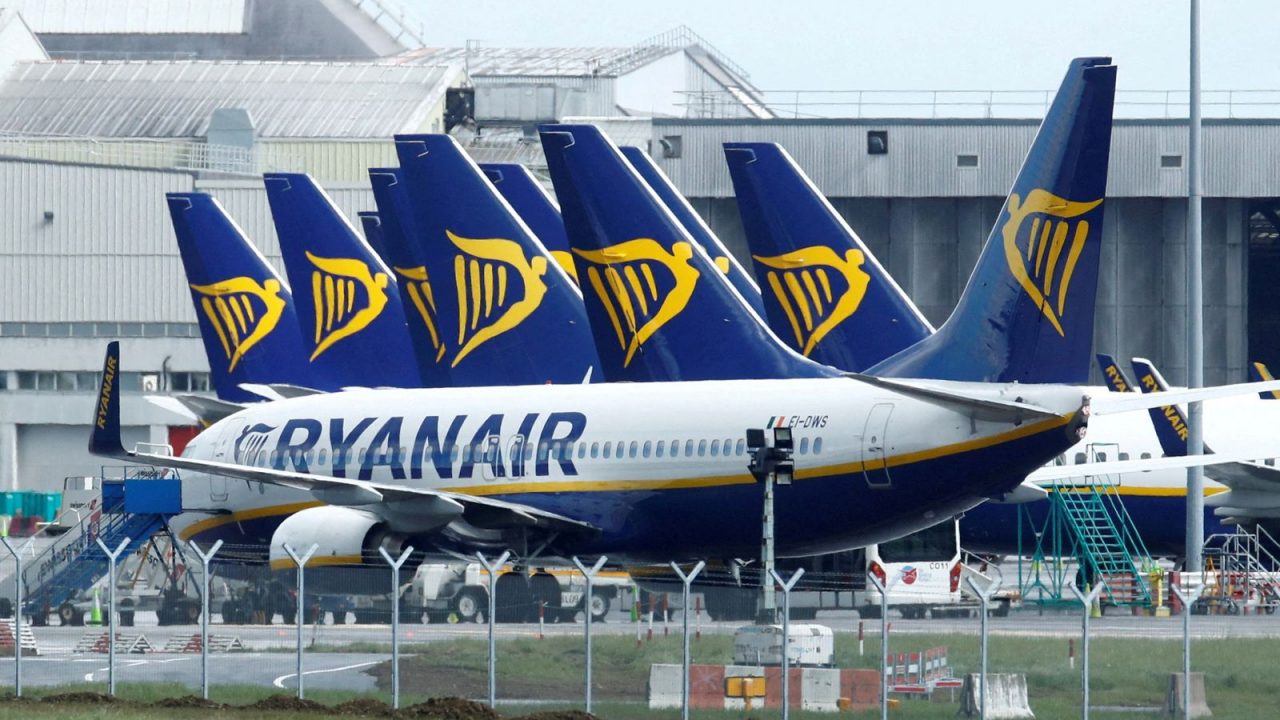 Average air ticket will probably rise to €50 over next five years, CEO says

Ryanair will not be offering flights at rock bottom prices anymore thanks to the soaring cost of fuel, the budget airline’s boss has admitted.

The era of €10 plane tickets is over, Ryanair boss Michael O’Leary has warned travellers.

“There’s no doubt that at the lower end of the marketplace, our really cheap promotional fares – the one euro fares, the €0.99 fares, even the €9.99 fares – I think you will not see those fares for the next number of years,” O’Leary told BBC Radio 4.

Ryanair is Europe’s largest budget airline, with more than 400 aircraft in its fleet. The Irish company also has business ties to Malta through its involvement in Malta Air, a subsidiary it runs along with the Maltese government.

The airline revolutionised air travel in the early 2000s through its offer of no-frills plane rides at bargain bucket prices, sold directly to travellers through its website.

In an interview on radio show Today, chief executive O’Leary said the average Ryanair air ticket would probably rise to €50 over the next five years.

The rise in airfares is in large part attributable to rising fuel costs, with the sector potentially facing more price pressures in the coming years from drives to tax high-emission activities, such as flying.

O’Leary however believes that higher ticket prices will not deter people from flying..”We think people will continue to fly frequently. But I think people are going to become much more price sensitive and therefore my view of life is that people will trade down in their many millions,” he said.

Plane ticket prices have risen in price significantly since the COVID-19 pandemic, as the reduced availability of flights has made it harder for airlines to meet surging demand for post-pandemic travel.

nextHow Malta will be hit by proposed EU aviation tax