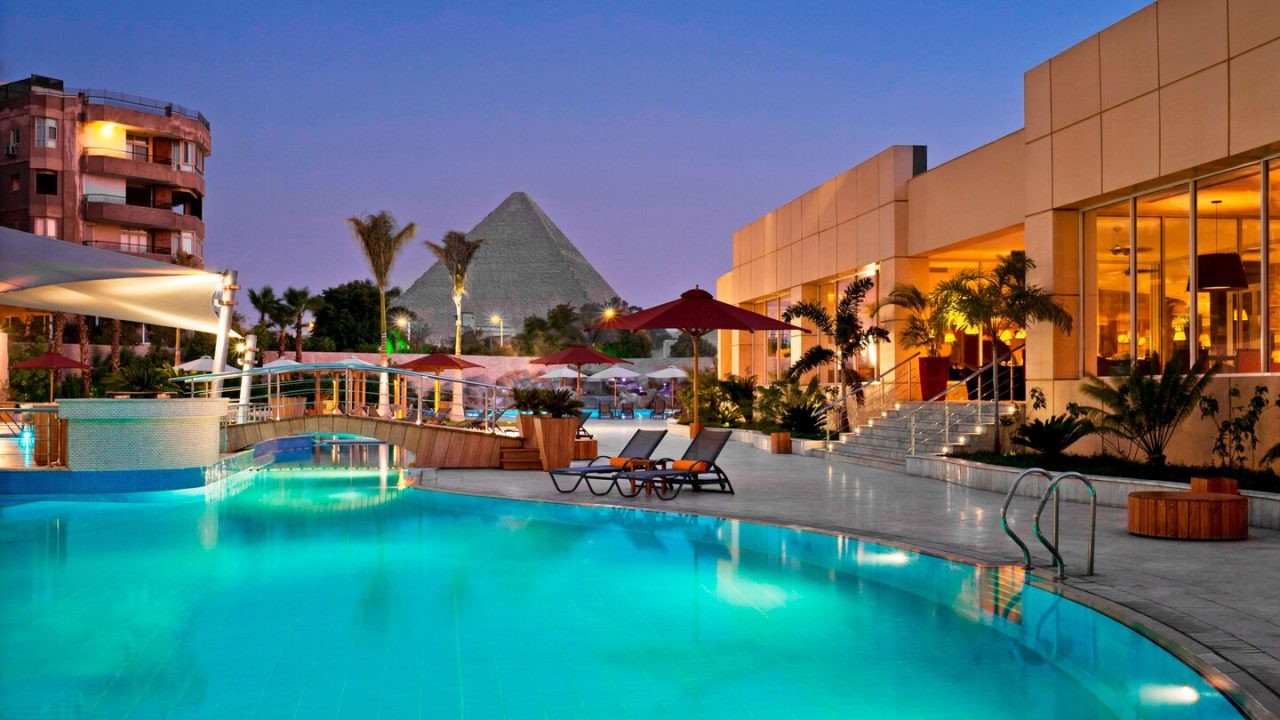 Occupancy rate at Egypt’s hotel market is expected to range between 43% and 57% in 2021, according to Colliers International’s latest Middle East and North Africa (MENA) Hotels Forecast.

As we move through 2021, several markets built on recovery beginning in the fourth quarter (Q4) of 2020, Colliers said.

The report said that ongoing monitoring of the novel coronavirus (COVID-19) pandemic by government entities and other key touristic stakeholders has informed how markets open and close.

While travel restrictions are easing, controlled and consistent growth is key to recovering, and in the future, improving on the hospitality performance in the key markets.

Alexandria is expected to record 57% in hotel occupancy during 2021, with a hike of 26% in y-o-y occupancy variance.

It reported that Cairo’s hotel occupancy is forecast to reach 49% in 2021, with an increase of 79% in year-on-year (y-o-y) occupancy variance. Meanwhile, the 49% forecasted occupancy is 4.3 percentage points higher than the previous forecast by Colliers. previousTurkey to stick to Tourism Targets amid Efforts to Contain Wildfires