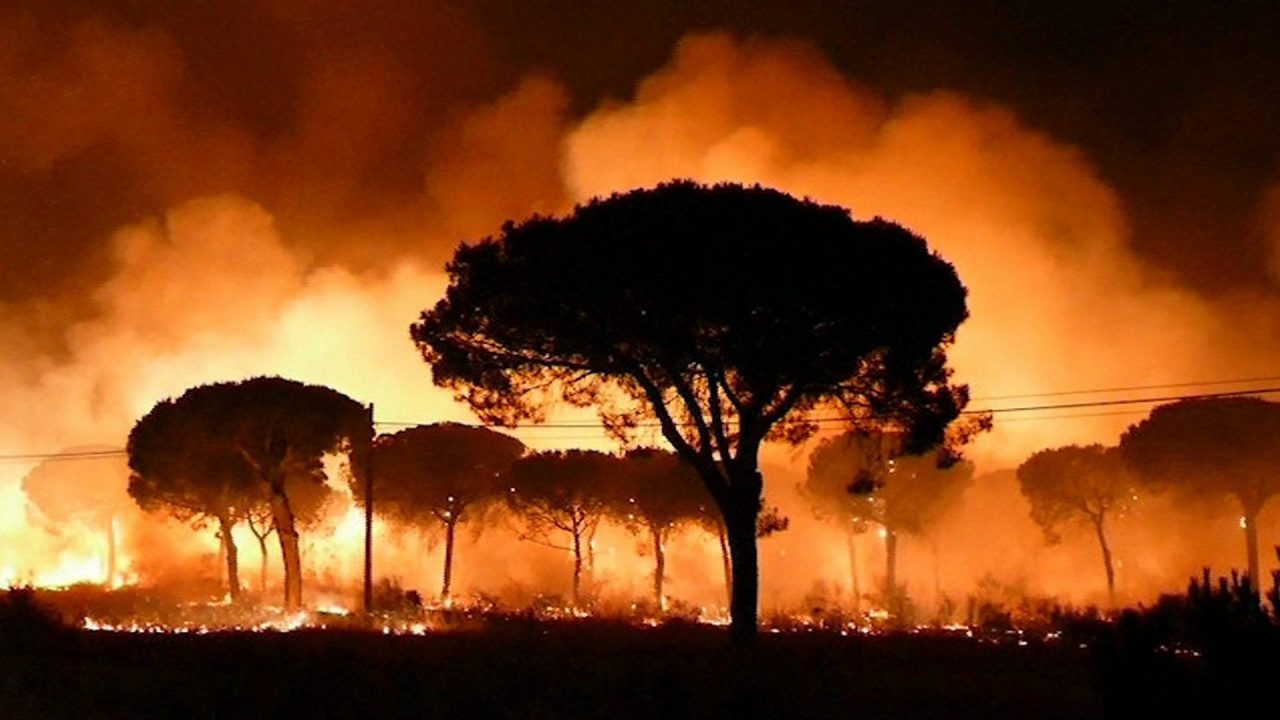 “We have declared a state of crisis and emergency for six months due to the serious fires that have already occurred since the end of July and the permanent risk for the next few weeks, due to the exceptional weather conditions present in Sicily”.

This was communicated at the end of an extraordinary meeting of the government by the president of the Sicilian Region Nello Musumeci. The governor had already announced this measure.

“The high temperatures, also expected in the next 10-15 days, can produce extremely favorable conditions for the initiation and spread of other fires. A complete estimate of all the costs relating to interventions that cannot be postponed for the restoration of safety conditions, the return to normality and the reduction of risk is still in progress and more complete assessments of the costs of the first interventions are expected from the various administrations concerned. on damage to infrastructures ”, reads a note from the Presidency of the Region.

“The succession and intensity of the flames – says Musumeci – are putting a strain on the structures institutionally responsible for extinguishing fires and providing assistance to the population. There have also been cases in which the safety conditions of the municipal, provincial and state roads have been severely affected by the fire “. previousEgypt’s Hotel Occupancy to Range between 43-57% in 2021: Colliers