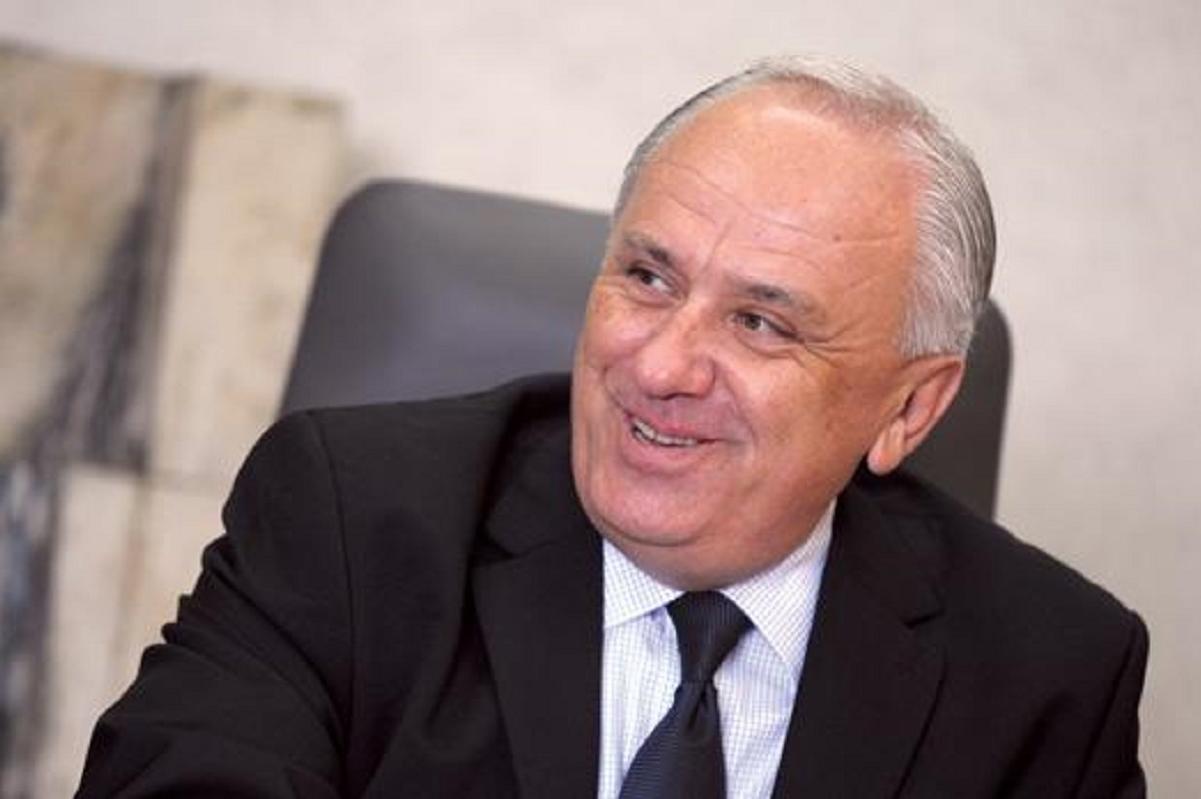 The ex MAPFRE MSV Life CEO says deciding to step down after 20 years was “a difficult decision”.
After 40 years in the insurance business, 20 years of which were spent at MAPFRE MSV Life, David Curmi’s long and respectable career is taking a completely new turn. Late last year, it was announced that he will be taking on the role of Executive Chairman at Air Malta, therefore stepping down as CEO of MAPFRE MSV Life at the start of 2021. “It was a big and difficult decision to take. I had a great team at MAPFRE who I very much enjoyed working with. But in the last lap of my working life, I wanted to do something different, mainly to use the experience I gained in another sector,” he asserts.

Working for a large and international group such as MAPFRE allows you to gain a wealth of experience, he says, “particularly on the management, governance, accountability and responsibility sides. All this will hopefully come in very useful at Air Malta.”

After dedicating his life’s work to the local insurance sector, Mr Curmi expresses that he felt he needed a change. “Definitely nothing wrong with the Group or the company, but the insurance business is on the receiving end of a lot of regulatory constraints,” he explains.

“If, like me, you’re the type of person who likes to innovate and create new products, in insurance, this is becoming difficult, because regulation – which of course is necessary – very often prevents you from being creative.”

Another reason for his stepping down was to dedicate himself entirely to the mammoth task at hand. “The role at Air Malta, particularly of Executive Chairman – as I’m fulfilling two roles, Chairman and CEO – is so demanding, that it really requires me to focus entirely on it.”

And to aid Air Malta at this critical juncture, focus he must. The national airline was already suffering millions in losses before COVID-19, and the pandemic has infinitely compounded its financial woes. Did he have concerns about leaving such a profitable business to move to one that’s been floundering for years?

“Yes, it’s always a concern when you leave a company that’s been so successful and which never had financial issues, for a company where the main concern is financial issues. However, I am confident that we can approach things differently,” he says, adding that the pandemic has “decimated the company” and had a profound impact on it, as it did other airlines.

“When you have a business whose revenues just dry up, and the only thing you have to think about is costs and how you’re going to manage them and your cash flows, it’s a very worrying situation,” asserts Mr Curmi.

Worsening the issue is the spike in requests for refunds on ticket sales made. “Not only are we not receiving any more revenue, but the little revenue we’ve collected, we have to pay it back in refunds. Air Malta has already paid over €21 million in refunds, and still has some balances to clear up. Not to mention fixed costs, such as aircraft leases and payroll, which are there to stay. It’s very challenging.”

Was he at all apprehensive about entering a new sector at this point in his career? “I’m not only entering a completely new sector, but I am also now in a company that is probably facing it’s most difficult time ever,” he says frankly. However, his experience building the right management team at MAPFRE MSV Life, which began 10 years ago, will prove valuable in his new role.

“I am very much a strategist – I was involved in the drawing up of the strategy for MAPFRE MSV Life, and I believe in the rigorous implementation of a strategy. Such experiences will come in useful at Air Malta.”

He’s quick to say, however, that he is no aviation expert, “and I will not ever claim that I am. Air Malta has many experienced aviation experts and that’s not an area I would want to interfere with”, says Mr Curmi.

“The area I would like to focus on is strategy – firstly, a short-term strategy for during this COVID crisis, and then move to a longer-term post-COVID strategy. I would also like to see better governance at Air Malta and put together a management team for proper succession planning within the company, which is currently lacking.”

Following his top priority of managing Air Malta’s risk, the Executive Chairman will be making a strong submission to the European Commission for it to allow Government, its largest shareholder, to continue to support the national airline.

Sharing what he hopes to achieve throughout his tenure at Air Malta, Mr Curmi says, “I don’t think we should have expectations that it will ever make big profits. What I would like to achieve is to make the airline more sustainable by depending less on its shareholder, able to more or less cover its costs, make it more efficient, customer centric and proactive.”

nextAs Bitcoin surges, will cryptocurrency become an accepted form of payment in travel?