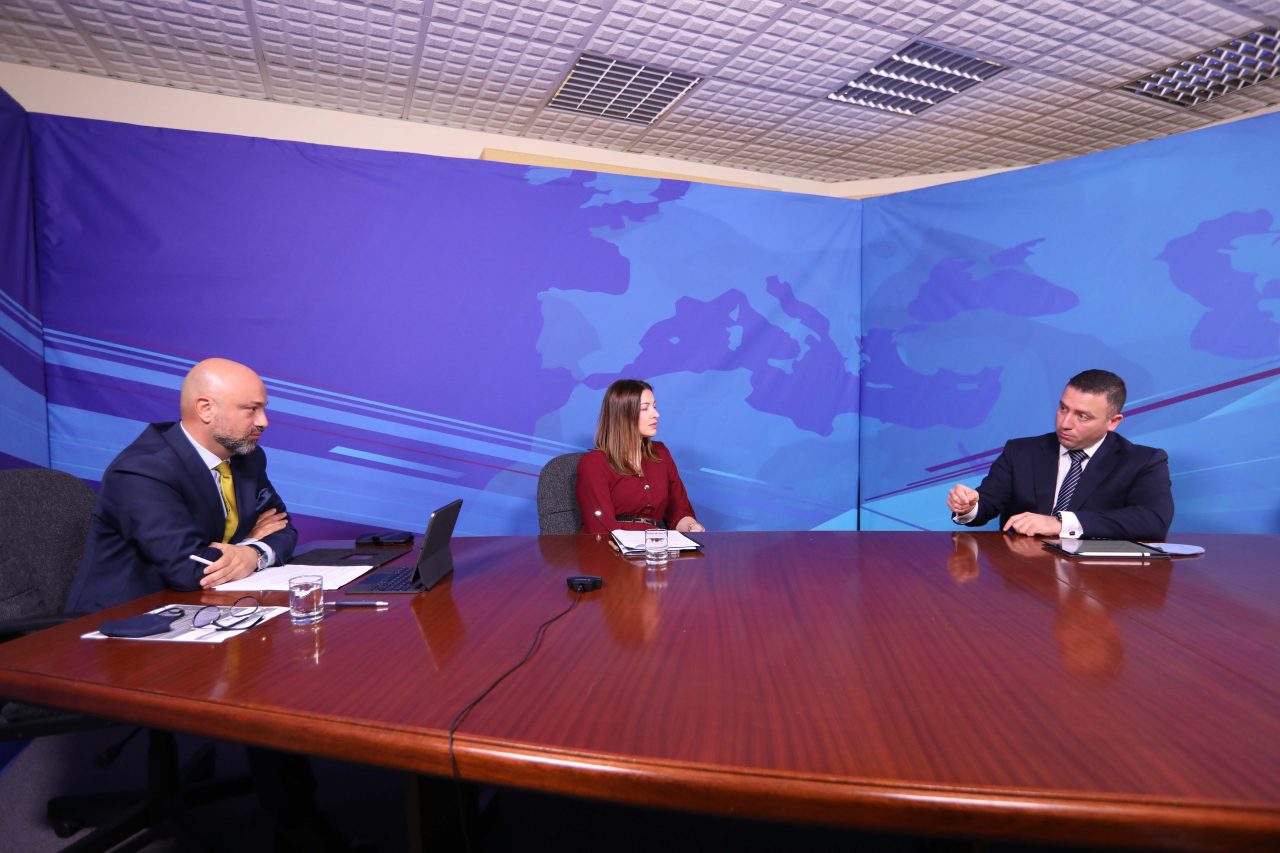 The Malta Hotels and Restaurants Association (MHRA), with the support of Bank of Valletta and Deloitte, hosted the first edition of MHRA REPORTS, which is a series of online discussion programmes discussing the tourism, travel & hospitality sector.

During the webinar, Minister for Tourism and Consumer Production, Clayton Bartolo said that if need be, the wage supplement will be extended beyond March 2021. “Government has been clear on this from day one, we will do all it takes to save the industry and the jobs”. “This is why we are reviewing the situation on a day-to-day basis. When we meet weekly, we review both local and international developments, all of which are moving in line together, especially now with the vaccine”. “If we need to extend the wage supplement, then we will”, the minister said.

Bartolo noted that one of the main aims of the tourism sector right now is to attract tourists who seek quality, while also noting that one should look at this time as an opportunity to adjust progressively. “The Tourism Sector is one of the most important pillars of our economy. It has helped our country flourish in the past and I’m sure that it will help our country flourish again when COVID-19 is over”, the minister concluded. MHRA president Tony Zahra emphasised that quality should be at the forefront of the tourism strategy. “Quality is defined as everyone doing the best he does. We must focus on the mentality of people; if we are going to be the second or third best in the international tourism market, we are going to fail,” he stated. Malta Tourism Authority (MTA) Chairman Gavin Gulia noted that the most crucial thing Malta needs to do is to re-establish stronger connectivity with other countries and tourists. “There is no doubt that there is a strong connection between connectivity, capacity and tourist arrivals,” he said.

Dr Gulia said that the MTA has kept contact with its partners and stakeholders to make sure that connectivity was still there. “I’m sure that with this strategy we will be able to harness connectivity in order to start recovering.”

David G. Curmi, the Executive Chairman of Air Malta, noted that the pandemic has been the greatest showcase as to why there is a need to keep Air Malta alive for the country. “It provided almost the only form of connectivity. There were still businessmen and passengers coming, and a lot of cargo and mail. Frankly, the answer is obvious to me; we need to ensure the existence of this airline.”

The Executive Chairman pointed out that some bold decisions need to be taken to ensure the sustainability of the airline, while emphasising that the airline will continue working closely with stakeholders such as the government, Malta Tourism Authority (MTA) and MHRA.

He said that the airline is in discussions to ensure that by 2024 Air Malta would replace older planes with newer ones which would be more cost efficient and also save fuel bills by 20 per cent. “The key goal is to safeguard Air Malta, and that means we must think in terms of efficiency, cost reductions and also increasing revenue,” he said. Ronald Mizzi, Permanent Secretary at the Ministry for Tourism and Consumer Protection, outlined briefly the government plans to regenerate Malta coastal areas and how a new Tourism Legislation will ensure more quality and level playing field across the sector. CEO of the MTA Johann Buttigieg said that the MTA has stepped back from spending huge amounts on marketing campaigns but are making sure that Malta is still on the radar for those who might be seeking a holiday. “We are not inviting people to come over. But we are making sure that people know that it is there.”

The first targeted tourists will be the from the European market “which will be the first low hanging fruit that we can grasp,” Deputy CEO and Marketing of MTA, Carlo Micallef, noted. The demographics to be targeted will be couples, families and small groups, mostly ranging from ages 25 to 55, as well as countries which have not been heavily affected by the pandemic in terms of economy, relatively speaking. Leslie Vella, MTA deputy CEO and Strategy, gave a general overview on the draft Malta National Strategic plan 2021 – 2030, which was launched in the last week of January 2021 by the Malta Tourism Authority. During the webinar several upcoming projects where promoted which are being carried out by MHRA and Mediterranean Tourism Foundation, particularly the Winning.Training programme, and the “MaQuaM – International Qualification on Marine and Tourism for the Mediterranean Harbours”, funded by the Erasmus + program, which will helps in the needs to update, improve and internationalize the skills of human resources in the nautical and tourism sector in Italy, Greece, Malta and Albania .

Click to watch the first edition of MHRA REPORTS