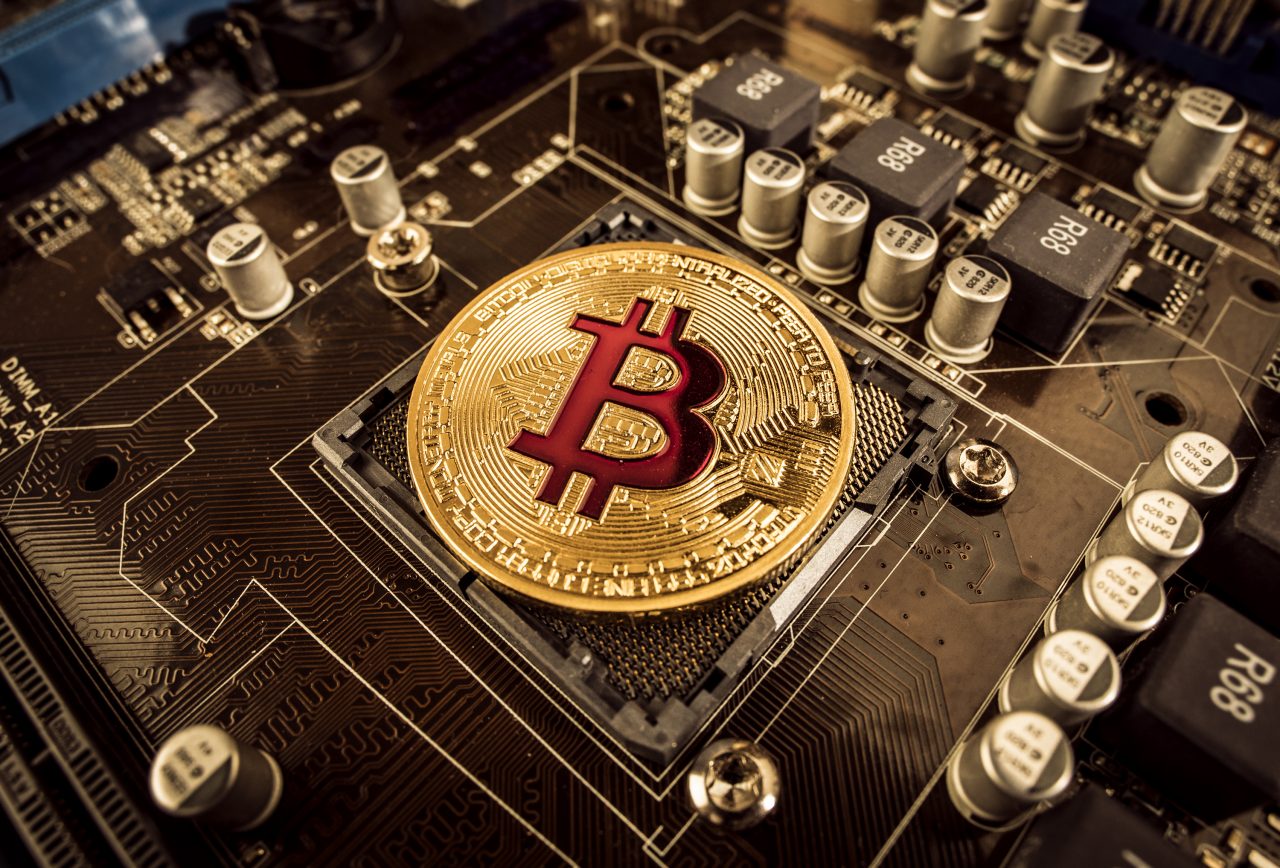 The wild ride of Bitcoin has dominated headlines in recent weeks. The cryptocurrency’s value stands around $50,000 for one Bitcoin this week – compared to about $10,000 a year ago and around $400 five years ago. Bitcoin is just one of thousands of cryptocurrencies in existence – and many of those are also surging – but it has by far the highest value.

Since Bitcoin first appeared in 2009 as the original decentralized digital currency, i.e., not controlled by banks or a government, a handful of travel companies have come to accept it as a form of payment.

One of the first was online travel agency CheapAir, which began accepting Bitcoin in 2013. Originally the company used a third-party processor to convert the Bitcoins into dollars which could then be paid to airlines and hotels – since virtually all suppliers still require payment in fiat currency. Eventually, the OTA built its own processing technology for Bitcoin to manage the exchange itself.

CheapAir co-founder and CEO Jeff Klee says that the need to exchange the cryptocurrency is one of the roadblocks to widespread adoption in the travel industry.

“It would be much easier for everyone if the suppliers would accept crypto. It’s a bit of an ordeal when the supplier doesn’t, so we have to exchange into dollars and pay the supplier separately,” he says.

Gold Bit Coin BTC coins on the motherboard. Bitcoin is a worldwide cryptocurrency and digital payment system called the first decentralized digital currency.“That’s what makes it unattractive to a lot of travel intermediaries. There’s a lot of infrastructure you need, training you need for your frontline agents to support it when customers call. We decided to commit to it, so we built that infrastructure and it’s a big part of our training.”

Even with that commitment, Klee says cryptocurrency still accounts for just “single digit” percentages of CheapAir’s sales. But there have been positive aspects.

“We really value and appreciate our Bitcoin customers. They tend to be very loyal, and they tend to buy more expensive products … first-class tickets and luxury hotel accommodations,” he says.

Spain-based OTA Destinia has been accepting Bitcoin since 2014. Managing director Ricardo Fernández says that while it only accounts for about 2% of the platform’s global sales, offering payment in Bitcoin has enabled the site to attract a niche of customers around the world that own – and want to spend – cryptocurrency.

But, he says, that relationship between holding versus spending cryptocurrency is changing, something echoed by Klee.

That hasn’t been the case for Travala, an Australia-based OTA founded in 2017 that offers more than two million accommodations around the world and in two weeks will add tours and activities. The site’s primary cryptocurrency is Bitcoin, followed by its native AVA token and 25 other cryptocurrency options.

Co-founder and CEO Juan Otero says Travala is processing about one million dollars’ worth of bookings each month and about 70% of that is paid in cryptocurrency, for which the company has built payment technology to manage the exchange and payment in fiat to suppliers.

He says broader adoption of cryptocurrency is inevitable.

“We are just at the beginning of what will be a true financial revolution where people will move away from fiat and into cryptocurrencies,” Otero says.

“When you pay with crypto, it’s near to instant, it’s near to free, it’s privacy preserving – everything that blockchain technology offers you is something you have when you use cryptocurrency to pay. Plus no added credit card fees, or waiting for a payment to be processed or denied. All the issues and costs with traditional credit card payments are removed when you pay with cryptocurrency.”

That doesn’t mean cryptocurrency is without risk, cautions Thomas Helldorff, vice president for airlines and travel at Worldpay from FIS.

“If you accept a Bitcoin as a form of payment, then you have to live with the risk that by the time you accept it, then you eventually convert it to your currency, that Bitcoin’s value may fluctuate up or down and that may significantly erode your margin,” Helldorff says.

“Travel companies with a very thin margin are not in the game of speculating with currencies.”

Instead, Helldorff says he would like to see governments or central banks issue their own digital currency, which would facilitate more modernized payment processing while providing the stability of being backed by fiat currency. Currently, central bank digital currencies are in various stages of exploration and development in countries including China, Singapore and Sweden.

“Governmentally backed digital currencies are simply a digital representation of the currency that they represent. Their value doesn’t change,” Helldorff says.

“And it is a digitally certified payment instrument that you can’t alter, you can’t fake, you can’t change. That’s the next evolution.”

Helldorff says airlines and other travel suppliers should begin preparing for this shift now – developing standards and systems to connect a digital payment type to a travel record.

“We all know it takes years for these specifications to be endorsed by IATA, by everybody, so I think it’s the right time when we are not terribly busy – while we are waiting for things to get better. … We might use some of this time to think about what’s the next big payment options, get prepared and maybe be the first industry to be able to cross-border accept those currency units,” he says.

By linking central bank digital currencies to a smart contract – a mechanism inherent to blockchain-based cryptocurrencies – the process of payments between travelers, intermediaries and suppliers would be faster and frictionless.

Helldorff says this automation creates a significant advantage that will eventually motivate broad adoption of smart contracts and distributed ledger technology by the travel industry.

“With a smart contract, there are defined rules for what happens in what situation and the money just bounces around because there is no need for clearing and settlement,” he says.

“This is how I see the future of settlements happening in the airline ecosystem.”

nextWill the Hospitality and Travel Industry Recover in 2021?