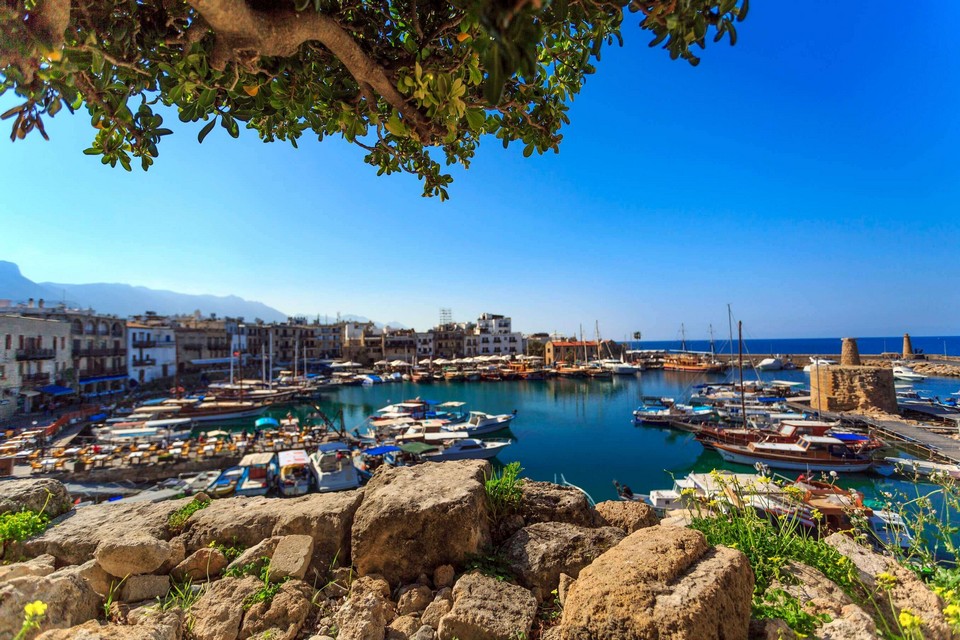 Cyprus tourism stakeholders are starting to believe that 2021 could be an even worse year than 2020 after the EU gave the island the highest-risk COVID-19 category.

With daily COVID-19 cases close to four digits, Cyprus will be less accessible as it falls into no-go travel zones, but most importantly, it will deter tourists looking for a safe summer getaway.

In comments to the Financial Mirror, the Secretary of the Association of Cyprus Tourist Enterprises (ACTE), Socrates Solomides, said it could be one of the worst years for tourism.

“Things could well turn out to be worse than last year, as being placed in ECDC’s dark red zone could bring about a domino of cancellations,” said Solomides.

He argued it would all depend on how countries from which Cyprus enjoys tourist arrivals react.

“Currently, Cyprus tourism is being kept alive by arrivals from Russia and Scandinavian countries.

“If Russia decides not to lift a ban on chartered flights to Cyprus or imposes quarantine, we will be in trouble.”

Russia’s mixed messages have had tourism stakeholders anxious, despite Moscow telling Cypriot officials they would be allowing more scheduled flights to leave for Cyprus.

Transport Minister Yiannis Karousos had announced that restrictions on flights to Cyprus would be partially lifted on 28 June.

However, no change has been reported from Russia.

The UK’s decision to allow double-jabbed British holidaymakers to return from medium-risk ‘amber’ countries without having to self-isolate may be too late for Cyprus.

“With Cyprus in the dark red on the ECDC list, the UK will probably put us into its no-go red category, which means that any Britons coming here for a holiday will have to self-isolate for ten days upon their return,” Solomides said.

He added that even if Cyprus does remain in the UK’s amber category, things will be difficult as the island has lost the trust of travel agents.

“It is only natural that tour operators and tourists will be more sceptical in booking a holiday in Cyprus, while we are in the dark red with 1,000 cases a day.”

Solomides said, making things worse, is Cyprus did not see the boost it expected from Israel, and now the epidemiological data have made travelling difficult.

“The government will have to intervene to support the industry and its workers by extending support schemes to cover the entire summer season.”

Tourism revenues and tourist arrivals in 2020 plunged by a record 85%. previousMalta Hotels and Restaurants Association recognizes the spirit of new measure, but better notice was expected