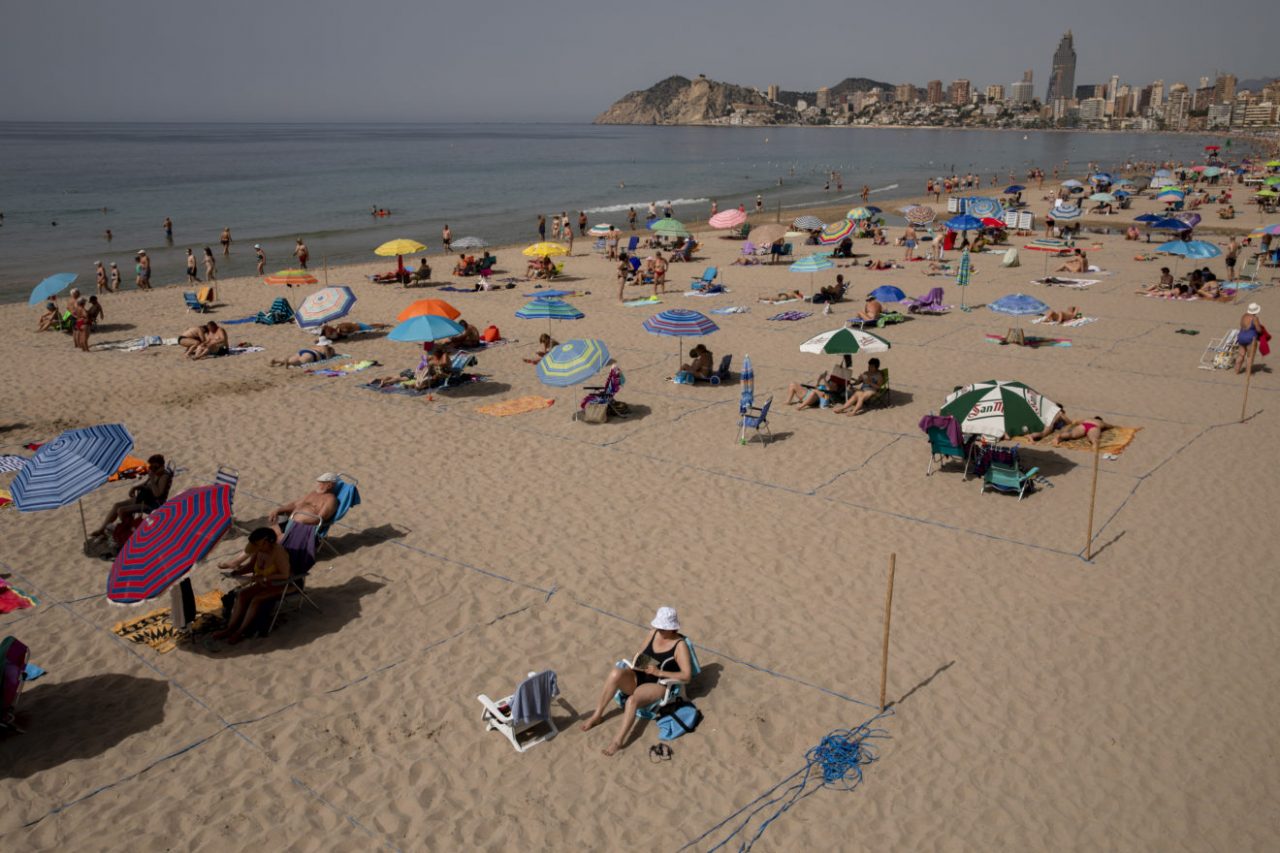 The Commission chief said in a statement that some 500 million doses will have been distributed to the 27 member states by Sunday, putting them “in a position to vaccinate fully at least 70% of EU adults still this month.”

“Our joint approach is a success. We will come out of this crisis together,” von der Leyen added.

She warned however that “COVID-19 is not yet defeated” and that the EU stands ready to deliver more vaccines, including “against new variants.”

“Now, member states must do everything, to increase vaccinations. Only then will we be safe,” she said.

According to the European Centre for Disease Prevention and Control’s Vaccine Tracker, 63.8% of the bloc’s population aged 18 and over has received at least one dose with 44.1% receiving a full vaccination course.

More than 320 million of the doses received by EU countries so far have been from Pfizer/BioNTech. AstraZeneca/Oxford University have delivered 84 million doses, Moderna 43.3 million and Johnson & Johnson, which produces a single-dose vaccine, has delivered 18 million jabs.

Von der Leyen’s announcement comes as several member states have reimposed measures to curb a recent rise in new cases, blamed on the Delta variant which first originated in India.

Authorities in Malta have announced that starting Wednesday, only visitors that have been fully vaccinated will be allowed in. They will need to provide proof of their full vaccination with a certificate delivered by the EU or UK authorities.

The EU Digital Certificate came into force on July 1 and attest whether the holder has been vaccinated, tested negative recently or has recovered from the disease. But the Mediterranean island nation has decided to only recognise those who are fully vaccinated.

In the Netherlands, Prime Minister Mark Rutte announced on Friday that bars will have to close at midnight again as of this weekend and for much of the summer, while discotheques and clubs will have to fully close.