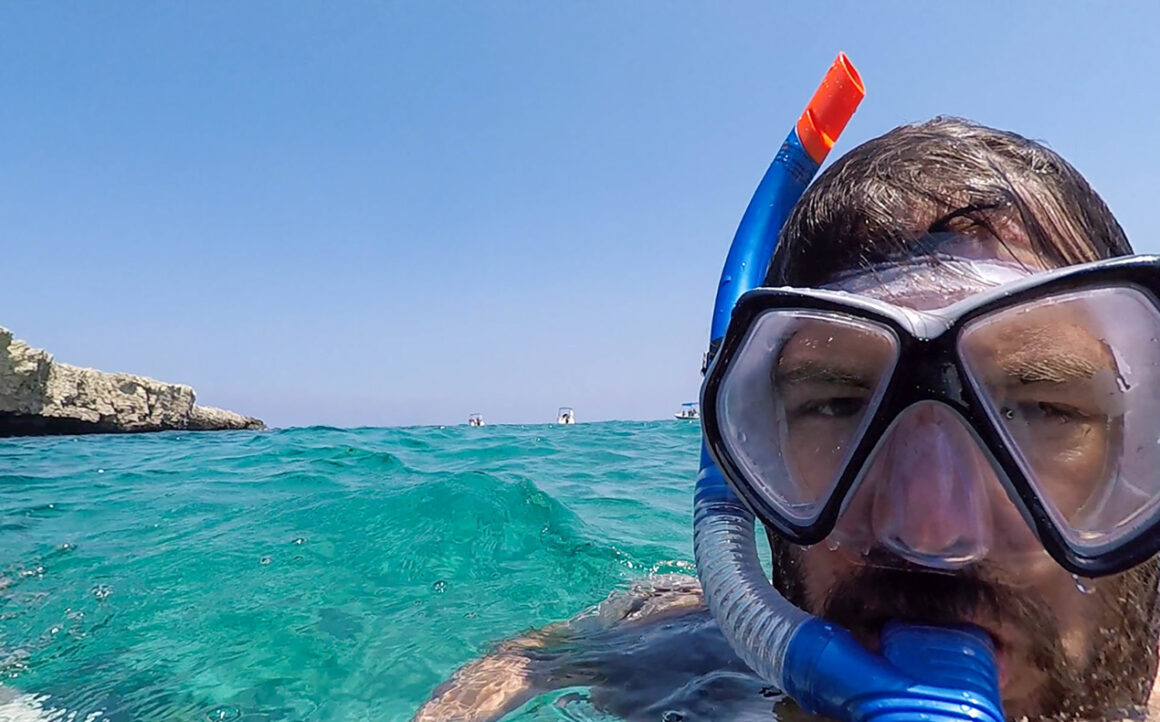 A harbour built on the southern coast of Cyprus some 2,400 years ago is being turned into an underwater tourist attraction.

Holidaymakers will be able to snorkel while admiring the ancient remains of the harbour of Amathus, near the resort town of Limassol. The destination will serve as the first underwater archaeological park in Cyprus.

Authorities are betting on diving tourism as an attractive, socially distanced option at a time when the COVID-19 pandemic has slashed tourist numbers.

“Tourists as well as local visitors will have the opportunity to see this impressive ancient harbour, to swim over it and to see how it was constructed, with three moles enclosing it,” says Cyprus Antiquities department official Yiannis Violaris.

Diving tourism isn’t entirely new for Cyprus. For years, divers have been flocking to the wreck of the MS Zenobia, a Swedish-built ferry that sank near the coastal town of Larnaca in 1980.

Violaris says that what makes this harbour unique is its state of preservation, combined with its easy access – in shallow water just 60 metres off the coastline.

The fact that Cyprus has earned top marks for the cleanest waters among all other European Union nations for the second year running could also prove a selling point.

The project is part of a programme called ANDIKAT, which is co-funded by the European Union as well as Greece and Cyprus, and which aims to promote the countries’ archaeological heritage through a network of diving trails.

Diving crews have been recently cleaning vegetation at the site to mark the underwater routes that swimmers can follow on their tour. That part hasn’t gone down well with some members of the country’s Green party.

One candidate for a seat in parliament has criticised the way Posidonia Oceanica, a marine plant also known as Neptune Grass, was removed from the area.

The Cyprior fisheries department says it has worked over the years to protect the plant and ensured that disruption to local flora and fauna is minimal.